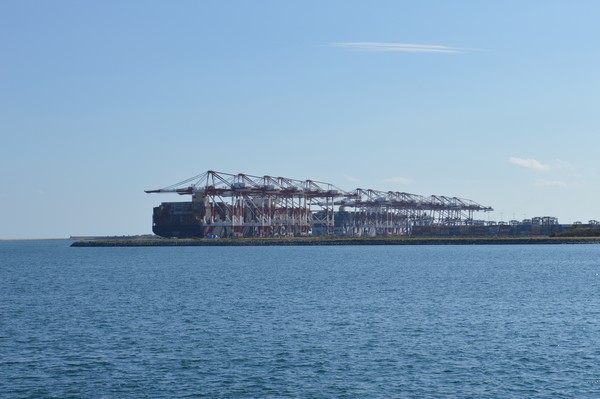 The Port of Barcelona has seen recent expansion and more is planned. In 2011 the moved 100,000 tonnes of product in reefers, that has now increased to 400,000 tonnes. Meat, Fish, Fruit and vegetables are the main products moved.

The delegates were shown around the Best Terminal operated by Hutchinsons Port. This is the first semi-automatic terminal in the southern Mediterranean. The terminal has 2,300 plugs currently in operation, this will soon be increased by an additional 1,400 plugs. 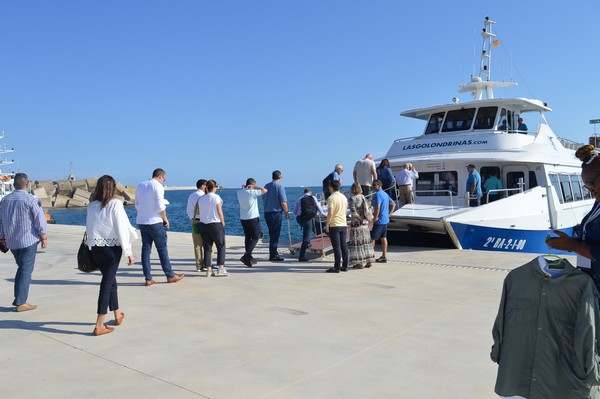 There are 27 blocks each with two cranes, which operated automatically except for the very last stage which is done by a stevedore in the office. The stacks are 52 containers high, nine containers wide and five high. The quay area is 1.5km long and accounts for 80 hectares.

To unload and reload a ship with 7000 containers it takes just 3 days.

One of the main markets/ sources for the good coming in and out of the port is China with 40% and four weekly sailings. 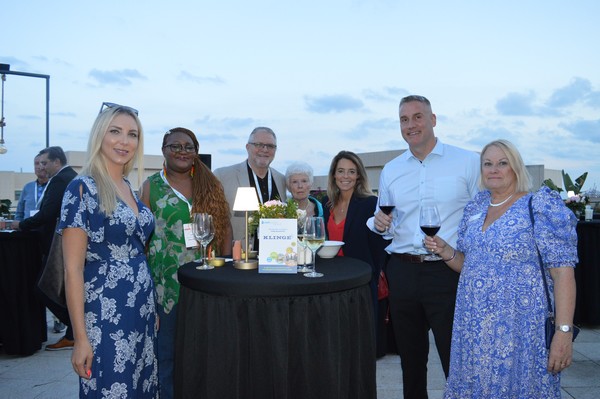 In the evening there was an Ice Breaker Reception sponsored by Klinge, where delegates could network and have a catch up with others in the industry.

The conference will start Tuesday 20th September and run until Thursday 22nd September.