Bananas continue to be extremely tight though greater volumes could be on the horizon for the fall. “For probably the past six weeks, we have had a shortage of bananas in the market. There’s a really huge shortage in plantains,” says Andy Thomas-Stivalet of Kavidac Produce. “Out of Ecuador, we heard that their plantain production was down 50 percent from last year. What we’ve seen in Mexico with our farms is something similar. Bananas are short as well.”

There are a few reasons why this could be. For one, volumes seem to have almost shifted to later in the year. “The bag stem counts we see, it looks as if everything that usually happens in January to March happened this year in May-June. Normally right now we’d have a huge explosion of fruit all over the world but the bag counts show that this will likely come out in October-November. I’ve never seen this before,” Thomas-Stivalet says, adding that weeks 38-40 are when greater supplies should be coming. 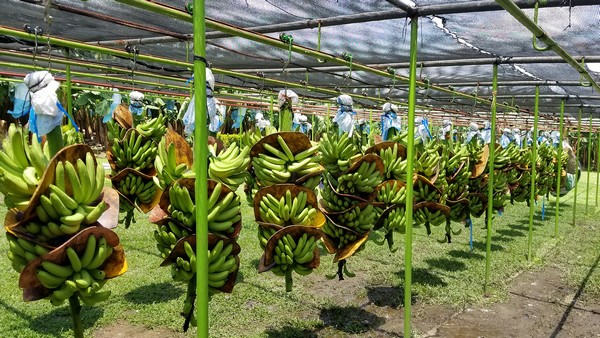 2022 being a La Nina year could also affect the growing regions given that much of the moisture is being pulled towards Southeastern Asia. “We’ve had a lot of rains and continuous cloud cover all over Central America and the northern part of South America. We’ve also been hit continuously by tropical storms,” he says.

Farm closures too
And then there are the farm closures which are taking place in Ecuador, Honduras, Mexico and other countries. “The number we calculate of lost fruit is around 10 million boxes and that’s just from farm closures big enough to be reported in the news. 10 million is probably a little bit under 10 percent of the weekly U.S. volume,” Thomas-Stivalet says. 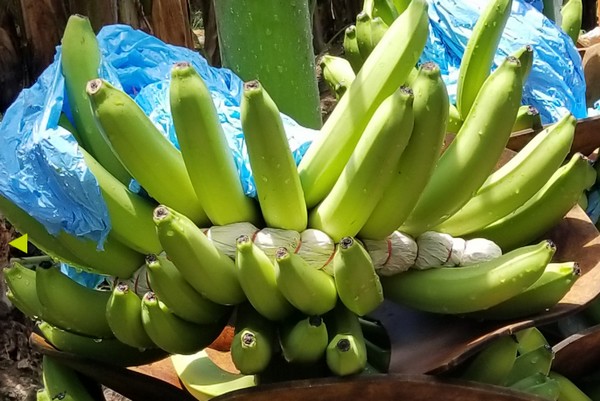 However, demand looks steady. Given consumers are watching their spending and bananas remain a cheaper produce item, demand for bananas continues unabated, unlike other items affected by the current economic situation. Pricing has largely not increased in the U.S. on bananas. “It looks like at the store level, retailers are assuming a lot of the recent cost increases. But I think this will change for the next contract cycle. People will ask for more money to cover the costs of inflation, and they will have to increase pricing at the store,” he says, adding that those increasing fertilizer costs seem to have topped out for now.

Looking ahead, market pricing is extremely high on both bananas and plantains. “In the next few weeks though, prices should go down as these higher stem counts hit the market,” says Thomas-Stivalet. "Around week 40 could be when prices come back down to more traditional market conditions for the season."