California will stand alone in US pear production this summer

California pear season is upon us. This week, picking, packing, and shipping of the state’s first pears of the season will start in Courtland, in the Sacramento Delta region. “It will be an on time start, largely due to good growing conditions,” says Chris Ford with Viva Tierra Organic. “This year’s River Delta weather has been beneficial for pears and we’re expecting clean fruit as a result,” he added. 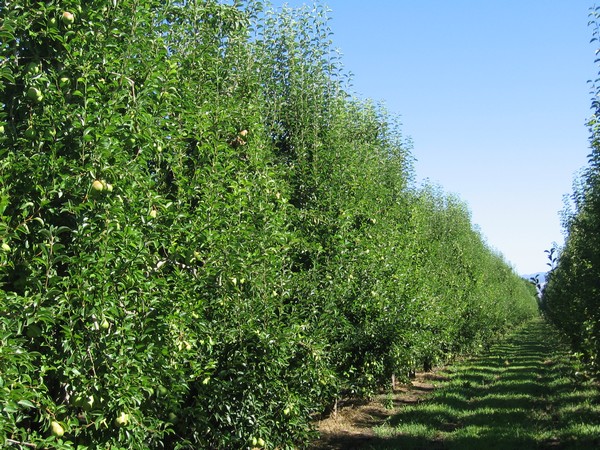 Bartletts
Bartlett is the main pear variety grown in California. Harvest starts in the River District and later in the season, it moves up north to Mendocino and Lake counties. Between the two growing regions, there should be continuous supplies of organic Bartletts from mid-July until mid-September. “The northern counties allow the California pear season to be extended into September, which will make for a nice transition with the beginning of the Washington season,” commented Ford.

Larger volume of Bosc
Although smaller in terms of volume, the organic Bosc variety is expected to see a growth in production this year. In California, Bosc pears grow in both the River Delta and Lake County. One of Viva Tierra’s growers and packers, Green and Hemly, transitioned a block of conventional Bosc pears to organic that are coming into production this year. Harvest of Bosc usually starts a few weeks after Bartlett, around August 1. 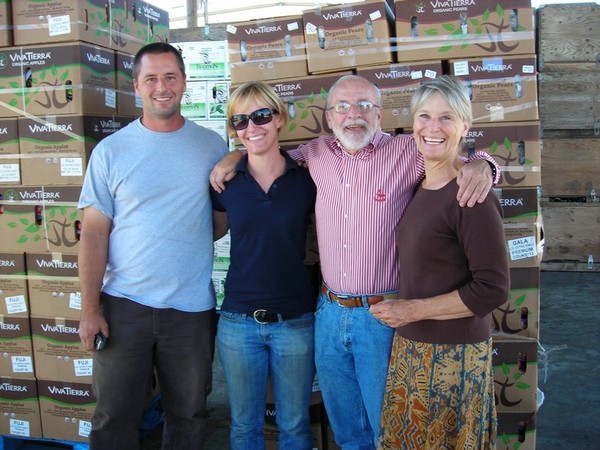 Strong demand
Due to a good crop outlook, both varieties are expected to be available in a nice range of sizes. “Smaller sizes work well for pouch bags while larger pears will be sold in cartons and we expect to have promotable volumes available for both,” said Ford. He is expecting strong demand for California pears as the state will be the only producer in the market. “The import season is done, and Washington is late this year due to colder weather. As a result, California will stand alone.” California pears will be available in California specific branding. In the past, the brand had a strong presence in the West, but it has expanded across North America in recent years. “California branded pears appeal to retailers as well as consumers across the United States and into Canada with our northern neighbors being a very important part of our program,” Ford shared.

California Gala harvest
Towards the end of this month, around July 25, harvest of California Gala apples is expected to start. “Right now, we are receiving the last import apples of later varieties like Cripps Pink, but the import season is winding down quickly.” Just like pears, California’s Gala apples are expected to play an important role this year as Washington had a short crop. Viva Tierra expects to have a good mix of core varieties available. In addition to Gala, these include Fuji, Granny Smith, and Cripps Pink. 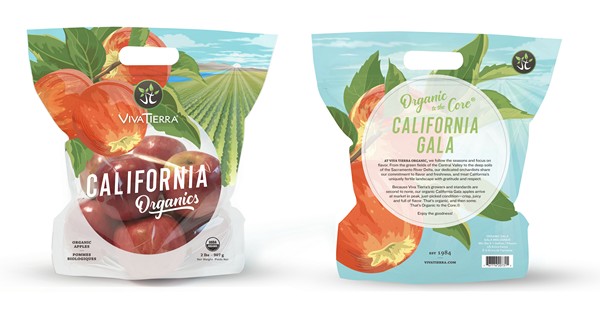 “We are proud to represent our Organic to the Core® California growers and can’t wait to have consumers across North America enjoy such juicy, flavorful fruit from this new crop”, Ford concluded.

If you’d like to meet with Viva Tierra in person, stop by booth #503 of the Organic Produce Summit in Monterey this Thursday, July 14. 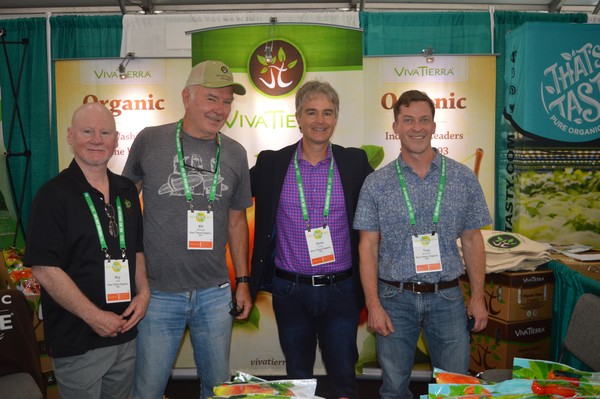