It is still too early for a definitive assessment, but the cold wave that hit France in early April seems to have caused less damage than in 2021. This year’s frost episode should leave fewer wounds in both orchards and spirits. 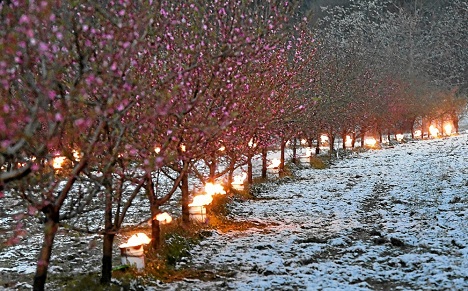 A relief for many producers who are deeply marked by last year’s disaster and will still remain alert until the month of May.

For Sandrine Gaborieau of the National Apple Pear Association, the frost must have had an impact in some apple orchards, but drawing conclusions for the season would be too premature. “For the moment, there is no reason to panic, especially because after last year’s frost episode, fruit growers reinforced their protection measures against the frost. Last year, while the buds froze on two-year-old wood, we saw some grow again on younger wood. It is therefore way too early to draw a report. It is now crucial to keep an eye on the orchards, but the upcoming harvest could still be absolutely satisfactory. It will depend on the weather conditions that will follow. Given the stage of flowering of the trees, everything should be fine as long as there is no other frost episode.” 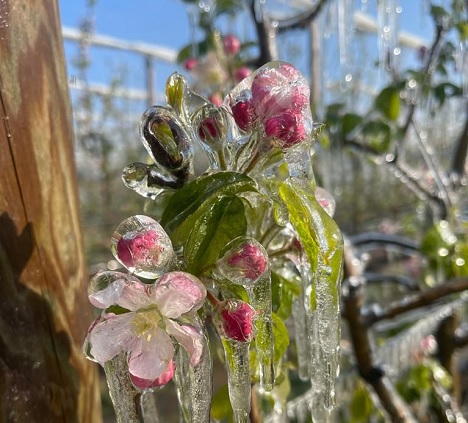 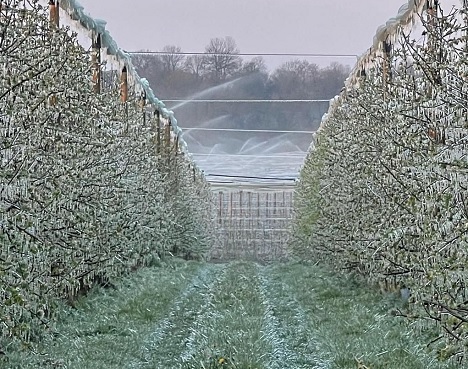 Regarding stone fruits, the PDO Peaches and Apricots of France indicated last week that the cold wave had “spared French producers in general, with some damage on the hillsides of the Rhône Valley, the Upper Têt Valley (Prades) and the region of Baronnies,” which were severely affected once again. 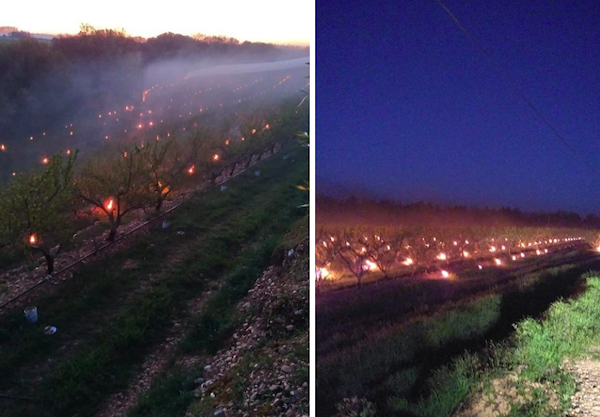 © PDO Peaches and Apricots of France

Vegetable productions also affected
Fruits are not the only crops affected. Some asparagus producers in Nouvelle-Aquitaine have reported that part of their harvest has been damaged by the weather, resulting in a smaller harvest and frozen asparagus tips because of the cold.