Supplies of California strawberries are good as the industry gears up to switching growing regions.

“We’re still picking out of Watsonville though we’re probably looking at four more weeks or so of Watsonville berries,” said Jim Grabowski of Well Pict based in Watsonville, CA. “Watsonville has been producing the whole summer pretty much and this is the typical fall slowdown as it winds down.” 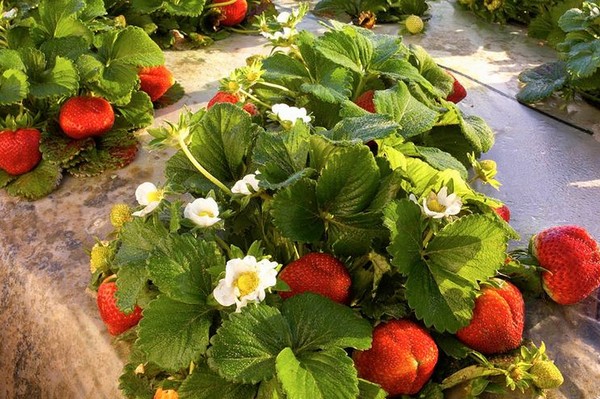 Grabowski notes the berries out of Watsonville are good quality although probably a size smaller than in the past. “That crop is down to a medium sized berry--we’re not seeing too many large berries coming out of Watsonville,” he says.

At the same time, the fall crop for Well Pict out of Oxnard is starting up earlier than expected. “Next week we’ll start pushing out some really good numbers. We generally look at Oxnard starting at the end of September or beginning of October and it started a bit earlier this year so I think we’ll see some bigger numbers out of it earlier than in years past,” says Grabowski. He adds that the Oxnard berries are also good quality with larger-sizing fruit.

Another region producing
Also out of California, some growers in Santa Maria still have berries as well. 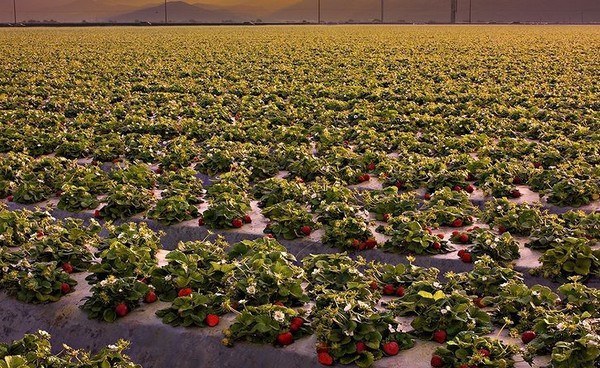 “This good supply of berries plus this time of the season kind of weakens the market for berries in terms of pricing,” says Grabowski, noting demand is where it usually is at this time of year. “We were experiencing pretty good pricing all through the season and now, this might be the closest to the lowest point of pricing all season long. It just comes as part of the fall deal. The fall fruits are coming in now such as apples so strawberries don’t get as much play as they have. It’s a year-round crop these days so we have to pick our moments when we shine.”