With Greece as a core focus in the northern hemisphere for Jupiter Group, CEO Mark Tweddle talks about the developments of their three key categories from the region. 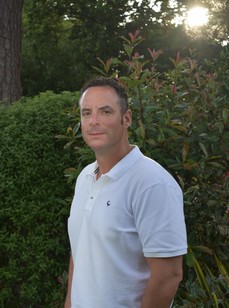 Jupiter Group began harvesting their Greek grapes at the start of September and are now moving into main season volumes.

“We planted our first ARRA™ varieties in Greece back in 2017,” explains CEO Mark Tweddle.

“Our aim is to have European supply as late as possible, with the white varieties in November and black and red varieties until Christmas Eve. Our Greek ARRA program is now in the third year of commercial production and we are seeing significant volumes. We expect to harvest around 400,000 cartons from our own production.”

The Jupiter Group have been planting new vineyards each year and will increase production steadily in the coming years to continue to supply markets in Singapore, Malaysia, the Middle East, Europe and the UK. 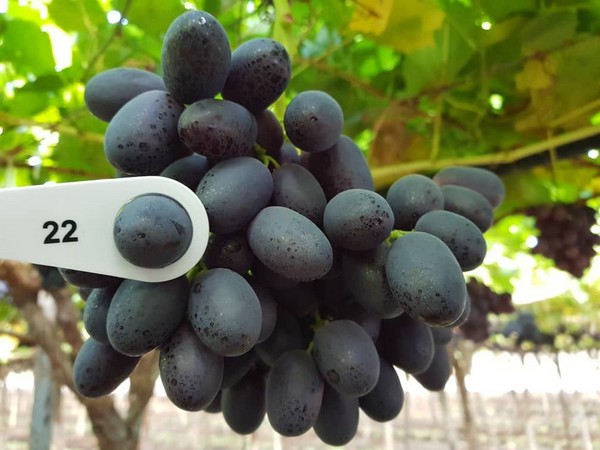 “We have grapes slightly earlier than Peru and have a shorter lead time to market which gives us a clear seasonal advantage. We still have some minor gaps in supply but are very close to linking the end of our Greek season with the start of our exclusive ARRA varieties program from India.”

Kiwifruit
Jupiter are also geared up for the start of their kiwifruit season in Greece. It will start in mid-October with Green Light, an early variety, and then move on to the main Hayward crop in November which runs through to April/ May next year. 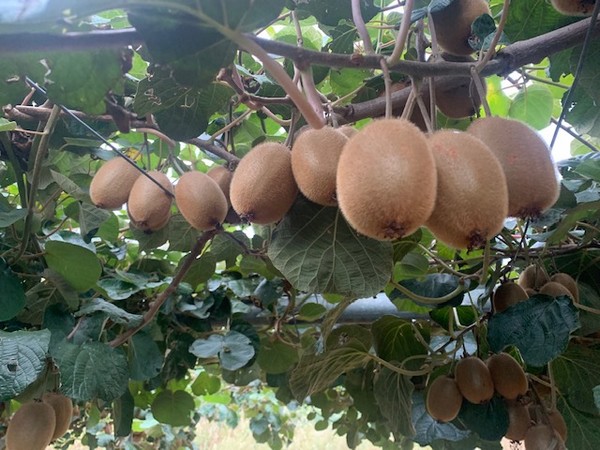 “The kiwi market is currently very strong with demand outweighing supply. The low Italian volumes coupled with a focus for growers to grow gold varieties means we have found ourselves in a positive position. New Zealand’s kiwifruit volumes continue to be destined for China meaning there is space in other markets for our Greek grown fruit.”

Although the largest market for Jupiter’s green kiwifruit is the Middle East, they also supply the UK, Europe, the Far East and the US. As with grapes the company is increasing acreage and also CA storage to prolong the supply.

Plums
Announced earlier this year, Jupiter shared that they are trialling six new varieties of South African plums in the northern hemisphere for the first time.

The plum varieties have been specially selected from Culdevco licensed cultivars based on their flavour, quality and likelihood to flourish in the prime surroundings of Kavala, Greece.

“We have selected varieties which we think will be more suitable for our Far Eastern markets in terms of size, colour and sugars.”

Jupiter Group have been planning the project for two years and now the plums have been planted in Europe, they expect to see samples of production in a couple of years’ time.