Zero residue blueberries are leading to a major leap forward

The Italian soft fruit sector is recovering after the 2020 pandemic. One company that has not been affected by the situation and has not been inactive is the Sant'Orsola cooperative, which has introduced several new crops to the market. Director Matteo Bortolini talked about it.

FreshPlaza (FP): When did the blueberry season start for you?Matteo Bortolini (MB): "For Sant'Orsola, the blueberry season is now spread over 12 months of the year, as for other operators in the sector, but we have the longest and most complete Italian blueberry season. We start at the end of February in Calabria and Sicily and finish at the end of September in Trentino, having crossed the whole peninsula, sometimes until the beginning of October, if the climate is favorable." 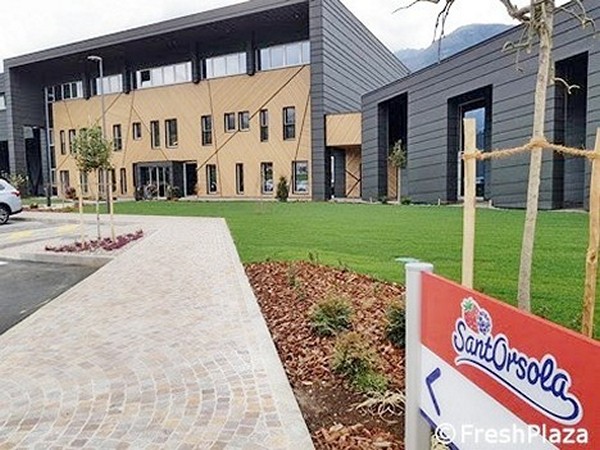 FP: How was the quality achieved in each of the regions?        MB: "The quality depends very much on the weather conditions. In general, we can speak of a good season, in which the main adverse weather conditions can be grouped together as the spring frost, which caused damages in terms of quantity especially in northern Italy, while the great heat of late May-June negatively affected the outcome of the cultivation in Sicily and in Calabria. And the rainy month of July threw a spanner in the works in Trentino." 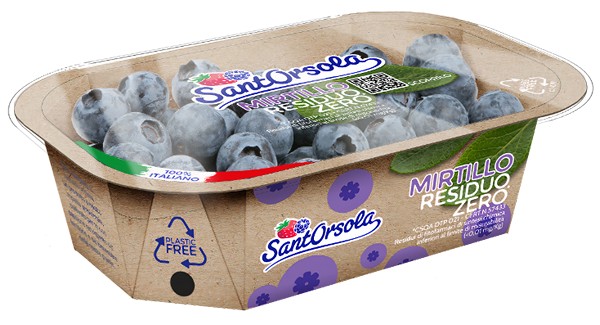 FP: Have the demands of the market been satisfactory?            MB: "After the terrible year marked by the pandemic, the market has responded well and consumption is still increasing, leaving room for a structural growth. We focus not only on crops of excellent quality, but also on services that are tailored to them, such as new formats and packaging, attention to the environment and the territory."

FP: Have the prices followed a regular pattern?                          MB: "The product range is reaching the level of maturity where new forms of consumption and sales are emerging. By having valuable products, which are the result of continuous research by the company and its members, it is possible to resist foreign competition, which is now present all year round. One example is the Mirtillo Residuo Zero, which Sant'Orsola was the first in Italy to add to its range this year. It comes in a 100-gram cup and a 125-gram container and the 100% plastic-free Berryness ECO format."

FP: Which varieties your producers grow the most?                  MB: "Depending on the areas, we have different varieties that are constantly being evaluated, as we continue to experiment in cultivation. To date, for example, we grow Ventura, Duke, Last Call, Cargo, Atlas Blue and many others." 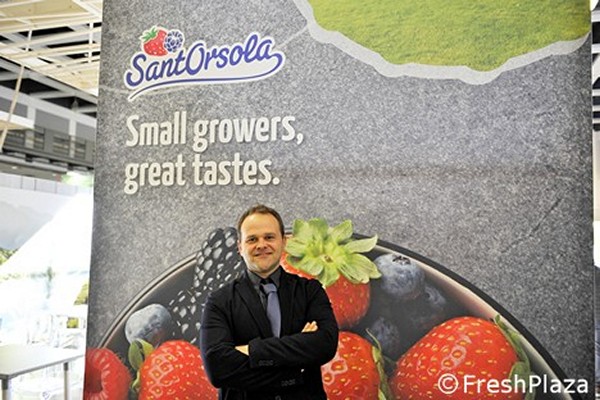 Bartolini expects the blueberry market to show a further upward trend in the future. Therefore, the Sant'Orsola company will not only offer customers new formats, but will also bring high- quality standards, while guaranteeing its member producers, or producers who would like to join in the future, an adequate margin for their work.