Last year, the weather was hot at the beginning of August. That disrupted Dutch greenhouse vegetable supplies. This year's summer was, however, rather flat and stable. That has resulted in an entirely different picture for various greenhouse vegetables. So says Levarht's commercial manager Henri Schockman. 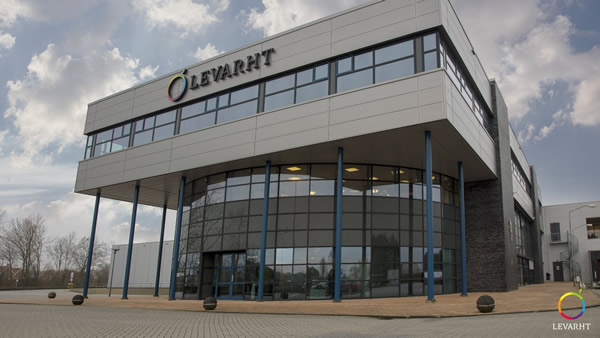 For example, this year's tomato production is much lower than usual. "Crops were rotated early and acreage reduced in Spain. The demand market was decent too. All this is resulting in a reasonably good season, price-wise. There will also be more demand than supply in the coming weeks. The large size prices will best reflect this difference. The smaller sizes are still somewhat more dependent on supply from countries like Morocco." 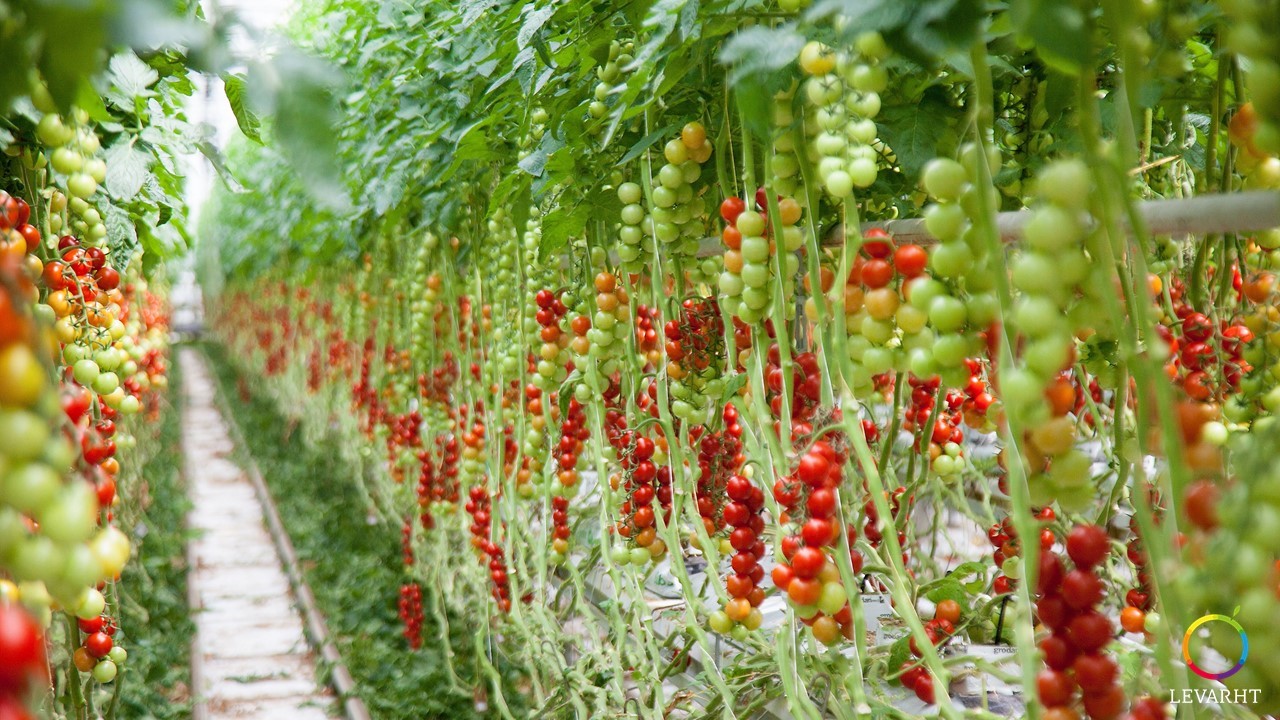 Tomato growers are benefitting from this year's prices. But, bell pepper farmers have a lot of catching up to do in the season's last eight weeks. That is, if it is to be a reasonable one. "The season started with nice prices. Until mid/end August, they remained reasonable. However, in the last few weeks, prices have collapsed entirely," Henri continues.

"There's been no long, sunny summer. So, the weather has been detrimental to bell pepper consumption. It didn't lend itself very well to, say, barbecuing. There are slightly more opportunities for airfreight exports. But the current rates don't yet make us competitive enough. Dutch sales organizations will therefore have to pull out all the stops. We, along with our customers, must improve the situation. Because the Spanish peppers are already on their way." 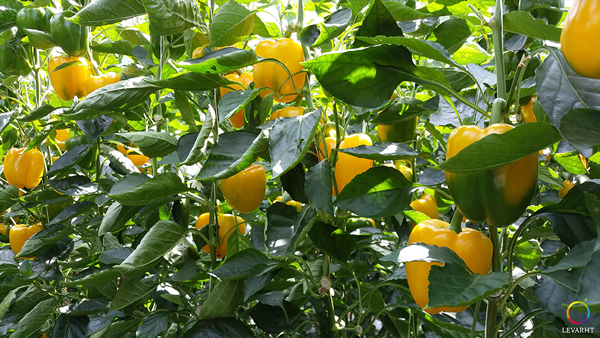 Dutch cucumbers, too, got off to a good start this season. Prices were good until week 7/8. After that, they began to fall quickly. "It's been a very flat season. There were no problems in cultivation, but also no shortages. That sometimes improves prices. Cucumber acreage in the Netherlands expanded somewhat. And more was added during the season, after the tomato harvest. We also missed out on the salad weather. The Spanish supply is coming on the market. So, it'll be quite challenging to keep prices at the right level in the coming weeks," says Henri. 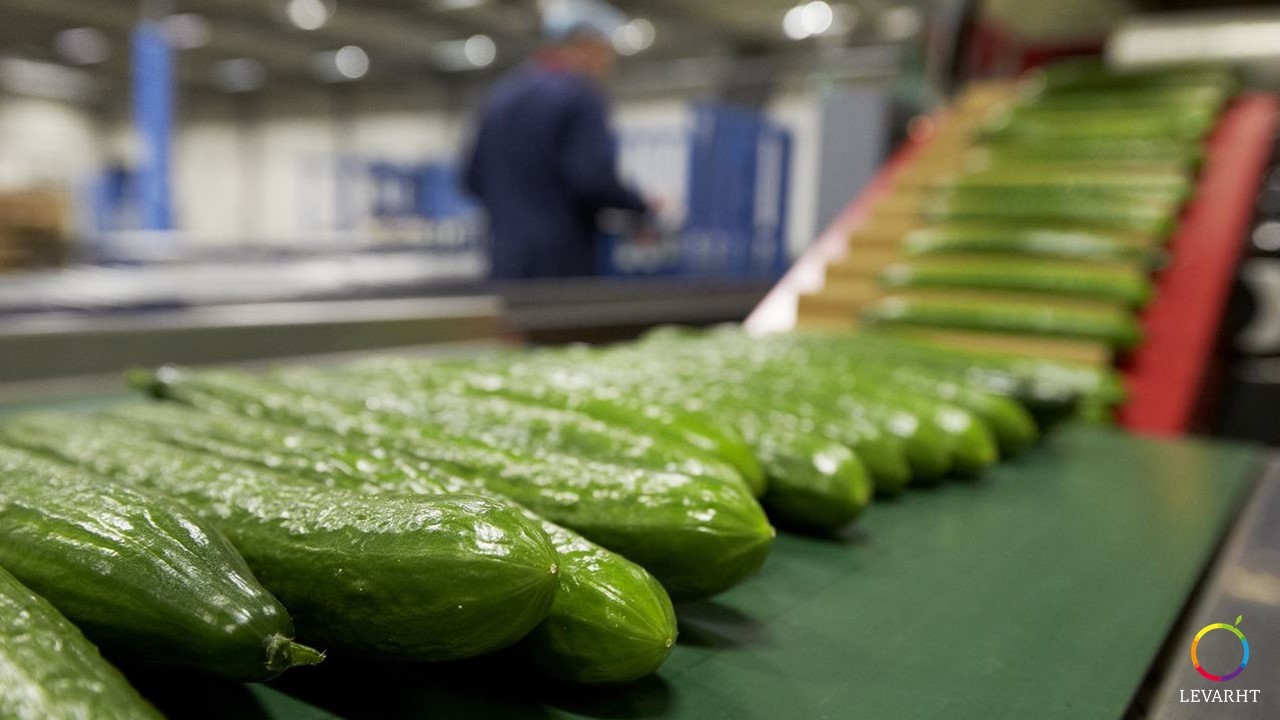 The eggplant season was not as good as last year. "Last year, COVID-19 clearly stimulated sales. That's been far less the case this year. Combined with a crop expansion, eggplant prices have lagged quite significantly. The season's second half is usually better. Because in the first half, there's a lot of competition from Spain. Hopefully, we still have a fighting chance now. But, there's not much time for the season to end on a positive note." 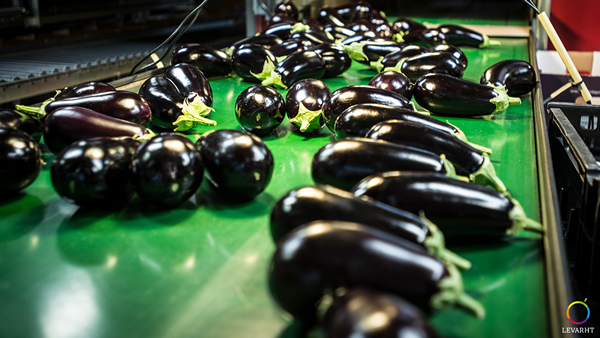 According to Henri, the energy market could play a role in the remaining weeks. "Gas prices are skyrocketing. Growers are probably wondering whether they should invest so much in fuel at these prices," he concludes.