“The pear market's mood is quite positive. Prices aren't bad but aren't exceptionally high either. They're currently better than the year's first three months. But the available volumes and long storage risks will put slight pressure on prices", says Christophe Van Haelst of Van Haelst Fruit in Belgium. 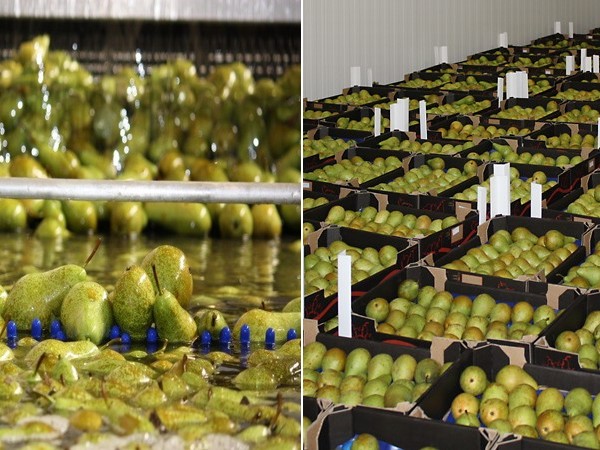 Van Haelst's stored pears don't have any quality issues. "They come out of storage in the condition they were picked. However, the batches coming onto the market vary considerably. One's of excellent quality, the other's inferior. That often happens at the same grower. Monitoring during storage is an important way to guarantee quality. The poorer batches coming onto the market, unfortunately, depress the mood." 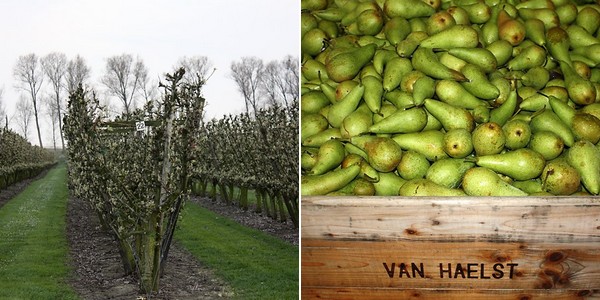 “Pear demand's fallen a little. That's due to the warm weather and the market's soft fruit supply. Nevertheless, the supermarkets' fixed programs continue to run well. Apple exports are also faring well. There's some competition from Poland, but despite that, everything's going well," says Christophe. 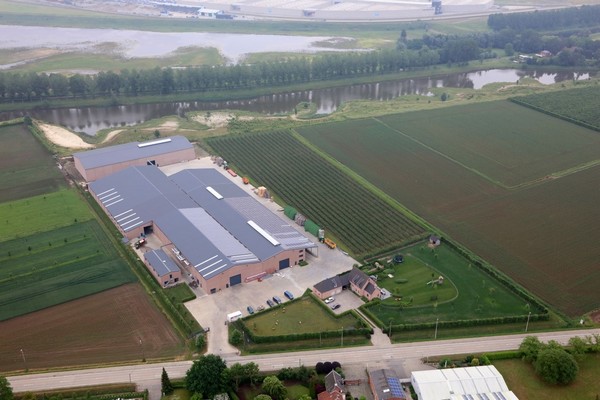 He says the pears are growing well too. "There's enough moisture, and the warm weather's made for much better fruit growth. However, I expect a slightly smaller harvest in the Netherlands and Belgium. There's been far more dropping. There should be 80 or 90% of a normal harvest. The strong dropping could be because of the cold weather during flowering and the dark days that followed. We've had two seasons of considerable dropping. It's generally just that little bit too much for the trees." 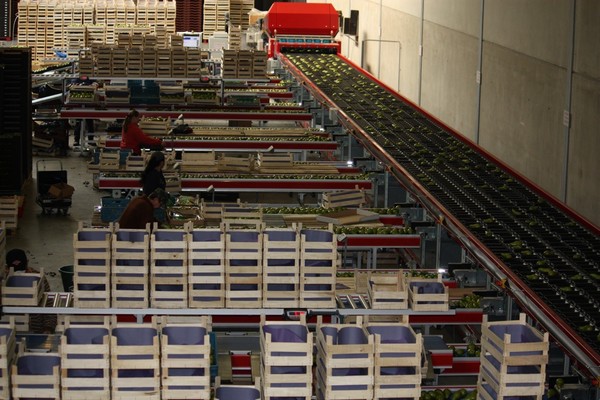 “A smaller crop isn't necessarily a bad thing. If the crop's smaller, the fruit usually grows a little bigger. We'll also have to thin less manually, which will cost less money. We might get slightly higher prices, and we have to do a little less work. Then it could be a good season. So far, the pears' quality's pretty good. Though their peel's a bit rougher and the color's a bit paler. But, I'm looking forward to a good season," concludes Christophe.