"The bunching onion winter campaign has been positive - we are pleased with the quantities handled and the considerable presence on the European markets. In previous years, exports usually ended in mid-March but, this year, we are still supplying the German and French markets with small quantities, as their domestic produce still has not become available due to the low temperatures. Prices are currently rather high and we processed around 30% more produce than last year," reports Francesco Pignataro (in the photo), marketing manager at Auragricola. 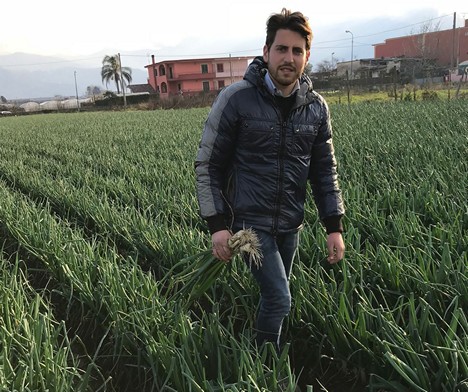 Auragricola is the brand of the company run by the Buono family, which has been producing, processing and commercializing produce from southern Italy for over 60 years. The headquarters are located in  Nocera Inferiore, in the Salerno province. The company has been working with domestic and foreign big retail chains for decades, also supplying produce that is sold under private labels. The core business is the production, processing and commercialization of fennel and PDO bunching onions. 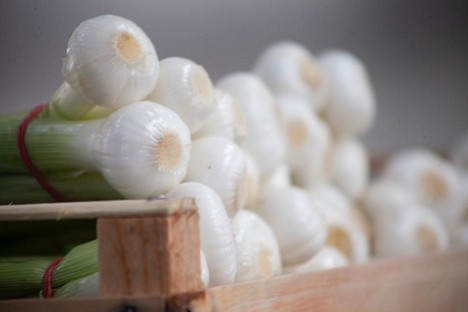 "Managing production has not been easy this year, considering the unfavorable weather. The excessive rain and humidity in November halted transplants, meaning there is no produce on the market at the moment. In December, we had to deal with the presence on the market of the produce from Egypt, which has lower quotations. However, we only produce and commercialize Italian products and we are proud of it." 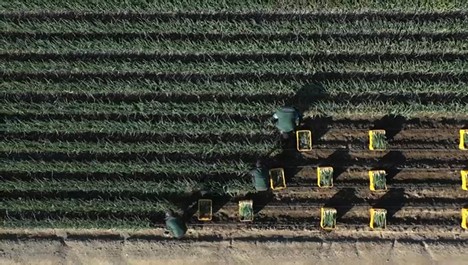 "We have noticed how PDO bunching onions from the Nocera area are gaining popularity not only on a domestic level, but also abroad and mainly in France and Germany. The winter campaign will end soon, but will restart in September." 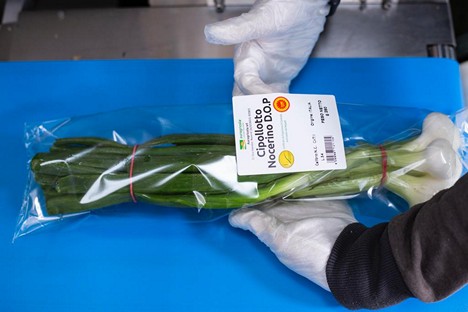 For the summer, Auragricola plants around 4 million plants to be harvested between mid-June and October. The team is enthusiastic and ready to face the next season, hoping the weather will remain favorable.