The Spanish fruit season is currently well underway. "Temperatures are rising again. Then there's automatically more demand for stone fruit and melons. Wednesday was a bit quiet. But things were already going a lot better yesterday," says Pieter de Ruiter of 4Fruit Company in the Netherlands. 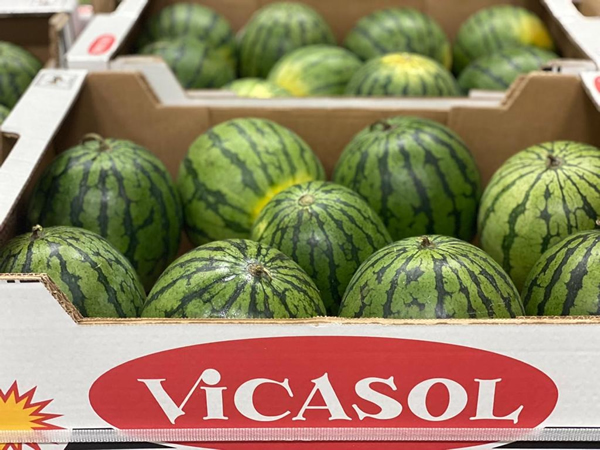 "Watermelons, Cantaloupe and Santa Claus melons are selling particularly well. There's still a bit too much overseas competition for yellow melons. Galia sales aren't quite there yet either. Peaches and nectarines are also in demand, provided the quality is satisfactory."

"And apricot sales are also rattling along nicely," Pieter continues. There's much less stone fruit this year. "Not only in Spain. The Greek, Italian, and French harvests also suffered considerable frost damage. That offers prospects for good prices this season." 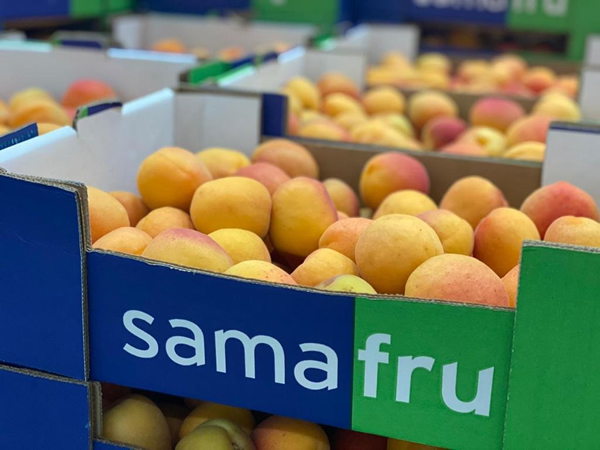 Spanish greenhouse vegetables include bell peppers, zucchini, and eggplants. They're not getting good prices. "These are at a dismal level," says the importer. 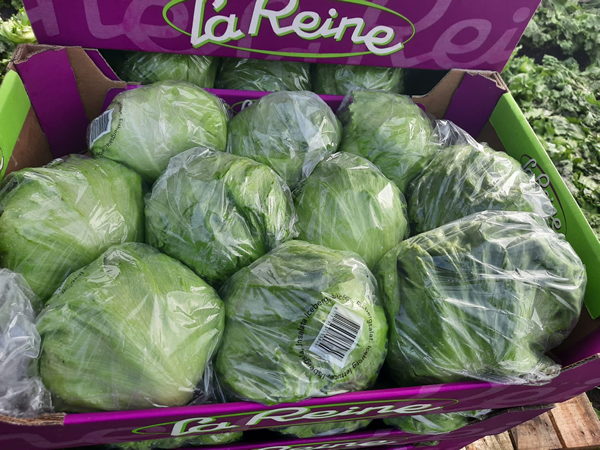 "Spanish growers are taking advantage of this. They're doing everything they can to harvest the last heads of lettuce. That in both Murcia and near Albacete. Because for €13 to €15, it's well worth it," Pieter concludes. 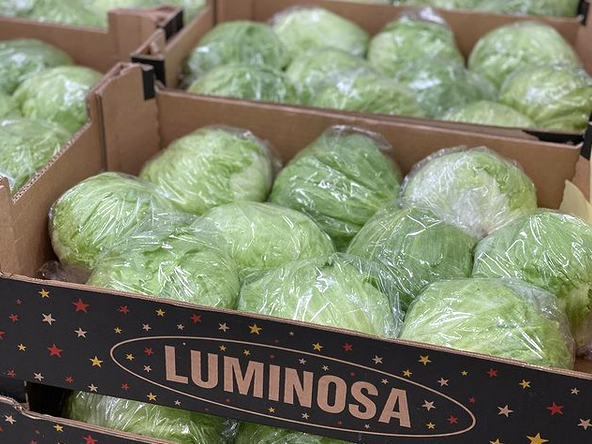