"The first Altmark outdoors asparagus will arrive next week"

Thanks to modern heating methods, asparagus has already been cut at the Plätz estate in the heart of the Altmark region (Saxony-Anhalt) since March 18. But the cold weather and the recent night frosts are making themselves felt at the asparagus farm of the Heinl family as well. "We will only bring the first free-range asparagus of the season to market in the course of next week," says owner Klaus Heinl.

April has been exceptionally cold in the eastern German asparagus-growing region so far, Heinl says. "There is frost during the night and during the day it gets up to 10-12 degrees at best. That is clearly too cold for unheated outdoor asparagus." Furthermore, the ongoing Corona crisis is causing problems for asparagus growers. "As a precautionary measure, we have had to send our seasonal workers into quarantine," he says. 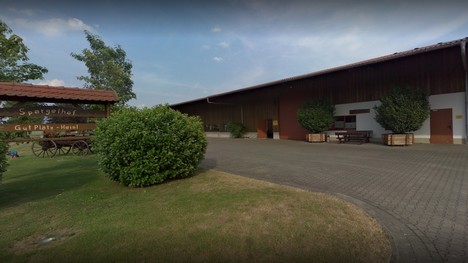 The Heinl asparagus farm has been based in the heart of Brandenburg's Altmark region for 25 years.

Sluggish marketing
In contrast to last year, when vast quantities of asparagus were sold, Heinl says marketing is much slower this year. "Instead of twice a week, people are now eating asparagus maybe once a week. I could imagine that purchasing power has become less in the wake of the ongoing crisis. Accordingly, retail prices tend to be adjusted downward." Asparagus from heated cultivation is currently traded at €8-11 per kg. "However, prices will continue to fall because the end consumer does not grab and print large quantities from southern Germany on the market."

Up until a few years ago, the grower sold his fine vegetables to wholesale markets throughout Germany as well as in neighboring countries under the brand name Royal Spargel. Due to the difficult pricing policy, he has now opted for direct marketing. "It was a conscious decision because, in my opinion, it is the only way for us medium-sized producers to hold our own in the market against the large-scale producers. On the other hand, there are more and more producers in our region who are opting for this sales channel, which is why the competition is noticeably increasing," Heinl explains. 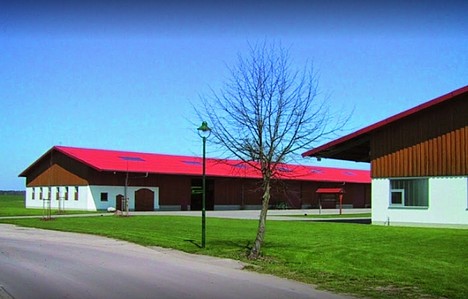 Internal restructuring
In addition to the new sales channel, Heinl is trying to restructure his farm where possible and thus reduce production costs. "We've shrunk our acreage down by 50 hectares in recent years so we can get by with fewer people."

The grower - which is celebrating its 25th anniversary this year - is currently testing some new varieties in cultivation. "We've taken the early varieties out of the program for the most part, because we're a little later to market anyway due to the climatic conditions here. Organic or green asparagus would be out of the question for us because, first of all, there is no demand and the amount of work would be three times as high compared to the common white asparagus," he concludes.