Annabel Könst and Tom Verbakel of Nature's Pride, in the Netherlands, about developments in the avocado market:

The avocado market is experiencing an impressive development in Europe. Last year, in the Netherlands, avocado consumption rose exponentially, from 35% to 40%. We interviewed Annabel Könst and Tom Verbakel of Nature's Pride. This Dutch company introduced ready-to-eat avocados to Europe. We asked them about the current market situation and COVID-19's impact. As well as their experience with the Apeel plant-based coating.

"Last year's first corona months were difficult in the various countries of origin. All those countries had to implement new protocols in their warehouses right away. That caused some delays at the Peruvian season's start last year. Growers had to switch and divide their harvest over several warehouses. That was so warehouse workers could keep enough distance from each other," begins buyer Annabel Könst.

"In the months that followed, everyone got increasingly used to things. And now it's the daily way of working. In most countries of origin, the virus is far from under control. There, the situation is still critical. But the fruit and vegetable sector is also seen as a vital profession in those places. Production is, therefore, allowed to continue, even during lock-downs." 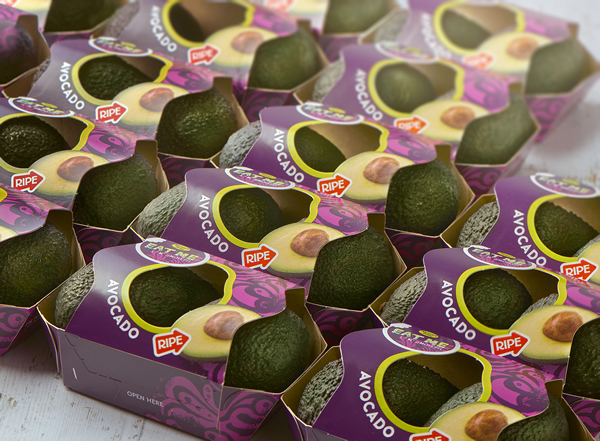 Exponential consumption growth
"In the first months of 2020, our sales switched from wholesalers to retailers. The restaurants could reopen in the summer. All of these had good takeaway plans ready. So, sales to wholesalers have leveled out nicely. Retail sales have been consistently strong. All indications are that avocado consumption will rise in Europe. The pandemic has made people more aware of what they eat. That's accelerating avocados' penetration rate," continues Annabel.

"Last year, avocado consumption in the Netherlands grew from 35% to 40%. That's according to GFK [Germany's largest market research institute] consumption figures. That's an exponential growth but still only 40% of the population. In Sweden and Denmark, for example, 60% of the people eat avocado. We also expect consumption to grow significantly in Germany. And Eastern Europe has good potential."

"Eating avocados is no longer a trend. These products have now gained a spot on people's shopping lists. That means avocados are part of people's daily diets. But many consumers can still be persuaded to eat avocados. We do this with innovative campaigns that focus on the product's nutritional values. Eating avocados positively affects people's cholesterol levels. That's unique for fruit and vegetables," says Annabel.

Asked about the current market situation, Sourcing Manager Tom Verbakel answers, "There have been a few tough weeks regarding availability. That's due to various factors. Chile ended its season sooner and with less availability. Spain and Morocco also ended early. That's because they'd brought their production forward. There were strikes in Peru in week 11. A boat stuck got stuck in the Suez Canal. And there were logistical challenges in South Africa. However, more avocados are becoming available in the market now."

"That's largely due to volumes from Peru. The Peruvian season is off to a good start. They're going to have a good supply too. We expect lower peak weeks than last year. That's thanks to a better spread and higher demand from the United States. Last year's high volumes boosted European consumption nicely too. The WAO (World Avocado Organization) has designated June as avocado month. Attractive promotions are being planned around this." 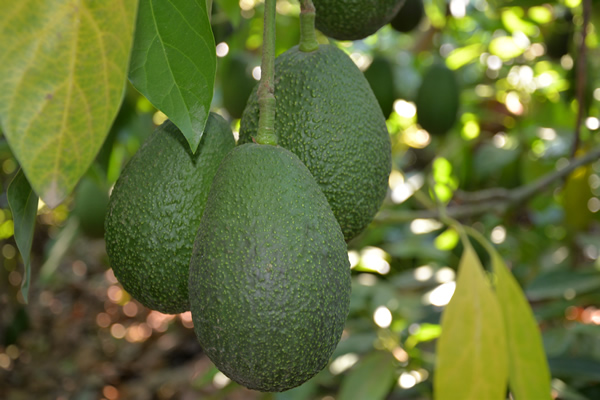 New countries of origin
"Colombia is planting a lot of new avocado trees every year. With each passing year, more of these are coming into production. Colombia is an important player. That's for the transitional months between seasons. It's increasingly becoming a year-round avocado supplier. That's thanks to the country's different cultivation areas and altitudes. There are also no new producing countries of that caliber," Annabel says.

"But countries like South Africa and the Olmos and Motupe districts in Peru have many young plantations. These countries are gaining production every year. Moroccan production is growing annually too. There are many projects in other African countries -  Kenya, Tanzania, Rwanda, Zimbabwe, and Ethiopia. Much time still needs to be invested in these. That's to reach the quality level demanded in Europe. But they certainly have potential."

Apeel
More than a year ago, Nature's Pride introduced a plant-based avocado coating. It's called Apeel. "We're very enthusiastic about this. It ensures that avocados' shelf life is doubled. We took readings during the pilot phase. These show that stores selling our Apeel avocados halved their food waste. The difference in waste per truck is 3,900 avocados. That means huge environmental savings in the supply chain. It saves 640 kg of CO2 and 720,000 liters of water. These results ensure that our retail partners are increasingly choosing Apeel avocados," Tom says. 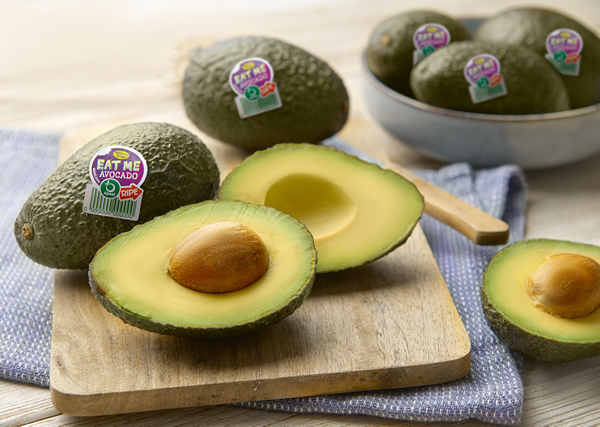 "These avocados are already available at our various retail partners. These are in countries like Germany, Denmark, Switzerland, the Netherlands, Norway, and Belgium. We're also currently in talks with other interested parties in Europe. We're broadening the range with Apeel too. We'll soon start with mangos. We're going to be able to supply more and more customers with Apeel products. Then, together we can reduce food waste on an even larger scale," concludes Tom.