What next for South Africa?

2020/21 will be a period we won’t forget in a hurry in the international fresh produce sector or for that matter for any other part of our lives. In the UK, we have had to contend with the impact of Brexit, as well as that of COVID – 19, of course. Both have presented serious challenges to the structure of the fresh produce industry, as well as in some cases, create new opportunities.

While the foodservice and catering sectors have had a torrid time, suppliers to the main supermarkets have often done well. Those who have invested in online supply, have particularly benefitted. This is not to downplay at all the, at times, serious disruptions to supply chains, and in some cases, the operation of packing and distribution facilities.

But the impact of Brexit and COVID - 19 have not been felt just in the UK of course. There isn’t a grower and/or packer in the world that hasn’t been troubled by these factors at some stage or other. 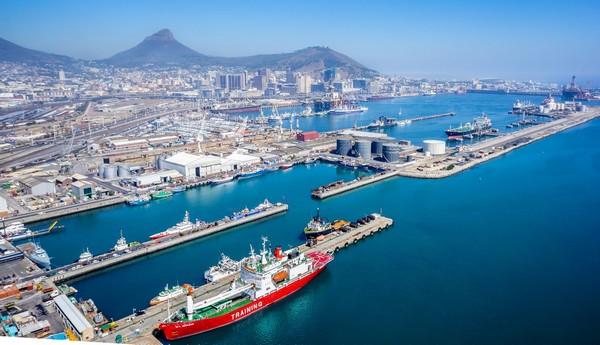 The role of SA
Take South Africa as a prime example. SA has been one of the leading suppliers from the Southern Hemisphere to the UK for a long period of time. It might be argued that SA has been over dependent on the UK market in the past. There have been efforts to diversify international markets over the last few years. SE Asia, China, the Middle East and other African markets, especially for top fruit, have all seen exports grow, but the UK remains a key market for SA fruit producers and exporters.

Growth in markets, such as SE Asia and the Far East, have remained more modest. It is interesting to note that the SA table grape industry has recently announced the development of new promotional funding programmes specifically for the Chinese market.

In the citrus sector, exports of oranges have remained steady at around 1 million tonnes per annum for some time, but exports of lemons and soft citrus have expanded to 325,000 and 250,000 tonnes respectively. Exports of grapefruit have been between 175,000 – 225,000 tonnes per annum over the last 10 years. The UK accounts for just under 10% of SA exports, with the main markets being the rest of the EU and the Middle East (some 55% between them). Russia is also an important export market for SA citrus.

Total SA exports of apples have grown in the last 5 years from 375,000 to 465,000 tonnes and the UK accounts for c. 17% of these. The leading market for SA apple exports are other African markets who have accounted for just over 30% of the total. These have grown strongly in the last 5 years or so. Asian exports have also soared to account for 30% of the total, while others include the Middle East (7%), the rest of the EU (6%) and Russia (4%).

SA remains the most important Southern Hemisphere supplier to the UK by some distance. The UK is the third largest apple import market in the world, the 6th largest import market for pears and comfortably in the top 10 international markets for other products, such as cherries, plums, peaches, nectarines and apricots.

Why would you want to turn your back on that? 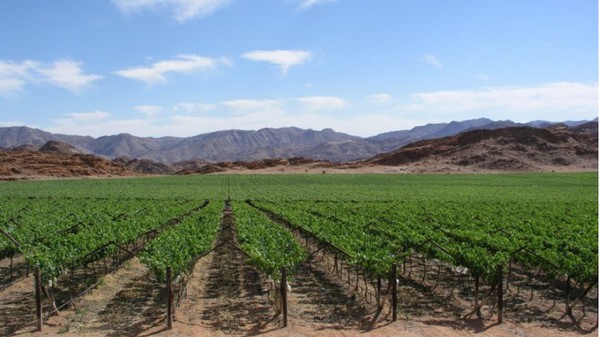 Brexit, SA and new trade deals
SA has already negotiated access to the UK market post Brexit. After 4 years of Brexit talk, one might be forgiven for thinking that we have had enough of discussing the pros and cons of trade deals for British fruit and vegetable businesses. While probably ending up with the best deal possible from Brexit, the early days of our new trading arrangements have seen the use of non-tariff barriers slow down UK agri food exports to, and imports from, the Continent. As several key supply chain players have commented: “Tariff free does not always feel like tariff free when you read the fine print”. Brexit might not be fully over just yet.

It seems that the Brexit experience though has not dampened our enthusiasm for new trade deals in the UK – far from it. At the moment, we can’t seem to get enough of them. This will be a decade for the UK dominated by trade deals and their ramifications. Future UK priorities will include the development of Free Trade Agreements (FTAs) with the US (population of 331 million) and Oceania countries (30 million), but we must recognise that these sorts of trade deals are very much a “two-way street”.

The UK market, for many who are both inside and outside of Europe, is still a very attractive one. US, NZ and Australian farmers and exporters will no doubt be eyeing up the opportunities for products such as top fruit, grapes, citrus, berries, nuts and wine. These are in many cases the same products as SA wants to export to the UK too. 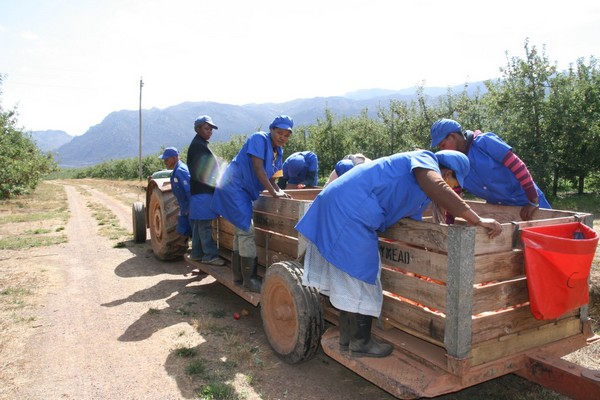 Looking ahead
From a SA perspective, will the UK remain a key export market? We suspect yes – but the attraction of the Asian markets will also be strong. Besides the obvious markets, such as China and India with their mega populations of 1 billion and more, there are interesting and potentially attractive opportunities in a whole host of markets ranging from Indonesia, the Philippines, Malaysia, Vietnam, Thailand, Cambodia, South Korea and Taiwan etc.

Market access is sometimes an issue for SA, and so what is really needed is the development of a mid to long term plan to work out where the key markets are likely to be, what the competitor set looks like, what is the addressable market for SA exporters and which route to market will be pursued to get there.

In the short term, much will depend on how fast Asian markets can recover from the ravages of COVID – 19 compared to other markets such as the UK. Longer term, the potential in Asia is still very clear. Switching markets though takes time, careful consideration and planning. SA has, for example, been sending fruit to the UK for 100 years and more. Again, why would you want to turn your back on that?

Gaining good tariff access to new markets is one thing; building a market presence is another thing altogether. SA has not been as active in developing trade access to Asia and other new markets, as for example, have been the Latin American countries. Peru and Chile being prime examples of this. Unless you are in the highly fortunate position of being in the right place at the right time (this doesn’t happen that often) building exports takes just four things - time, effort, expertise and investment.

Only the best prepared, best informed and those with a well developed export plan will eventually be successful. SA has a world class horticultural sector and so is in a good position to do this. What is now needed is the planning, desire and allocation of resources to achieve this.