Asparagus harvest in Granada is in full swing

The green asparagus harvesting campaign is in full swing in the Spanish province of Granada. Cooperativas Agro-alimentarias de Granada supports fifteen agricultural cooperatives with more than 5,600 producers covering 7,200 hectares. Their activity generates more than 18,000 direct and indirect jobs during the campaign. 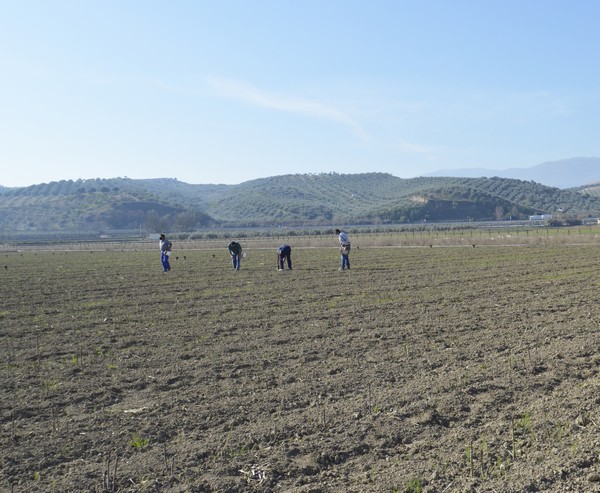 Granada is the province with the largest green asparagus production nationwide. The harvesting campaign kicked off in early March and the production volume so far is slightly lower than last year's, mostly due to the sudden temperature changes recorded in recent weeks. On the farms, producers harvest the product, while the cooperatives carry out the handling and packaging at their facilities. "We expect a campaign with good quality and an increase of between 5% and 10% in the supply," says the representative of the green asparagus sector of Cooperativas Agro-alimentarias de Granada, Antonio Zamora, who is also president of the Centro Sur cooperative (Huétor Tájar). 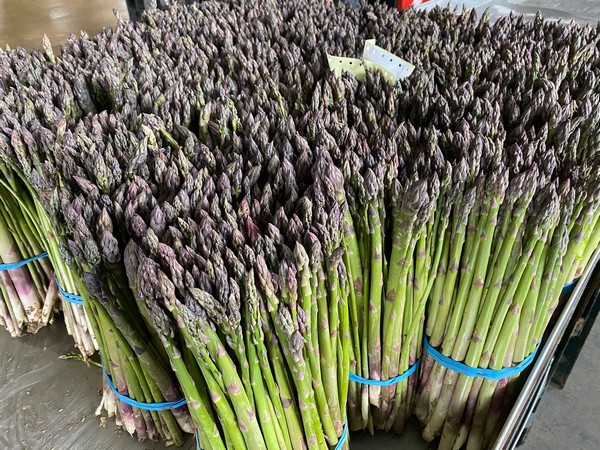 During the four months of the campaign, Granada produces some 33,000 tons of green asparagus (data from 2020), which is 67% of the total produced in Andalusia and more than half of the green asparagus supplied nationwide. This production is mostly intended for the international market (80%), with trading in most EU countries, especially Germany, Switzerland and France. National consumption is booming, although a notable decline was recorded last year due to the closure of the horeca channel because of the health crisis. 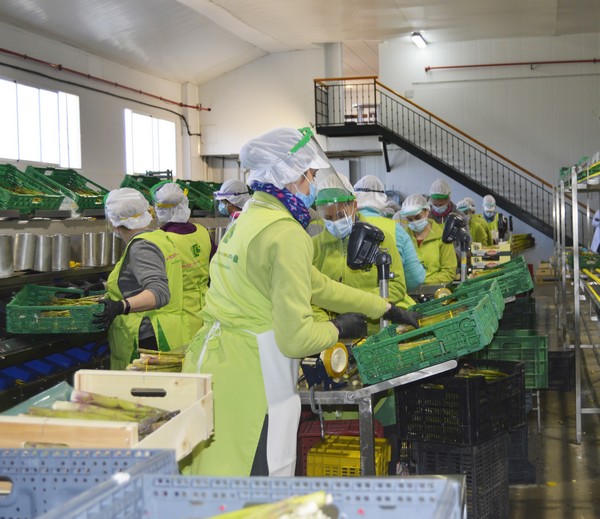 The quality of the water, the ideal orographic conditions of the area and the professionalism of the producers in the cooperatives allow us to obtain a highly outstanding premium quality product, with an intense flavor, pleasant texture and optimal freshness. Throughout the year, the sector's cooperatives innovate by implementing new varieties, expanding the organic acreage, and launching some greenhouse cultivation projects in order to optimize the yield of the plantations. Environmentally-friendly methods predominate in the entire production process, from field to the packaging facilities, thereby guaranteeing the traceability and sustainability of a green asparagus with highly healthy properties.

The Granada-based federation, together with the sector's cooperatives, is committed to improving the competitiveness of this vegetable. "In a context of great competition from third countries, the creation of a Green Asparagus Interprofessional bringing the entire national sector together will help us give a boost to the marketing of this quality product and keep it competitive," says Antonio Zamora regarding the interprofessional project, which already has the support of producers and representative organizations in Andalusia, as well as in other regions, such as Castile-La Mancha and Extremadura.