"There is a boom in the consumption of figs"

From selling endives and live lettuces to also betting on a fruit that is becoming increasingly popular in the countries of central and northern Europe: figs. The Navarrese company Endinava has found a way to produce this fruit in an organic way in an unusual area for its cultivation. 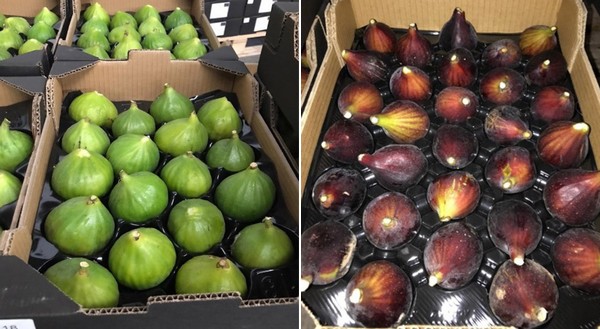 The origins of Endinava date back to 1977. At that time, two brothers, Julio and Faustino Calvo, founded the company. The firm was called Hnos. Calvo. Nobody believed that a product normally grown in humid climates in Northern Europe could be cultivated in a dry and hot climate such as that of the Ribera de Navarra. In 2012, a new project was launched by the second generation of the family: lettuce grown in pools of water. This product is marketed with the root, which makes it stay fresh for much longer. In just over a year, Endinava started marketing several types of live lettuces, such as Batavia, Lollo, Oak Leaf and the famous Salanova® Trocadero; a fresher and more durable alternative to fresh-cut bags. 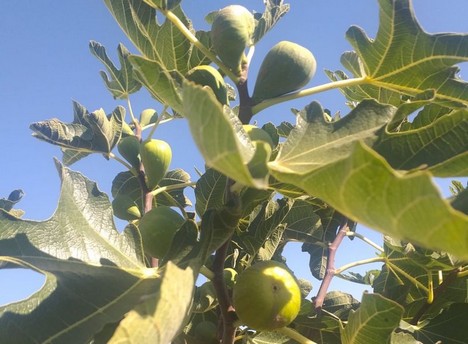 "In 2017, we started another exciting project which is yielding its first fruits in 2021. We planted some 24 hectares with organic figs, personally selecting some promising fig varieties and using novel cultivation techniques thanks to our cooperation with an Israeli company. The goal is to obtain the best possible product," says Carlos Menchaca, from Endinava's commercial department.

"Before making the investment, we verified that the fig trees were producing good quality fruit about two weeks later than the area of the Spanish Levant, where the country's largest volumes are produced. Fortunately, figs are not a difficult product to grow organically and we can supply it until mid-October," says the salesperson. 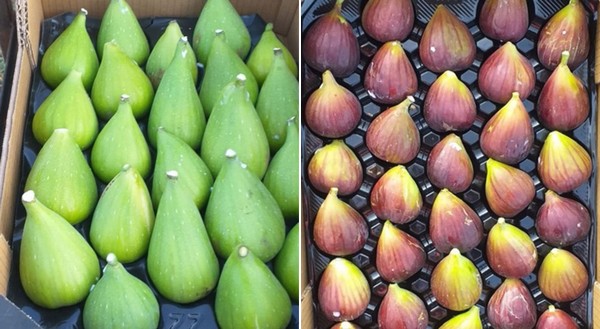 The acreage for fresh production is increasing in various producing areas of Spain, especially in the Region of Valencia and in Lleida, Catalonia. "We have observed how the popularity of this product has grown in recent years. It has gone from being considered a fattening fruit to a healthy product with multiple nutritional properties. This has been the result, among other reasons, of their promotion by cooking channels and influencers. There is a boom in this product's consumption," says Carlos Menchaca.

The harvest kicks off in late June with the breva figs, which are picked for around 3 weeks, while the regular fig harvest starts at the end of July and lasts for between 6 and 7 weeks. 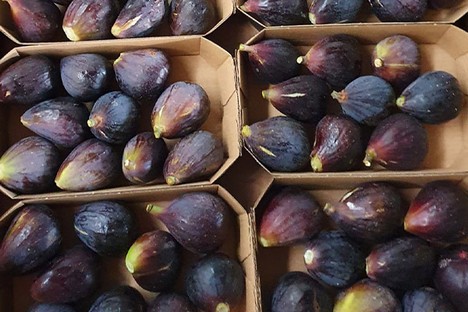 The company is currently looking for customers in Europe for the large volumes it expects in the coming years. "Last year we shipped some small volumes to France and the Netherlands. The customers were very satisfied and we hope to grow with them. However, we are open to new contacts for the production that is to come. This year we hope to harvest between 100,000 and 150,000 kilos of figs; an amount that will double next year. We hope to reach half a million kilos in about 3 years, when we reach full production. By producing it organically we think we will have good acceptance in the northern markets. Although Turkey also supplies these countries, we have little evidence of them producing their figs organically," says Carlos Menchaca.