"When we build unique fingerprints, we see information that most people don't see"

A global scientific provenance verification and supply chain integrity company is hoping to grow and offer more of its services in the fruit and vegetable industry.

Source Certain International (SCI), based in Perth, brings scientific technology to verify product provenance, authenticity and associated traceability or chain of custody data. While provenance verification in itself is not exclusive, Managing Director Cameron Scadding says what makes his company’s technology different is that the team has spent over 40 years developing, refining it and actually using it.

"Our practitioner edge enables us to operate in-market with confidence that we can take results where our clients need to, ranging from internally, through to a potential legal setting,” he said. “As we developed the science and the associated analytical methods that are needed to deliver the provenance capability, we are able to profile items to a level of precision at a level of detection that is hard for our competitors. The translation of the technology into a trust-building service has come from our experience and I think this sets us apart. "

TSW Trace™ is the company's next-generation scientific technology used for determining the provenance of almost any product. It was born out of “gold-fingerprinting” that was pioneered by SCI’s Chief Scientist Dr John Watling in the late 1970s. A product's unique molecular, elemental and isotopic composition is a representation of the product’s provenance or source of origin and can also provide information on how it has been grown, produced or manufactured. 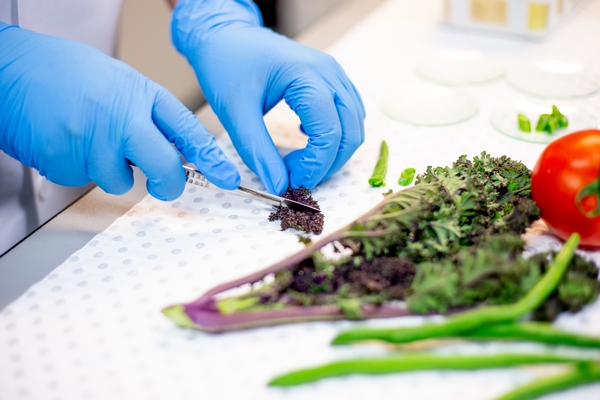 There are two different approaches SCI take with their technology. The first is a proactive approach of analysing samples of a product during the production stage and putting it into a database that can be rapidly cross-referenced with the product at any point in the supply chain. This approach protects the product and drives trust between the businesses. The second is an investigation program, which occurs after an issue or 'offence' has occurred and data and information have to be collected afterwards. Mr Scadding says TSW Trace™ can determine not just product source, but other factors involving sustainability and whether a product is organic.

"We have a general claim, and that obviously depends on the type of product, that we go back to the specific source of origin," he said. "From a fruit perspective, it can be a specific orchard. For vegetables, it may be a particular lot on a farm. The important thing is it is a discreet geographical source. In the context of an egg, it’s an egg farm. But it is not just an egg farm but the particular production system inside the egg farm. That might be a cage. The way we are able to do that is because of the precision of what we do – which I would argue is better than anyone else's. It is incredibly sensitive because when we build unique chemical fingerprints that represent each location, we see the information that most people don't see. We are able to reliably build provenance databases, which enables us to get back to that discreet source of origin." 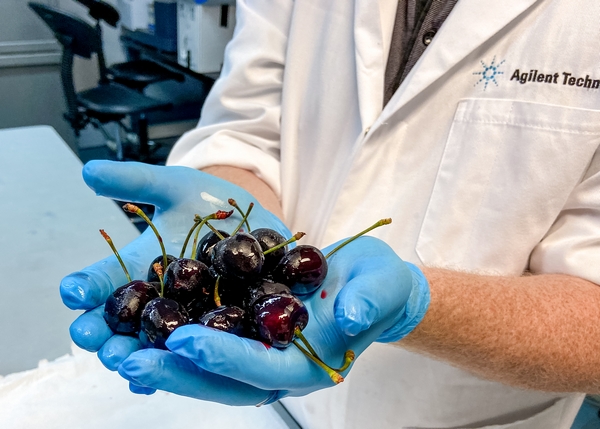 SCI's programs offer an in-market surveillance component where in-market samples are periodically covertly obtained and then analysed by their team of forensic scientists. The results of these tests enable the team, in collaboration with their clients, to discreetly identify areas of concern in the supply chain.

"Our objective is to not name and shame or create a scandal but rather to support industries, and specifically stakeholders within the supply chain, to investigate these issues and where it is necessary to fix them," Mr Scadding said. "We take a trust-building approach to all of these activities, although we can support clients and regulators with an enforcement and legal approach to these sorts of issues if and when required." 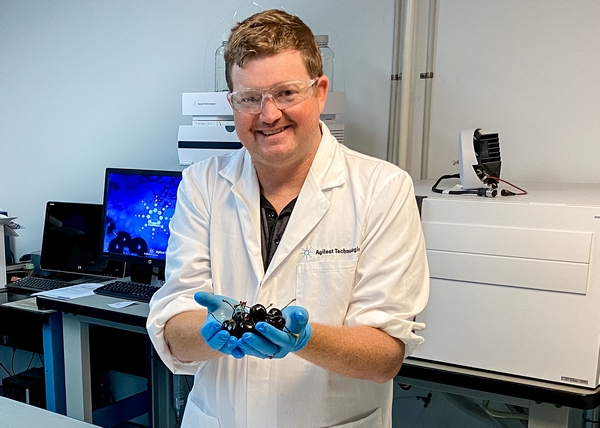 Photo: Cameron Scadding with a handful of Tasmanian cherries ready for analysis preparation.

He added that food fraud can take many shapes, including adulteration, substitution and dilution, which can add potential risks to the market in which it is sold. While several sources try to quantify food fraud, Mr Scadding says it is extremely hard to get an exact figure on how much this problem exists in the food industry.

"The reality is, as practitioners that deal with these issues, is that we only look when someone says something is wrong," he said. "As it is complaint-driven and not proactive policing, most of it actually happens without detection. So, while everyone gets hot under the collar about food fraud, the fact is most fraudulent food is in fact safe. It may be ripping people off and be bad for reputation, but most of the time it is safe and it goes through the chain and no-one is wiser. The fruit and vegetable space is definitely growing for us, and we seem to have found our spot. Most of our clients were looking at blockchain traceability solutions, but are coming around to the fact that a physical sample of their product also needs to be analysed and we need to know where it comes from." 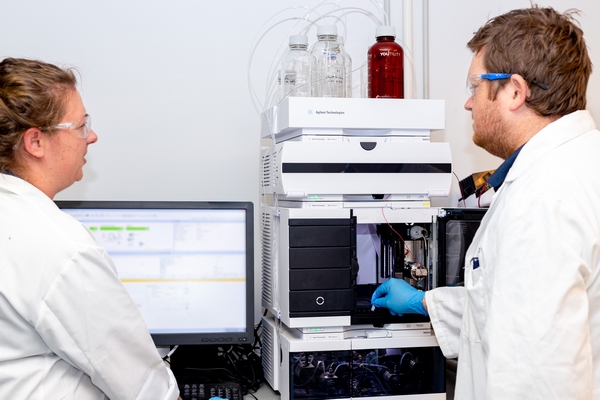 Within the fruit and vegetable industry, TSW Trace™ technology has been used to collect data on potatoes, apples, tomatoes, cherries, Australian native fruits, broccoli, cabbages, onions, mangoes, most stone fruit, passionfruit, pumpkin, kiwi, citrus and avocados. The technology has been applied in other industries too, from mining to seafood. Mr Scadding says traceability is not just important for commercial reputation and integrity, but also biosecurity regulation from authorities.

"It doesn't need to go to where it has come from, but if you can exclude that it hasn't come from you, even though it is claimed to have done. It does provide the opportunity to work through issues surrounding reputation and market access," he explained. "Industries like horticulture and agriculture suffer when there is a contamination or disease outbreak because a sample or batch can’t be traced to its origin past, for example, the packhouse stage, where it is first labelled. Usually produce arrives at the packhouse from different origins but its traceability can be lost during processing and packing meaning the only option you have is to do a physical scientific analysis on that sample. Producers also want the means to protect their individual brands and reputations, which can’t be done unless you can identify their specific locations of production." 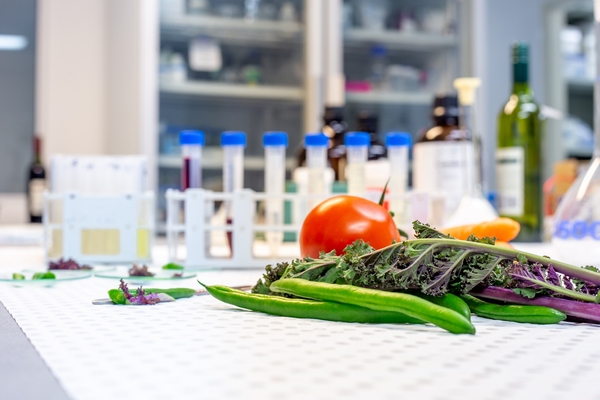 Photo: Value-based claims, like 'organic' are provenance based, highlighting the importance of scientific technology that can accurately determine product provenance at a granular level.

Another benefit of the technology, according to Mr Scadding, is the ability to forensically determine the authenticity and provenance of an Australian product in export markets. This can significantly de-risk both Australia's and individual company exposure to false contamination and disease claims. SCI works closely with Australian producers but also has an international client base and they carry out in-market sampling within global supply chains.

"It is an accepted forensic method by the courts, and is published accordingly in legal publications such as expert evidence treatises, making it the world's most legal, scientific and commercially established forensic provenance tool," Mr Scadding said. "It is important to note that following an anomalous result or even clearly identified substitution an investigation is required to establish what actually has happened. This could simply be an accident and mislabelled at point of sale by the inexperienced retail assistant or it could be systemic and extend back in the supply chain of which we cannot determine from the testing we do alone."

The company is planning to launch a new service surrounding leafy green vegetables mid-2021, focusing on provenance and improving the recall process.