Just as Chile’s grape season is starting to ramp up – with volumes strengthening these past two weeks – heavy rains have hit all the growing regions in the country. Mike Asdoorian of DLJ Produce shares: “The rainfall was very widespread, falling from Central Chile and growing regions further south. Most growers got anywhere from 1.75 to 2+ inches, with the metropolitan area of Santiago and Valpraiso being hit the hardest. It is pretty catastrophic, especially because it was very unexpected for this time of the year.” 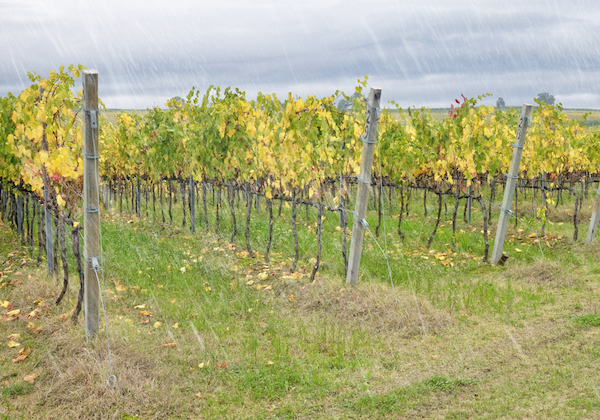 Full extent of damage still unknown
While it is still too early to tell what the full extent of the damage will be, the preliminary reports are not positive. “We have seen that there was quite a bit of field damage, such as grape vines collapsing. Stone fruit trees have been affected, too, and concerns for brown rot and mildew are high right now. Blueberries have also suffered damage. The overall loss for the agriculture industry in the affected areas will be significant,” Asdoorian shares, adding: “From what we’ve seen in the reports, however, apples and pears seem to be mostly unaffected.” 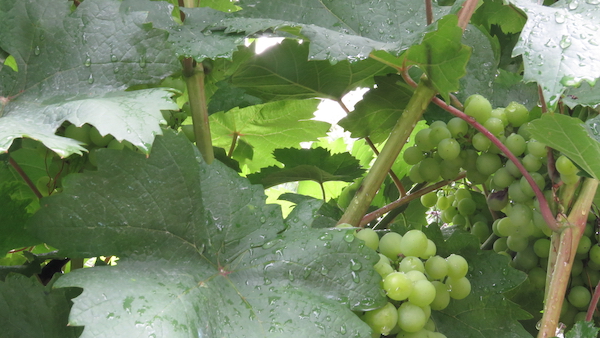 US market might strengthen
The effects on the grapes will be two-fold: some volumes may be lost completely, and other volumes will have affected quality. “The initial losses of the fruit on the vine will have their own effects. The overall volumes entering the US will be lower. This will likely strengthen the market because of decreased arrival volume and average demand currently. Lower volumes coming in will likely help strengthen the prices. After that initial loss, however, there is no guarantee that the fruit that is harvested will be able to hold up through the transit times and make it to its destination with high enough quality. That is the biggest concern for the buyers: the quality of the arrivals. If the quality being put out isn’t up to par that could be detrimental to the market. But at this point in time, we just have to wait and see how the rest of the season will unfold,” Asdoorian concludes.