Higher volumes and good US market for Mexican melons

The Mexican melon season starts around the end of October every year, but this year the season has had an early start. Felix Peralta from SunFed shares: “The temperatures in the region have been warmer than usual, which is why so far this season the production has started about two weeks earlier than expected.” 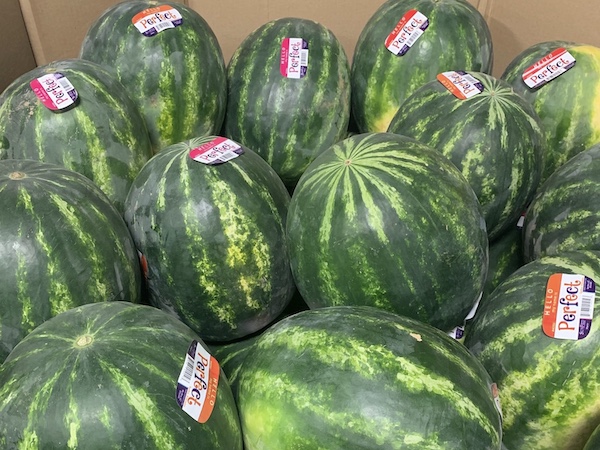 High volumes and favorable market
SunFed grows their melons in Mexico, in the states of Sonora and Jalisco. The season has gotten off to a good start and is expected to run through mid-June of next year. “We grow multiple varieties of melons,” Peralta says. “We have seedless watermelons, cantaloupes and honeydews. For this season, we are expecting that the seedless watermelons will have the highest volumes out of these varieties,” he adds.

The warm and dry weather in the growing regions this season has been good for the watermelon production, according to Peralta. “The volumes we have been seeing so far, and are expecting for the rest of the season, are higher than what we have been seeing in previous years,” he says.

Good demand in the market so far
SunFed produce distributes their Mexican-grown melons in both the US and in Canada. While the season has only just gotten underway, overall the market has been good. “The markets for melons have been favorable,” says Denise Quiroga of SunFed’s sales department. “There has been good demand and the markets have been holding steady,” she concludes. 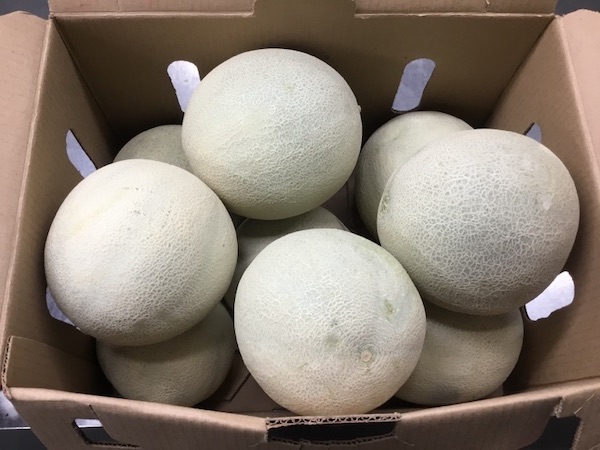