How much does it cost to grow bell peppers in Spain?

Growing one hectare of California bell pepper has resulted in costs of 37,000 euros this season. This is a conclusion drawn from the data published by the regional authorities of Andalucía. 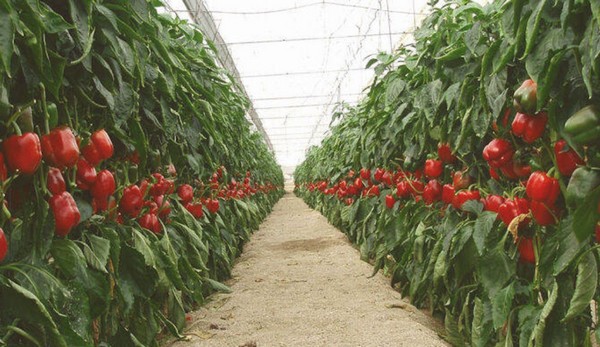 Growing one hectare of bell pepper in the greenhouses of the province of Almería has had a cost for the producer of 37,120 euros in the 2019/2020 campaign, as can be concluded by analyzing the data provided by the Andalusian Observatory, taking the cultivation of California-type bell peppers as a model.

These operating costs refer to the cultivation of California peppers, which together with current expenses include the labor provided by the grower’s family, as well as the costs related to the amortization of the greenhouse, installations, machinery and others.