More than a million kilos in recent weeks

The health crisis has highlighted the strategic importance of the Canary Islands' primary sector, but it has also faced it with very difficult market circumstances as a result of the initial closure of markets and the hospitality, tourism, and catering channel, which for the most part still continues.

In addition, the banana sector has had a high production volume since the beginning of this year which is already 38 million kilos higher than in 2019.

The volume of bananas marketed in the Canary Islands during the state of alarm has decreased by 700,000 kilos over the average volume marketed in the last ten years. This volume is lower than the more than one million kilos marketed in Morocco in recent weeks, which reaffirms the sector's interest in this market. 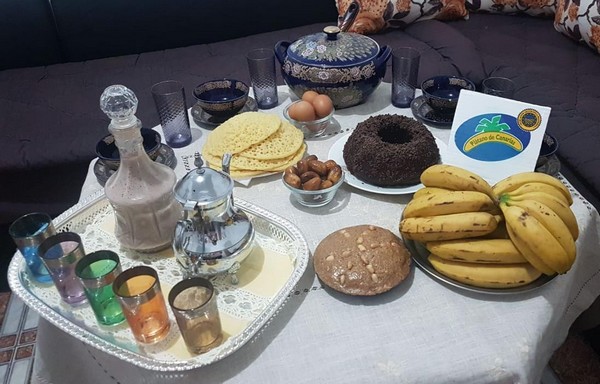 The Moroccan market has been developed in the last two years by the Platanos de Canarias Producer Organizations through ASPROCAN, which in turn have received the support of Proexca and the Ministry of Industry, Tourism, and Trade, which have helped co-finance 50% of the promotion actions in foreign markets.

"Two or three years ago we set our view on Morocco with the aim of supplying part of its national banana production between April and August, a time when these exports can also balance the supply and demand of Platano de Canarias in the Spanish market,” highlighted the president of ASPROCAN, Domingo Martin.

The Moroccan market is very demanding in price. Thus, the volumes shipped from the Canary Islands must correspond to the interest of buyers and sellers and use a solidarity mechanism, which is entirely financed by the sector itself. In accordance with this, PPOs are encouraged to carry out exports to help banana producers avoid losses.

As a result, the organization of the sector is a key element for acting jointly and adopting containment measures that seek to minimize the application of market crisis actions as much as possible.

The sector believes that Proexca and Mincotur should continue giving them the same level of support in the rest of 2020 and in 2021 continue promoting the Canary Islands' banana sector abroad.