How sustainability and social involvement became an increasingly concrete, professional, and competitive market aspect. And how banana prices will play an increasingly important role.

Sustainability in bananas - from a joke to a serious selling point

“What sustainability means is becoming more and more defined,” says Frank Vermeersch of the Dutch company, Agrofair - which, next year, will have been active in the sale of mainly Fairtrade bananas for 25 years. He has determined that the subject that was considered a joke ten years ago has now become a crucial aspect of the market. 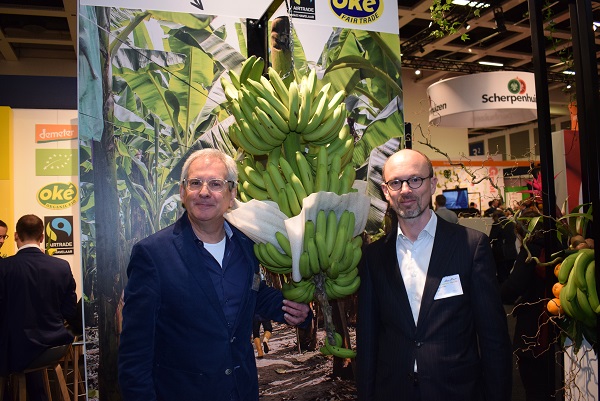 “In the past, sustainability was something you just talked about but did not have many consequences. Nowadays, it has become a sales point.” Frank says this used to be discussed mostly be commercial people who were approached about selling Fairtrade bananas. Now, many companies employ people who monitor and improve internal performance in the areas of sustainability and social commitment.

Frank - who is the Customer Relations and Marcom Manager at Agrofair - notes that Fairtrade and organic Fairtrade bananas blazed a trail in the beginning, which resulted in high costs, but also high margins. Since then, efficiency and professionalization have been improved. This has made for expansion, and people no longer consider these kinds of bananas to be niche products. Frank believes retailers use Fairtrade bananas as a competitive product that affects prices. Although he finds it realistic that a strategic product’s margins will decrease somewhat, Frank warns that there is a limit to this. 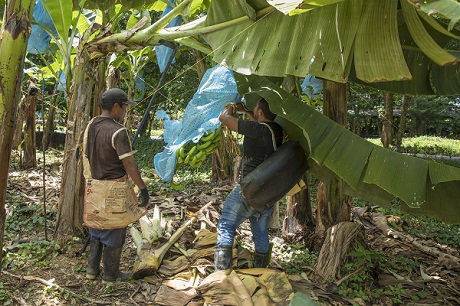 “This line is sometimes crossed. Things sometimes get out of hand when it comes to Fairtrade bananas.” That does not negate the fact that, generally, it is going well with organic Fairtrade as well as Fairtrade bananas. Vermeersch says Agrofair has expanded its sales to new areas. “We are present in many European countries. But we have clients in Asia, Oceania, and New Zealand, too.” The trader is also confident about the future of Fairtrade bananas. “We think there is still much growth potential.” 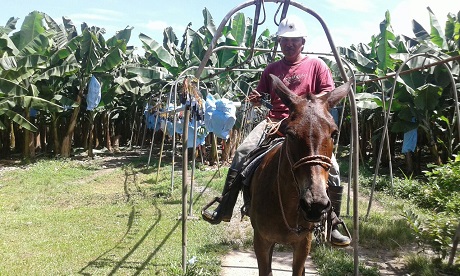 “They would no longer have a sales market, which would automatically catapult them back to the pre-Fairtrade era. That is why it would be good if the conventional bananas in the supermarket could be swapped for conventional Fairtrade bananas. In this way, the issue is immediately addressed, and this product’s potential might even expand.” Frank warns that the focus on solely organic products undermines the attention to conventional Fairtrade bananas’ properties as well. 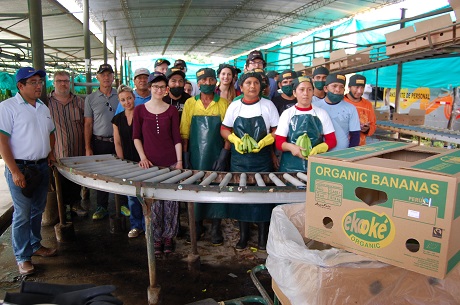 He says the difference between conventional Fairtrade bananas and their organic counterparts has been scientifically researched. Fairtrade bananas also have to comply with stricter regulations. For example, the Fairtrade certification prohibits the use of many kinds of pesticides. “Especially in arid areas, non-organic bananas are just about the same as organic ones.” Helping farmers is also of paramount importance to Agrofair.

Even if Fairtrade and organic Fairtrade is not (yet) possible. It sounds contradictory, but the idea springs from the motivation to give more growers a chance. Vermeersch mentions bananas from Nicaragua as an example. The banana farmers there find themselves in an unstable political situation and can only market their product at an unacceptable price. 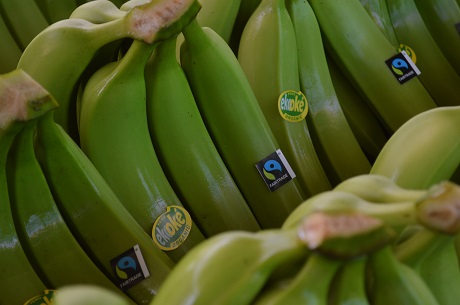 Agrofair is striving to find a formula that suits those growers’ opportunities and needs, even if the bananas are not produced as Fairtrade. “Agrofair originated purely from the Fairtrade school of thought. And 80% of our products are, in fact, Fairtrade. But if it is impossible to or unrealistic to be Fairtrade, can you say, ‘We will do nothing because we only do Fairtrade’? Then you are not doing a good job," he explains.

"That actually means, ‘Because this is our philosophy in every circumstance, we will not give you a chance’.” These kinds of bananas find their way to the retail sector. “In any case, it is an alternative to a ‘regular conventional’ banana, which no-one wants.” Franks says Agrofair is taking a new direction with this idea, that is applied depending on the possibilities. 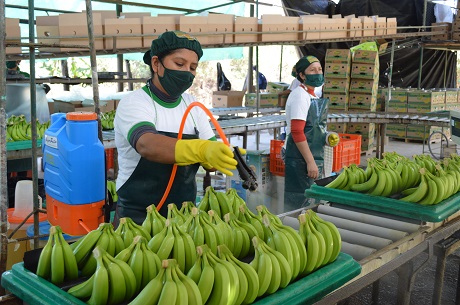 Agroforestry
The soil fungal disease, Fusarium Tropical Race 4 (TR4) - which Frank calls a problem that should not be underestimated - keeps Agrofair busy too. For instance, measures have been taken to keep this fungal disease out of their farmers’ plantations. This Fairtrade banana trading company encourages the chain to work together to combat TR4. Agrofair has taken the initiative to discuss this issue with retailers. Vermeersch calls on everyone who has a vested interest in bananas being able to be sold, problem-free, in the long run, to consider this and contribute.

He admits this requires a lot of costly research and measures. Here again, price plays a role. Frank notices that in addition to normal business operations - here, organic and Fairtrade banana cultivation is included - many other aspects need to be kept in mind. These include the control of TR4, which is not included in banana prices but for which costs are incurred. When it comes to fighting this fungal disease, Agrofair is looking at, among other options, to end the monoculture of bananas, which is one of the reasons TR4 is running rampant. 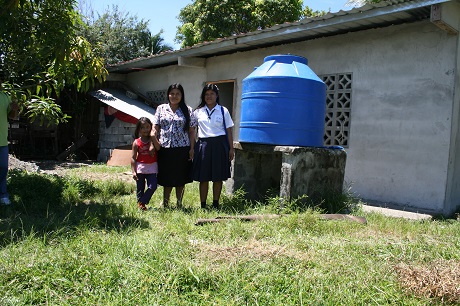 It was accidentally discovered that the Gros Michel, a banana variety that was almost completely wiped out by the Fusarium Race 1 fungal disease in the 50s, is still being cultivated. It is, however, grown along with other crops such as cacao, coffee beans, or mangos in agroforestry systems. As a result, fungal diseases are less likely to occur. “We are trying to see if we can expand this agroforestry acreage,” says Frank.

“It has grown spontaneously, but now we are going to steer it too. Production may be a little lower, but we also want to emphasize it as a best practice.” What is clear is that it is a more intensive way of farming, which involves more work. “That then also means people must be prepared to pay more. From an environmental and social aspect, you could call it a Fairtrade with an added dimension,” concludes Frank. 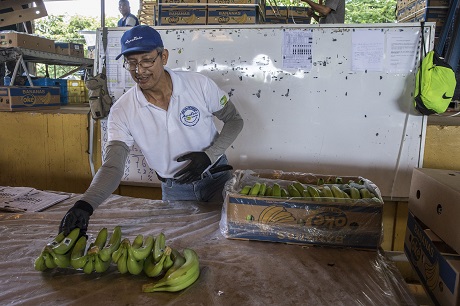 Recycling plastic
Agrofair has determined that plastic plays a role in maintaining food quality and safety and prevents wastage. But, also that we use too much of it. For this reason, this Fairtrade banana trading company is considering the possibilities of using organic plastics. That, however, has its share of obstacles, and sometimes, reducing or recycling ‘regular’ plastic seems to be the better choice for the environment.

Confronted with masses of discarded plastic in plantations, and mountains of it surrounding towns, Frank got the idea 12 years ago that something had to be done. And so, by trial and error, Agrofair started recycling plastic in Ecuador and Peru. Banana producers there collect their plastic, which is then recycled by local businesses. Now, banana farmers can use pallet corner protectors made from their own recycled plastic. These are used to stack banana box pallets.