On 17 January, the last garlic and ginger from China was shipped to the Dutch importer Denimpex. "Since then, not even a single gram has come this way," says Danny Deen. He expects a catastrophe if the market does not open. "There is still great uncertainty about that.
The first talks where about mid-February, then it became late February and now it's mid-March. Who knows?" 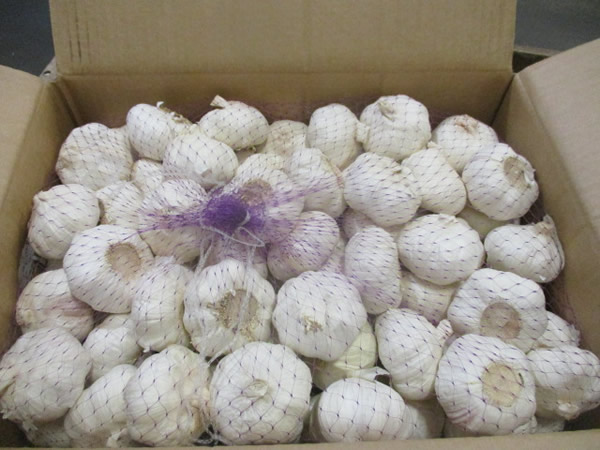 What can be said, is that there is currently a gross shortage of garlic. "China is by far the largest supplier , so that has a major effect on the market. Spain is taking maximum advantage of this situation and has a great export, but is expected to be sold out in one of these weeks. Egypt is also starting with fresh garlic, but that is also not a product with which you can serve all of markets and the productions from countries such as Chile, Argentina and Mexico all go to the United States and surrounding countries," Deen notes.

Also the ginger market is currently running low. "Here too, the alternatives are limited. Brazil has finished harvesting and will not start again until summer. Peru now has the last containers en route. Thailand is harvesting, but they have a poor harvest with only 30% yield from a normal harvest. There are a few containers of Thai ginger on the way, but we will not supply the market with that. Only from May onwards will the other countries go back into production," says Danny. 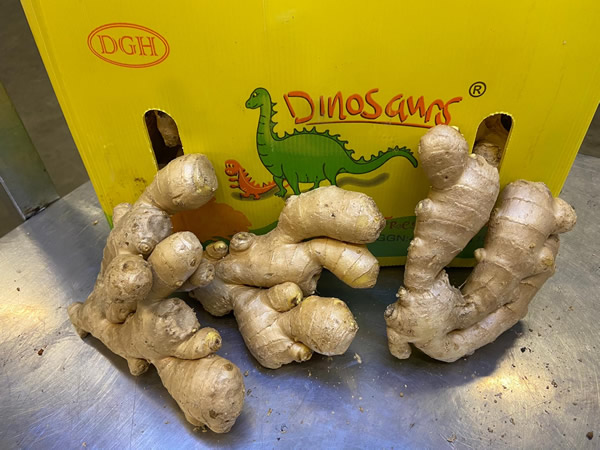 "If this continues, there will be a huge shortage. Prices are already shooting up. On the 30th of January, we sold a box of 13 kilos of ginger for 22 euros, meanwhile we are asking 40 euros for a box and the expectation is that the market will rise even further," says Danny.
"Fortunately we still have a little stock, but you must first serve your regular customers. Importers will not have counted on this. That is also impossible, because if we had known this, we would have filled the cold stores to capacity." 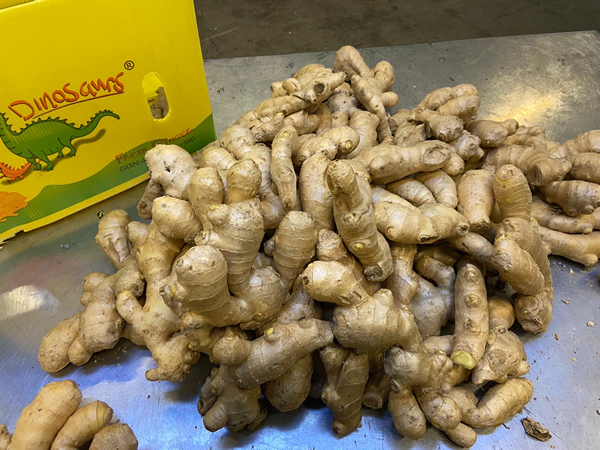 He would therefore not know how to provide for the market in the coming four months. "Or China should send product. There are some stories going around that some Chinese ginger packing stations are still packing, but how I can't imagine. We have a lot of suppliers in China, but nobody has ginger on the water."