PACA vs CISG: which prevails, domestic or international law?

The Perishable Agricultural Commodities Act, or PACA, was first implemented in 1930 with the purpose of promoting fair trade in the US produce industry. The law establishes and enforces a code for conducting fair business practices and helps companies resolve business disputes. 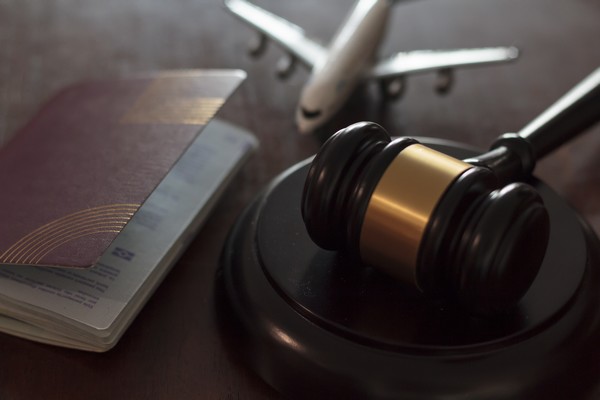 Conflict between domestic and international law
Tiffany Comprés is an attorney at Shutts & Bowen LLP and she is working to highlight an important issue: “The CISG and PACA diverge in ways that critically affect the outcome of disputes between US buyers and international exporters of fresh produce, and no court has taken a position on which law would prevail in such a direct conflict.”

So when do the CISG and PACA laws clash?
Comprés explains: “Generally speaking, when there is a US party and a non-US party, international law applies, unless the non-US party is from a country that hasn’t ratified the CISG treaty. However, if the contract specifically states that American law should be applied, the CISG will apply because the US is one of the countries that have ratified it. The CISG is a self-executing treaty, which means that it doesn’t have to be ratified by local governments or incorporated into the US Code for it to apply. PACA, on the other hand, applies only when the dispute involves a US business trading in perishable agricultural products.” There are many areas in which the two laws do not conflict and it that situation the two laws will both apply and harmoniously coexist in the case. For example, there is nothing in the CISG that conflicts directly with the PACA trust provisions – the CISG does not mention anything about the creation of a trust in favor of seller like that described in PACA. Because the CISG is silent on that issue, the PACA trust provisions are not affected and both the CISG and the PACA trust provisions can apply in the same dispute. The two laws clash only where their express terms specifically conflict.

Examples of discrepancies
One of the main differences between the PACA and the CISG, which can result in very different outcomes in cases, is the window for the buyer to provide notice to the seller that a shipment was non-conforming – meaning, the quality, quantity, or type of product was not as required. “Under PACA, if a product arrives damaged or non-conforming, the buyer should give the seller unambiguous notice of the problem within 24 hours after buyer has access to the product. In practice, and by contract, this is often extended to three days. However, under PACA, even if the buyer misses the window, he or she can still make a viable claim for damages. Under the international law, if you miss the window you can no longer claim any damages. This is a huge issue, of course, because it directly affects each party’s bottom line,” Comprés shares.

Another important difference is that international law recognizes subjective intent, while US law doesn’t. Comprés explains: “In the US, you typically write an agreement and it is based on the sum total of everything discussed between the parties. Everything that was discussed but not put into the agreement is usually irrelevant. But international law says that you can bring in previously discussed information for context, and looks at the subjective intent of the parties.”

One of the reasons why no clear ruling has been made on these issues is because most disputes are settled rather than going to trial. “Most involved parties know that the judges aren’t knowledgeable on either PACA or CISG, so most people won’t want to take the gamble by letting the case go to trial and they prefer to settle instead. This is one of the reasons the issue hasn’t been addressed by a court: there just haven’t been many opportunities to do so,” says Comprés.

She adds: “PACA has specific protections for sellers that are stronger than any other countries. These special protections do not clash with the CISG. For the seller, the CISG adds additional protections, and for buyers the PACA combined with local sales laws are usually more favorable, but it is all relative to the specific case.”

Possible solutions
One of the ways to circumvent this issue is by using very clear wording in your contracts, Comprés says: “Particular portions of the CISG can be excluded in the contract, or the contract can indicate whether the CISG is excluded completely, but the wording needs to be very specific; sometimes you might want to exclude specific aspects, while other times you might want to exclude the whole thing. It depends on the circumstances. People – business people and attorneys - need to be more educated on this topic and be more aware that this is even an issue if we want the situation to improve.”