“While our organic ginger from Peru is available year round, volumes are very low from January to June,” says Marc Holbik of Miami, Fl.-based Ecoripe Tropicals, who adds that strong volumes will come on in the beginning of July. “It is not only in demand because of its organic status, but also because this yellow variety of ginger is much more pungent and spicy than white varieties.” 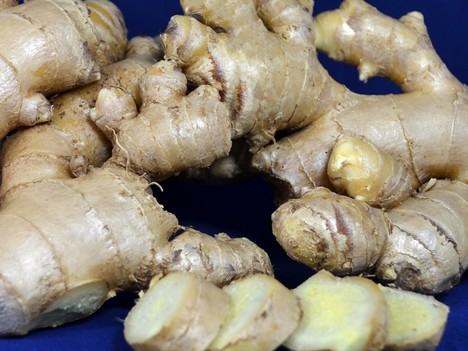 At the same time, Ecoripe is also shipping ginger’s cousin, Jamaican Turmeric, in both conventional and organic. “It’s a hot item that’s growing in market demand as more consumers are turning to the fresh root instead of its powder,” says Holbik. “It’s popular in the cuisine of the Indian Subcontinent and Southeast Asia and it’s quickly becoming a mainstream item here in the United States.”

National opportunities
Both ginger, Turmeric and Ecoripe’s okra program, which is shipped from Honduras currently via air, are all going to be on display at the 7th annual Southern Exposure show in Tampa, Fl. Feb. 27-29. “This show gives us a unique opportunity to share with regional and national retailers our line of exotic produce,” says Holbik, adding that while it looks to develop relationships with new retailers it also looks to continue to further develop connections with existing clients. 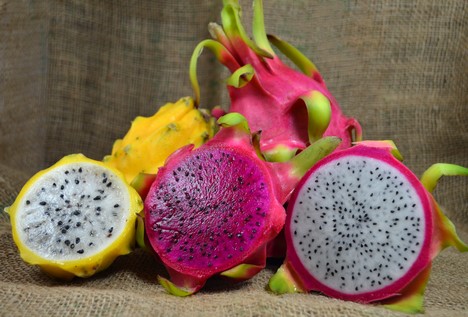 The show is an attractive one for Ecoripe because of the structure of the show in part. “By keeping booths of all exhibitors the same size, the show differentiates itself from other events because it makes the show feel more balanced for everyone involved,” adds Holbik. Visit Ecoripe at booth 144.