The 2019 onion season in India will be remembered for a very long time. Although prices were at rock bottom at the start of the year, and people were scared of even more price crashes during the summer, the second half of the year turned the entire onion industry in India upside down.

In January it became clear that the summer onions did not enjoy any popularity. Prices even reached a 2-year low. The price crash was initiated as the arrivals of the kharif onions started to increase gradually every day. Later that year it would become clear that prices were over 60 per cent less than they were the last year. Tears were shed by the onion exporters, but little did they know the world would change drastically over the span of a few months. 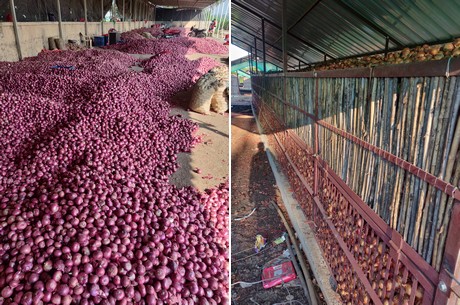 Around August, the climate of the onion industry would change. Prices started increasing for wholesalers, with prices even reaching a 3-year high a little later. Shortages started becoming a thing, but this did not stop exporters from trying to get as much of their produce abroad as they could. As prices increased even more, and more and more onions were leaving the country, the government stepped in to impose a complete export ban for onions. This ban would appear very interesting to other onion producing countries, like Egypt, who hoped to take advantage of the situation.

At one point, the onions in New Delhi were more valuable than apples, as the apple prices were passed by the onion prices. The fact the demand for onions remained so high with prices at this level, can be explained by the fact onions are the second most consumed vegetables in India, exceeded only by potatoes. To make up for the shortages, we saw imports from China increasing during the month October, although the imports would then slow down again two weeks later. Other regions that would start supplying India with onions were the Egyptians and Turks. 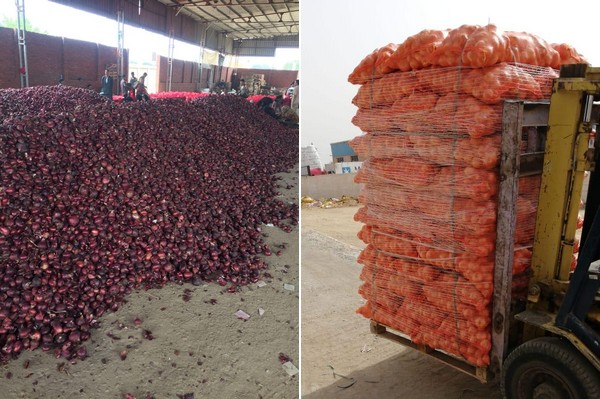 Now this onion crisis could also be felt in neighboring countries, like Bangladesh. It was expected this would last for quite a while. Meanwhile the Indian government has extended the onion ban until February, in the hopes of pressing the price down. According to one exporter, the imports from Egypt did not have a real effect on the price situation in India at first. This hasn’t stopped the Indians from importing more and more, as another 20,000 tons has been imported from Egypt this week.