Eyal Sahar on the decline of small producers in Israel:

The harvest for the main volumes of the Israeli bell pepper crop will begin in the second week of November, but the first picking is set to take place in the coming week. Eyal Sahar, the owner of Gilad Desert Produce, says: “The first picking is mostly for the domestic market, and then the main harvest in November will be geared towards export. The volumes for the bell peppers in Israel right now are looking similar to last year, and will likely be around 90,000 tons for export and 40,000-50,000 tons for domestic distribution. For our company, specifically, we will have around 8,000 tons.” 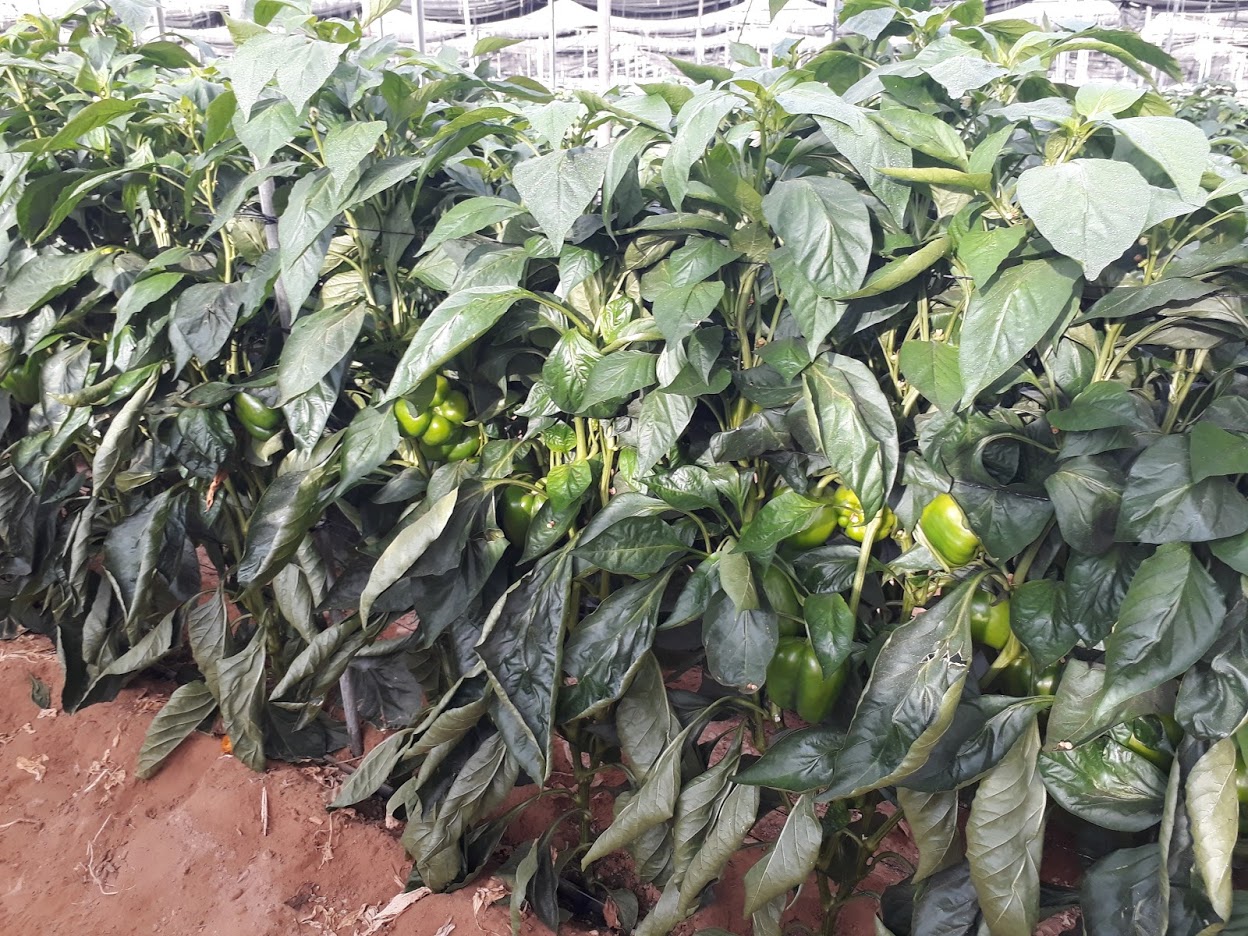 The weather in Israel was perfect for the production of bell peppers, Eyal says. “The weather this year wasn’t too hot or too cold, which is perfect for bell peppers. If the weather was too hot, the harvest would have started earlier, but it will start on time this year. We can’t yet forecast the quality; it looks good right now, but the crop could be impacted by storms that often occur at the end of October. Last year, the weather caused our peppers to stay quite small, but this year they are a good size – around 80+. This is exactly what is demanded in our main markets, which are located in Russia and the United States,” says Eyal.

The company exports around 60% of their product to Russia, 30% to the United States and the final 10% is divided over Europe and the U.K. Eyal explains: “We can export to the U.S. in November and December, but the length of our export season to the U.S. depends on the Mexican season – when they enter the market, our season is over. Our other main market is Russia. Almost the entire Russian bell pepper market is supplied by Israel, because they don’t import from Europe. This is also why it is difficult for us to export to Europe because the market there is saturated from the European producers who can’t export to Russia.”

Israel’s biggest competition for the European market is from Spain. “The Spanish are on growing programs with the U.K. and Germany, and some other countries as well. We used to have some programs in Europe around 6-7 years ago, but we don’t anymore. This is all because Spain can’t export to Russia, so basically they leave the Russian markets to us and focus themselves on the European market,” Eyal says.

The industry has been experiencing some challenges in the past few years. Specifically, high labor costs make it difficult for growers to make a decent profit off their produce. “Most of our workers come from Thailand, or other foreign countries, but we still have to pay them the national minimum wage, as well as provide their housing. This is a lot of costs that fall on the growers. We have been seeing that many small growers have sold their farms, or switched to a more efficient crop such as Medjool dates, because they weren’t making enough profit off of their produce. When we started out, we grew only 10% of our product ourselves, and everything else came from growers that we worked with, but now we grow 50% of our product because so many growers have left the business. This is an issue that will continue to develop here in Israel,” Eyal concludes. 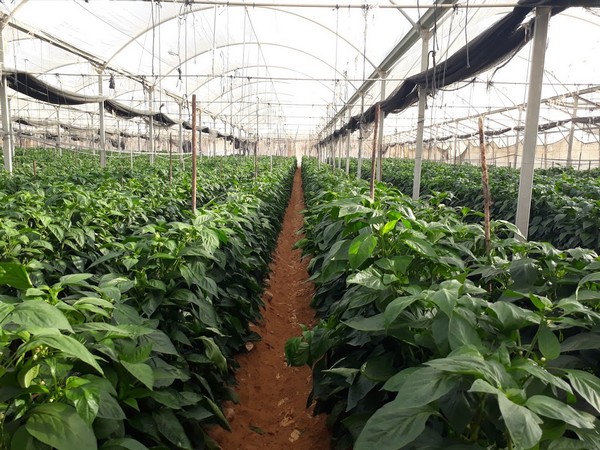