Elbefruit: “We want to conquer the French market”

The Hamburg-based company Elbefruit, specializing in the import of snow peas and sugar snaps, continues to grow on the European market.

Bertrand Sabadie, the new commercial representative in charge of sales and customer follow-up on the French market, presents the company and its ambitions. “Originally, Elbefruit produces and exports from Guatemala to the United States. As far as Europe is concerned, an import and distribution company was created in Germany. Since settling in on the old continent 3 years ago, Elbefruit has established itself in England, the Netherlands, Belgium, Poland, of course Germany, its main market in Europe. The idea is now to integrate the French market.” 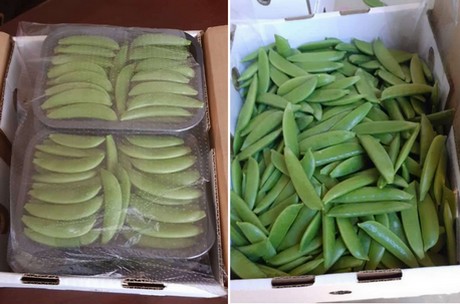 A presence all year round
In parallel with this import activity from Guatemala, the German company has developed partnerships with various farms from other origins, in order to maintain an all-year-round availability for the products it markets. “At the moment, we are working with Zimbabwe. Then we will import from Peru, Egypt and finally, from Guatemala again.” 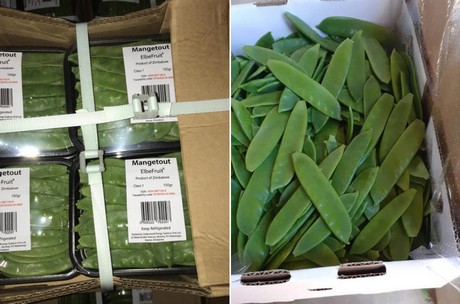 However, the company is absolutely ready to supply French clients if there is a demand. “Generally speaking, whoever grows snow peas also grows sugar snaps. They grow at the same time and require the same cultivation conditions, so producers always have both products available. We will therefore be able to meet any demand for the product,” explains Bertrand. 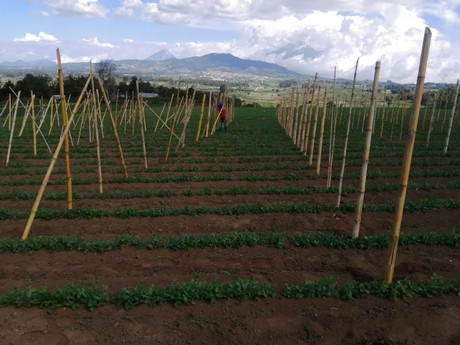 A product shipped from Guatemala by container
“One of the particularities of Guatemala is that the products are shipped by boat. We fill the containers and then dispatch the pallets to the different clients. One of our strengths, compared to most exporters of this product, is that we are able to deliver pallets instead of full containers,” concludes Bertrand.