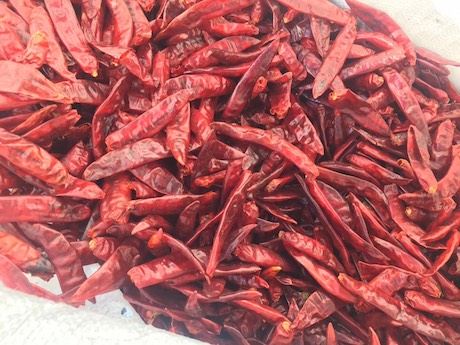 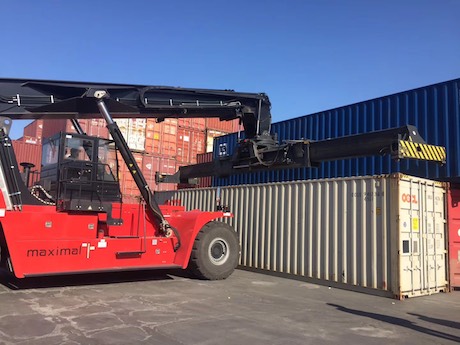 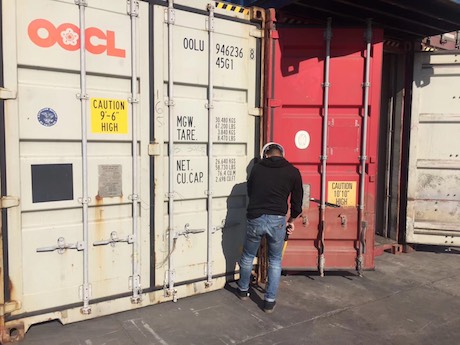 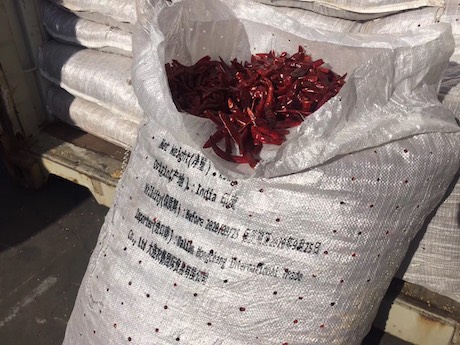 "The pepper variety we import from India is the S4, it is a stemless dried pepper. We mainly sell these peppers in major cities throughout China. We welcome traders who are interested in cooperation. We have stable, long-term connections with traders in India and we have more than enough supply. We currently have enough peppers to satisfy Chinese market demand."