Organic grower-shipper reflects on its evolution as Orlando show approaches

Bridges Produce looks forward to the return of the IFPA this year in Orlando, Florida. It has been exhibiting at the PMA Fresh Summit, now IFPA Global Produce & Floral Show, since 2009. During this time, the company and the industry as a whole have gone through numerous transformations and many advancements in food safety protocols, technology, sustainability and product varieties. 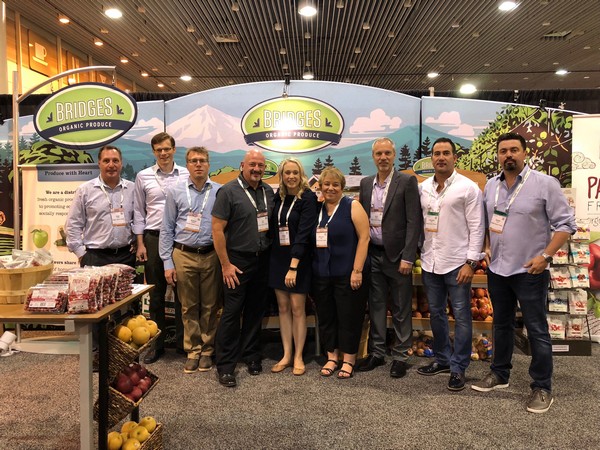 The team from Bridges Produce.

Organic industry
Bridges Produce was founded and built on the mission of organic advancement and promotion of organic farms and organic produce. While organic was still a niche market when it was founded in 2002, walking around the upcoming IFPA show it will be clear that this is no longer the case. It will be wonderful to see organic prominently featured by many exhibitors at the show as it is now a key component to grocery stores across the country, from large retail chains and warehouses to small co-ops and foodservice.

Bridges focuses on providing a well-rounded organic program that includes both domestic and imported products, all of which will be on display at Bridges Booth 4442. On display will be a full bounty of fall offerings including organic apples, pears, potatoes, onions, hard squash and cranberries, all of which are available now. The timing of the show also falls during the ramp up to the company's Mexican row crop season which primarily runs from late September into early June. This program includes products from four grower partners which are packed under the Rico Farms and Aztlan Labels. The Mexican season features a strong supply of summer and winter squash, cucumbers, eggplant and chili and bell peppers as well as a shorter season of green beans and a spring melon crop.

Bridges will have five team members attending the show. These individuals specialize in a variety of commodities including blueberries, North and South American apples and pears and Mexican row crops.

In addition, there will also be a number of Bridges grower partners from the U.S., Argentina and Mexico in attendance. By coming to the show, they can see what is current and upcoming in the industry as well as visit with customers and deepen that connection between the product's origins and the purchaser. 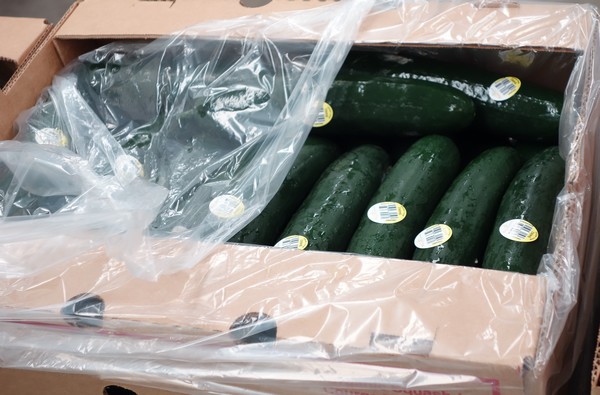 The Mexican season features a strong supply of summer and winter squash, cucumbers, eggplant and more.

Bridges looks forward to attending the show due to the size and diversity of the event well as the opportunity to connect with vendors and customers. There are individuals and companies it only sees in person at this show, and with it unable to take place in 2020 and 2021, this year’s show will be like a reunion bringing the industry back together.