FreshPlaza has visited the site of the Milan Expo 2015 multiple times and snapped many photos now included in a single photo report. 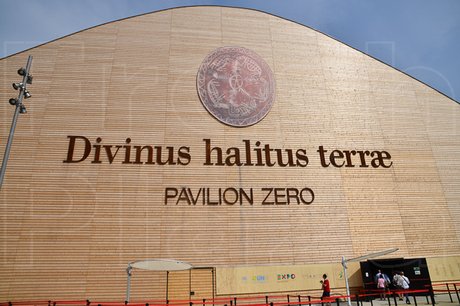 The Pavilion Zero, conceived as the introduction to the Expo. Click here for the photo report.

Seeing all the photos now, we have the same impression we had on our first visit - it was a hotchpotch of propositions often only loosely connected to the topic of the food challenges which humanity will have to deal with over the coming centuries. A big circus led by architects and designers rather than real experts on "Feeding the Planet, Energy for Life". 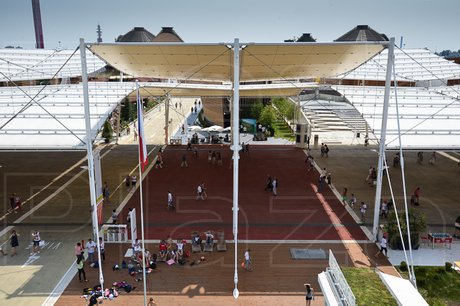 View of one of the entrances to the Decumano. Click here for the photo report.

The sponsors of the event were given great exposure, much more than other more relevant organisations such as the UN, relegated to a mere 18 multimedia installations scattered over a million m². 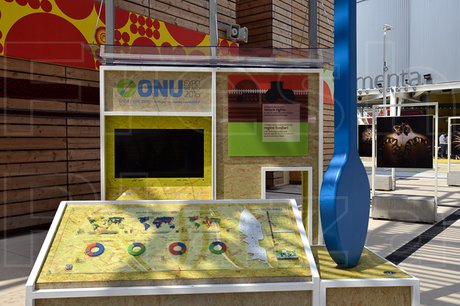 One of the UN installations. Click here for the photo report.

The visits to some pavilions were much more "touristy" than anything else, while some other countries managed to draw attention to the issue of global food security in original and effective ways. 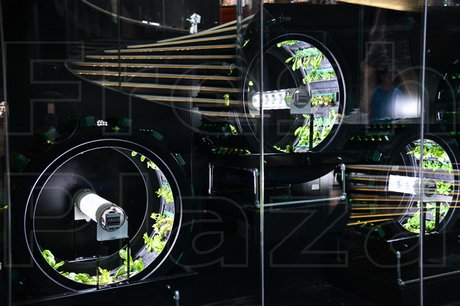 Examples of aquaponic crops in the Belgium Pavilion. Click here for the photo report.

Fruit and vegetables were scarcely promoted, which was almost embarrassing. One of the most dismal areas was in fact that dedicated to Fruit and Pulses, with meaningless wooden structures. The few participants were relegated to an area that resembled a cheap market. 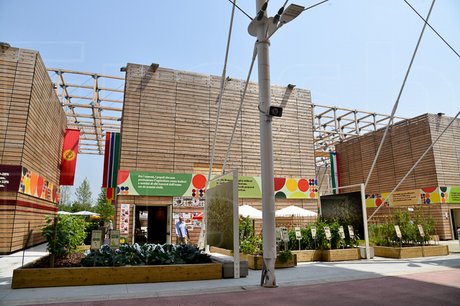 The Fruit and Pulses area... Click here for the photo report.

Except for the few pavilions that displayed plots and orchards, the references to the sector and the variety of horticultural products was reduced to a plastic installation along the Decumano. 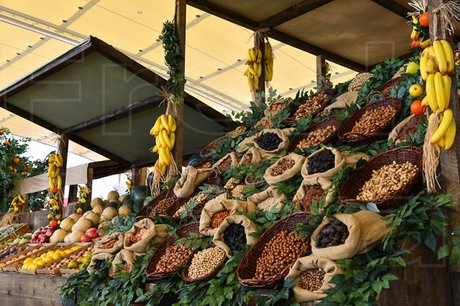 Plastic reproduction of horticultural products. Click here for the photo report.
Despite the money (a lot) and business opportunities generated by the Expo and the praise owed to the staff who worked there over six months, to say that the millions of visitors learned something about food security would be a stretch.
The only thing the various pavilions had in common was the use of video techniques to talk about almost anything, often not even relating to the main theme. 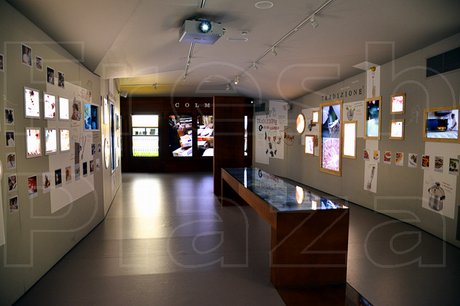 The real leitmotif of the Expo - videos. They were everywhere and were made with all types of techniques, though often there was not much substance to them. Click here for the photo report.
Expo 2015 may definitely have been a success for many reasons, but there would be plenty to say about how the main theme was presented - a lot of good intentions and a lot of folklore, but the tragic challenges that await us require a bit more thought and seriousness.
Author: Rossella Gigli
Copyright: www.freshplaza.it