“The emerging market for figs is definitely Far East Asia”

Just like the many other fruits that are grown in Turkey, figs have also benefited from the weather conditions during cultivation. Akin Soyleyen, marketing manager for Turkish exporter Aksun, states that they’ll start the season in just a few weeks: “In the previous fig season, some of the Turkish regions had been affected by frost, which caused shortages of up to 20 per cent when it came to figs. However, for this season we did not experience any bad weather effects on the fruits. As a result, both quality and quantity are promising if all goes until mid-August, which is when we’re expected to start the fig season. The prediction is set on August the 20th, after which the season will run for eight weeks on average. Depending on the weather conditions, the season could last for a few more weeks more as well. Together with the early regions; we plan to offer figs from mid-July till end of October.” 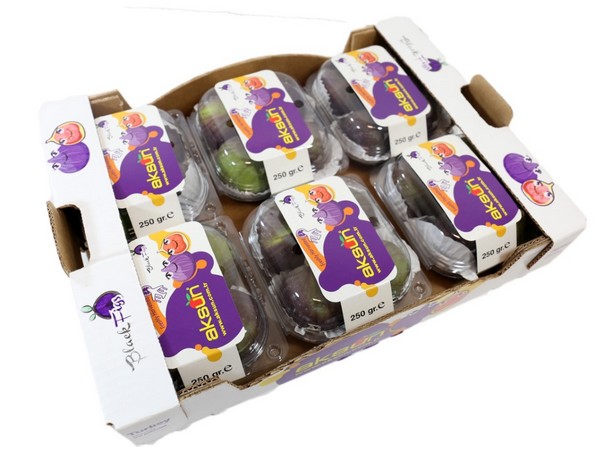 Aksun is not a company that is solely focused on increasing the volumes as much as possible, Soyleyen explains. “Our aim has always been to deliver a service that is right on the price and right on time. That is why our motto has been `Freshness on Time!’. We believe in the need for a timely service in this line of business is a must and we pay utmost attention to detail for this chain of operations; from the harvesting until the fruit is delivered. Not only that, but we also pay close attention to what the end consumers behave like and what drives them to try our produce over the others. That is why we invest heavily in advertisement campaigns as well as in-store promotions. Our latest Tourist Tram advertisement campaign was a sign of that.” 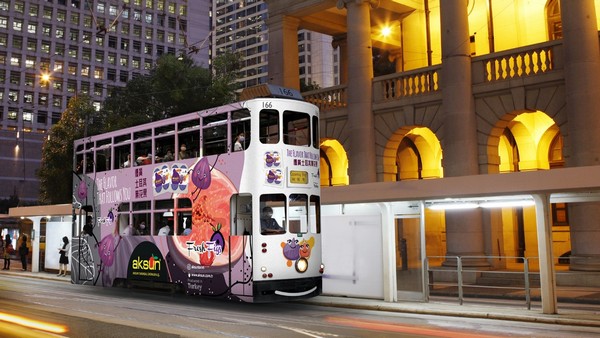 Although figs have become more popular in Europe over time, it seems Asia will become an important market for the produce from Turkey as well: “Europe has always been the main focus for figs from Turkey. The demand for figs has always been somewhat predictable and the supply has never seen significant drawbacks over the past five to six years. For a product to be successful, the continuous supply is as important as the demand. If there is a drawback for the supply, the consumers will find it easier to switch to another complementary item in no time,” Soyleyen says.

“The emerging market for figs is definitely Far East Asia. The overall improvement of the market has been very promising over the years. From 2012 to 2021 the import volumes for fresh figs from Turkey to Asia has seen over 300 percent of growth.” 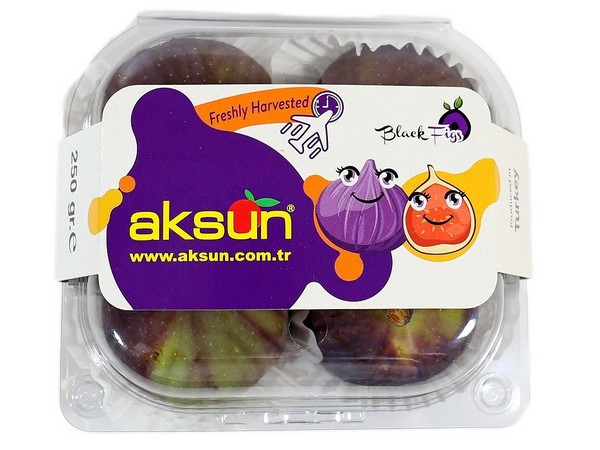 For the upcoming season, there will be a special focus on Hong Kong. Although the market isn’t entirely new for Aksun, the full potential hasn’t been reached yet, Soyleyen feels: “For the past ten years we have tried to increase the consumption of Figs in Hong Kong. When we first started the demand for figs were very low. We have spared a good amount of advertisement budget for figs during these years, with in-store sampling as well as certain discounts and offers. That led to more people trying out this new fruit and in return we saw higher demand year after year. In 2008 total export value was about 100,000 USD, whereas today this market has grown to almost 6 million USD. We believe still that only a portion of consumers is aware of the benefits of this fruit and had the opportunity to taste it. Therefore, our aim is to increase consumption by offering the consumers better deals to encourage them to try the figs.”