When a price crisis broke out in the rubber market in the early years of this century, the Guatemalan company, Prime Tropics, a specialist at the time in the production of this natural polymer in its fields, did not know that this crisis would help them become one of the main players in Central America's exotic fruit market.

“Rubber prices fell from $3.50 per kilo of dry matter to just 80 cents, while production costs stood at $1.50. At that time we were losing everything we had gained in previous years, so we decided to bet on diversifying our crops on the farm," stated Edilson Hernandez, manager of the company. 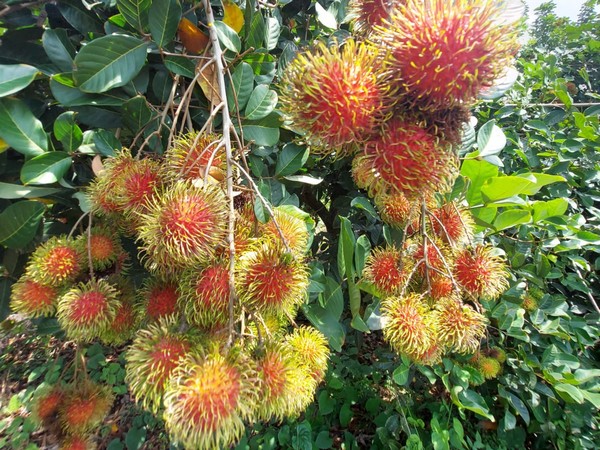 “In 2004 we started a new project with rambutan. At first, people barely knew this fruit, but we were campaigning to make it better known and now we export important volumes and we also sell it in the national market and even in the Central American market. We started with 7,000 trees and today we have 150,000. We are the largest producer of rambutan in Guatemala and in all of Central America.” 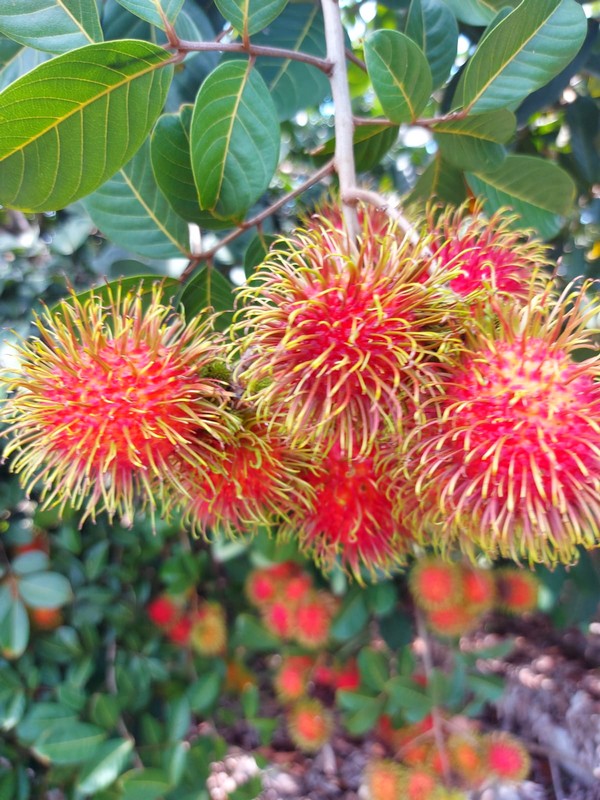 “The US is our largest market, mainly because we are only 3 hours away from Miami. What we harvest today can be found in the US market a day after. We also managed to place rambutan with optimal quality in Canada, Japan, and Europe. Our largest European markets are the Netherlands, France, Germany, and the United Kingdom," the manager of Prime Tropics stated.

The Guatemalan company began its adventure in the cultivation and marketing of exotic fruits with rambutan and has expanded its portfolio over the years with different fruits such as baby pineapple, mangosteen, and one of its most outstanding products, finger limes. 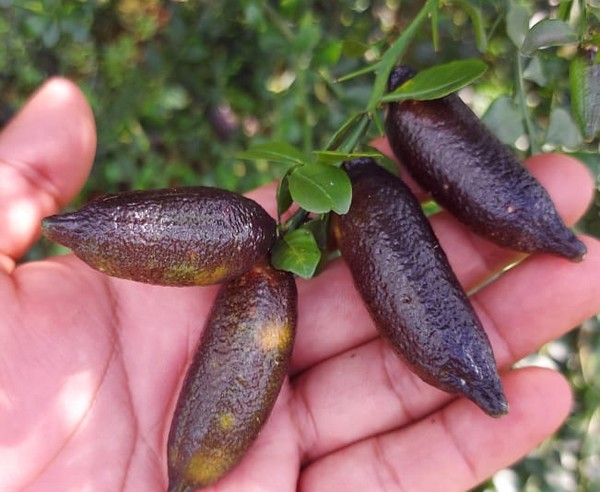 "The great advantage of our finger lime production is that we have fruit available 365 days a year because we have diversified our planting areas at different heights above sea level. We have 16,000 trees of the green and pink varieties, and we can supply about a thousand kilos of this fruit per week to our customers in Europe," Edilson stated. 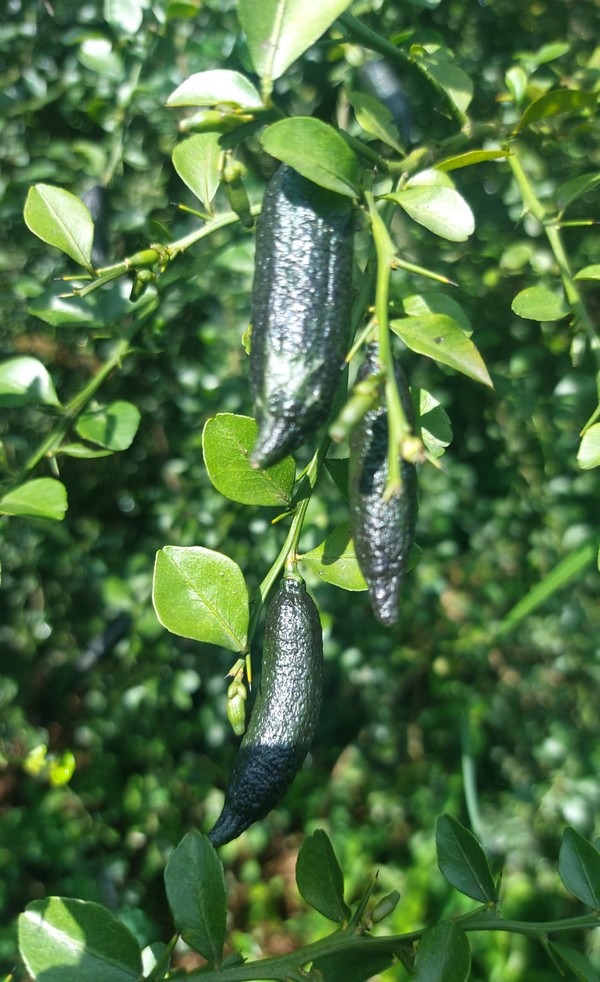 "We started exporting to the European market in 2018 and made direct shipments to the Netherlands, France, Germany, and the United Kingdom. We still don't have an admissibility protocol to be able to export finger lime to the United States, as that matter must be agreed upon between governments. However, we do market it to the European market. Europe has known this product for quite some time and there already is a consumer culture. Our customers are also happy because we can supply them with the product throughout the year, thus avoiding the problem of having to look for suppliers in different countries to achieve a continuous supply as they did before when they purchased it from the United States, Australia, Morocco, or Israel."

The Guatemalan durian will leave shortly for the United States and Europe
As a novelty, this year Prime Tropics will send the first volumes of a fruit they grow in exclusive commercial volumes in the region, the durian. The company will start its first shipments of durian in 2 or 3 weeks.

“Apart from our production, there is no commercial durian plantation in all of Latin America. We thought about producing this product during a visit we made to our customers in the United States who we supplied with rambutan. There we learned about the durian and its demand, in addition to the logistical complications it has because all the fruit that currently arrives in the country comes from Thailand. We researched the crop, got the first trees, and now we already have 8,000 durian trees planted,” Edilson stated. "We have already made some test shipments to the United States and our customers have been very happy with the organoleptic properties of the fruit grown in Guatemala and, above all, with how close we are." 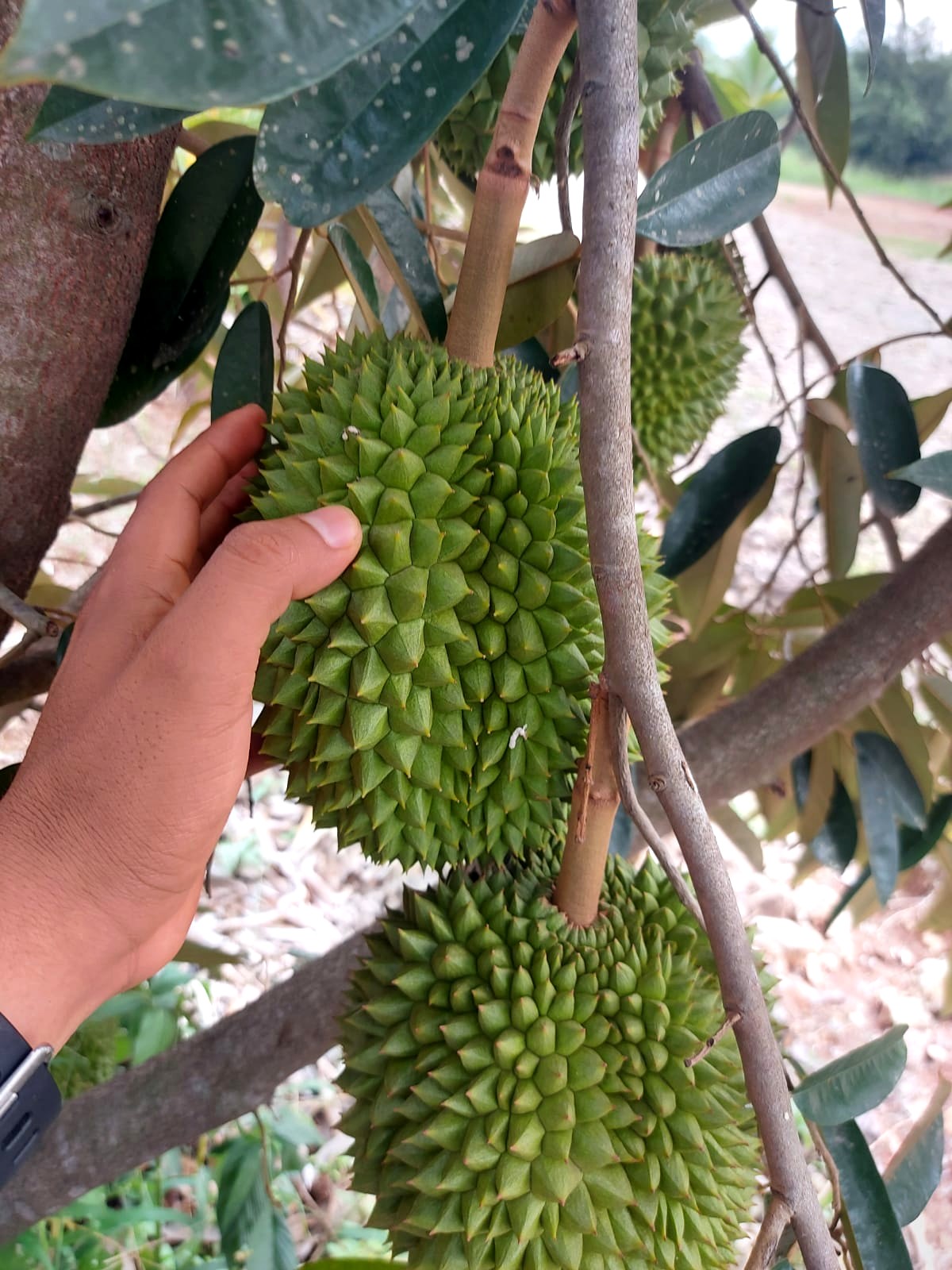 "In addition, we are also going to make test shipments to Europe, where our customers, after having learned that we grow durian, have asked us to send them some volumes as well. Currently, durian is mainly consumed by Asian consumers, both in the United States and in Europe. However, that could change over time. Something similar happened with the rambutan. When we began exporting this product in 2008 it was only purchased by the Asian community, so it was a sort of ‘nostalgic market’. Now, rambutan is a product consumed by a large segment of the population in the United States and throughout Central America."

The durian is one of Prime Tropics' new products. "We are also betting on Buddha's hand and bergamot. We are going to start producing those two exotics on a commercial scale in the not-too-distant future." 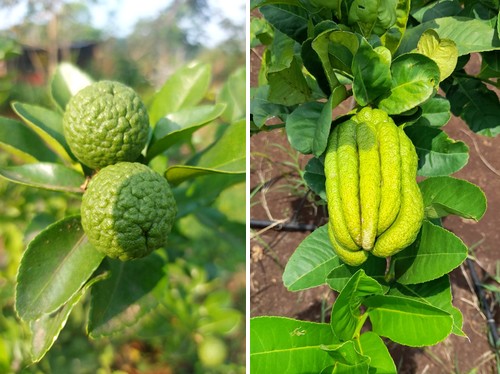