In the past decade, Colombia’s avocado production and exports have rapidly expanded. According to the United Nations Food and Agriculture Organization, the country is the 3rd largest producer in the world, after Mexico and the Dominican Republic. Just in 2014, the country exported 1,408 metric tons of avocados and this number went up to nearly 70,000 metric tons for the first nine months of 2021. It is an increase of 35 percent over the same period in 2020. What has contributed to the country’s avocado boom?

It starts with an ideal climate to grow avocados. “We have two seasons that give us a solid fruit supply almost year-round,” says Baptiste Kervyn, CEO of Green SuperFood Colombia. The “Traviesa” season starts around March/April and stretches until June/July while the main season starts in September and continues through January, sometimes February. Altogether, this allows Colombia to grow avocados 45 to 52 weeks per year. Ideal growing conditions have resulted in a significant increase of planted acreage in the past decade, but Kervyn expects production to stabilize in about three years. “The majority of planted orchards will come to maturity after 2025,” he said. 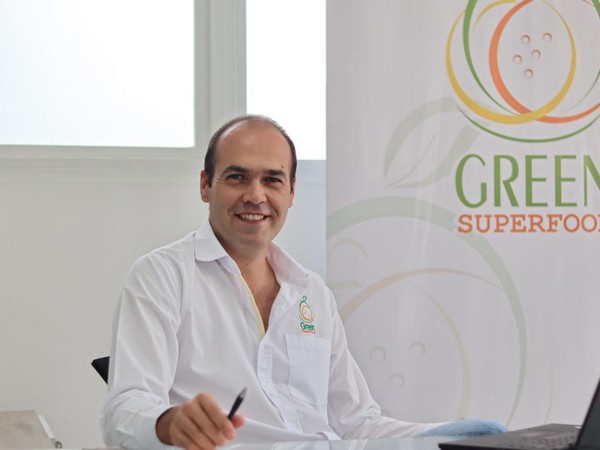 Stable income and limited water use
With the avocado being a relatively new crop for Colombia, the country differentiates itself by growing avocados in a sustainable way, contributing to the development of the country and its rural areas. “Avocado farms have enabled rural farms to create formal and sustainable jobs and provide a stable income for the people in these rural communities.” Growing avocados sustainably is possible due to the country’s wide range of climatic conditions, land bank, and rainfall. The avocado production areas are located in a rainy part of the country, resulting in a very small water footprint per kilogram production compared to some other production areas in the world.

With most farms in Colombia harboring large swaths of forests and jungles, stringent environmental regulations are in effect to protect these areas. Most of the land that is now used for avocado production used to be coffee plantations or pasture for extensive livestock grazing. The transition to growing avocados has resulted in avocado trees being used as buffer zones for these large pristine forests. This development has increased the biodiversity of these territories. 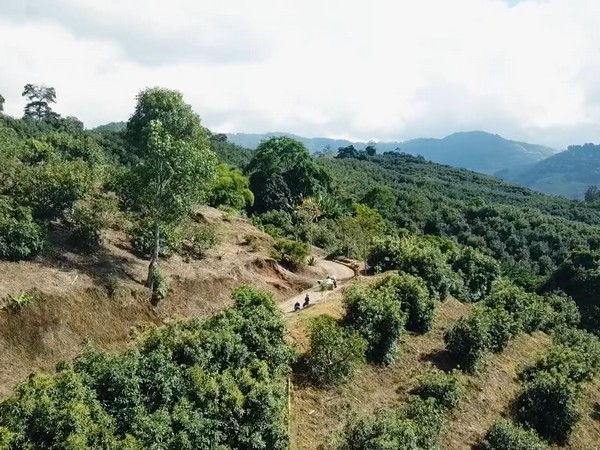 Exports show double-digit growth
In addition to an ideal growing climate, an increase in global avocado consumption also plays a significant role in Colombia’s expansion. “Our exports continue to grow and show double-digit growth numbers,” commented Kervyn. Today, Colombia’s main export destinations are in Europe and Green SuperFood’s avocados mainly make their way over to Germany, Belgium, Spain, Scandinavia, and the Netherlands. “We differentiate ourselves as a safe and high-quality supplier and in combination with an ideal location, 2021 exports were up 35 percent compared to the year before.”

Colombia is strategically located between two oceans and in close vicinity of the Panama Canal, providing entry to major global markets. Access to both Atlantic and Pacific shipping routes translates into good traffic of vessels, availability of containers, and quick turnaround times. However, the export situation is not all roses. “Given that we are a year-round supplier, we compete with nearly all growing regions at some point during the season. In addition, the shipping trade has changed rapidly during the pandemic and the effects are still being felt,” shared Kervyn. “The impact in terms of cost is sourly felt by everyone involved in the trade and supply chain of avocados.” 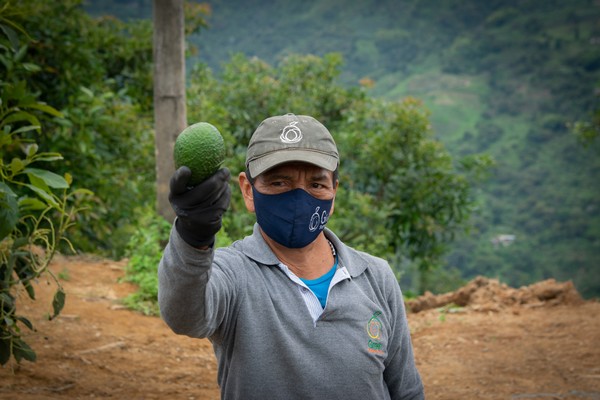 Expansion into Brazil
Recently, Green SuperFood has started expanding its avocado production across borders. “We started a new production unit in Brazil with 800 hectares available for farming,” shared Kervyn. The climate allows for the production of high-quality fruit and with the seasons in Brazil being different from Colombia, we will be able to supply our customers with avocados year-round,” he added. Last but not least, the company is venturing into a range of new, value-added products and is now producing avocado infusion tea. The leaves of the American persea tree (avocado tree) are recognized for their many health benefits and their extraordinary flavor, all without caffeine, sugar, or preservatives.