Extreme frosts are a key part of the impact of global warming. Europe is experiencing more frequent, more intense and more unpredictable spells of frost, which wipe out entire vineyards and orchards, and damage the quality of the crop, not only for the current year, but also the years directly following. 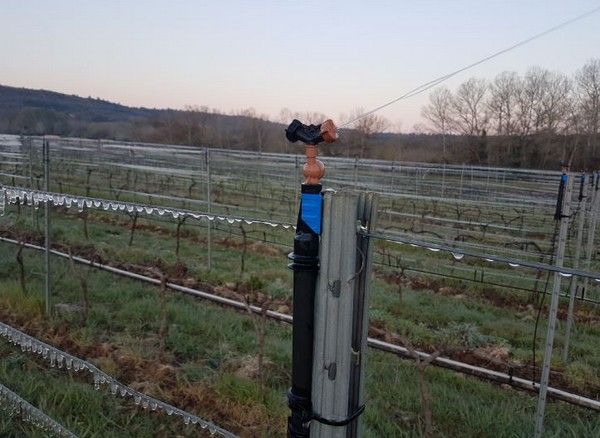 This year, many parts of Europe quickly shifted from a Spring climate to a winter one at the end of March / early April and the sharp drop in temperature caused major concern for flowering orchards in France, Spain, Hungary and Italy, to name but a few. This while other parts of the world also saw frost episodes damaging blueberry and other crops. The full effect of the latest frost damage on crops is yet to be seen.

Assisting growers worldwide with technologies to mitigate, limit and in many cases prevent frost damage as part of a systems approach is key for Netafim, according to Gal Yarden - SVP EMEA Division. “Growers need to recognize that this is the start of a long term trend and prepare for frosts or else risk losing their crops and severe lasting damage to their fields.” 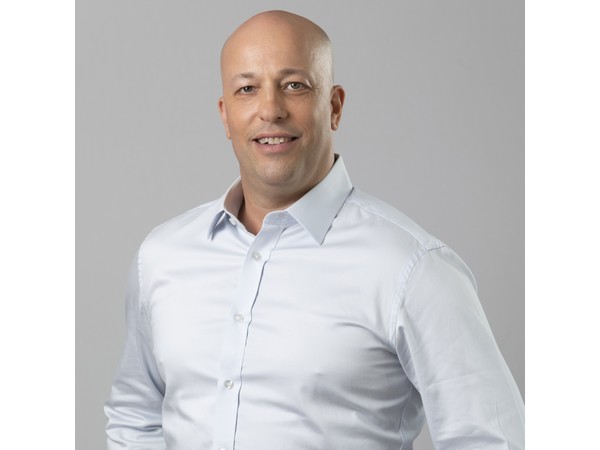 There are several existing methods European and other producers around the world can use to control frost, such as wind machines, hot air systems and propane burners. However, according to Yarden, the most effective way to tackle frost comes from targeted overhead sprinkler systems.

“Sprinklers protect vines from frost by creating a continual protective layer of ice around the bud and maintaining the temperature just above 0°C to avoid freezing.  An example of a smart sprinkler is Netafim’s Pulsar™. Designed for orchards and vineyards, it distributes water continuously with equal pulses. Its hydraulic pulsation delivers flawless low flow rate, while using less than 50%-70% of the water required by full-coverage sprinkler systems. Add to that reduced energy cost, and high durability and you have a powerful frost mitigation tool that can lower growers operating costs by up to 30% compared to other systems,” says Yarden.

Several hundred million Euros worth of crops saved
In Valtellina, a valley in the Lombardy region of Northern Italy, 5,000 tons of apples were saved and in Emilia-Romagna, at least 200,000 tons of summer fruit were saved, both by anti-frost systems. In Trentino at least 800,000 tons of apples were saved, equating to an average success rate of 80% in mitigating damage from frost. “The total damage caused by frosts in those regions of Italy was 862 million euros in 2021. By mitigating the damage caused by the loss of production alone (454 million euros) we would have reduced the total damage to 172 million euros. This means that in particularly severe years, the goal must be to mitigate the damage, if it cannot be avoided completely,” reports Yarden.

How does the anti-frost sprinkler work?
“Encasing sensitive plants in a layer of ice may seem like the last thing that growers may want to do. But it is highly effective in preventing or mitigating damage from spring frosts," says Yarden. It has several other benefits such as being more cost-effective, very low energy and  low infrastructure costs, which can be based on the regular irrigation system, while it can also be used for cooling trees in extremely high temperatures during summer.

How can frost damage be alleviated?
“Firstly, increased investments in territorial monitoring systems that inform farmers about risk thresholds are critical. Irrigation systems also need to be adapted so that even in months when it is unusual but becoming more common to see frost, water is made available to feed the anti-frost systems above the canopy. Additionally, insurance companies should incentivize the adoption of these damage mitigation methods and thereby making them more mainstream, by offering improved policies to those who invest in this technology,” recommends Yarden.