"Indian grape exports to Europe will be significantly lower"

The current sea freight costs have made grape imports from India much pricier. "Last year, we were paying $2,700 to $3,000 for a container, now you're talking about rates of up to $8,500. A container can hold 2,400 units of packed grapes. So, you're already paying €2.50 more for ocean freight rates," says Dutch importer Lucien de Wit of LuBa Fresh. 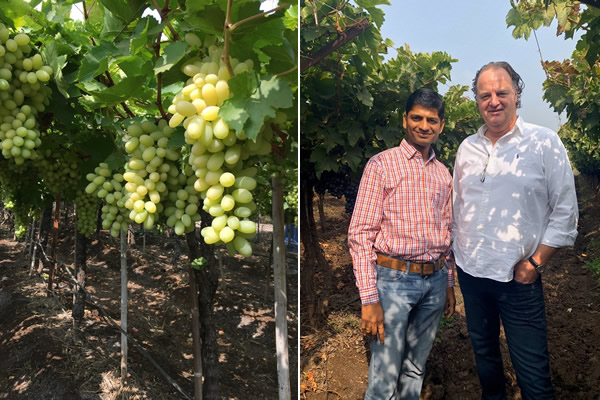 "The Indian season began three weeks ago, and prices are significantly higher than last year. But that's much needed. Besides sea freight, costs of packaging materials and such have risen sharply. Our customers' statistics reflect the last three years' prices. These days, you have to be very convincing because the last few years' prices simply aren't possible." 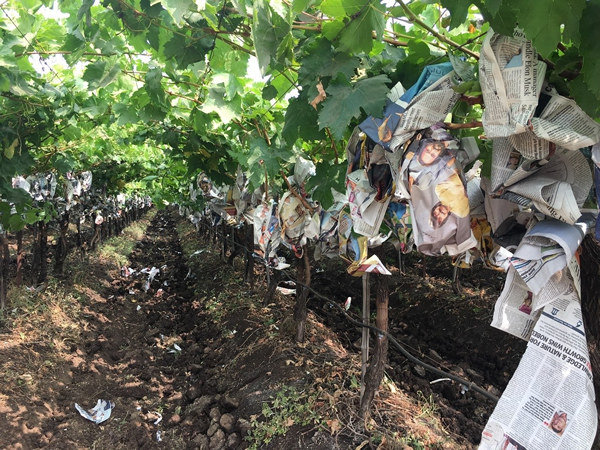 "There are suppliers in India that aren't taking the risk and are trying to focus on sales to the Middle East and nearby Asian markets. To date, 15-20% fewer grapes have been shipped to Europe. I think that percentage will eventually reach 30%. India's had heavy rain over the last few days, and there's been little loading," said Lucien. 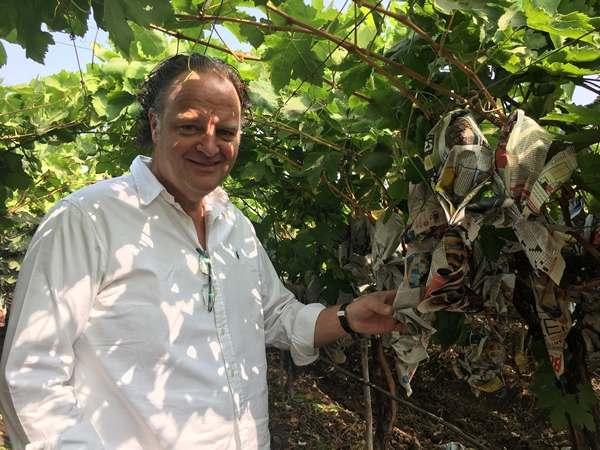 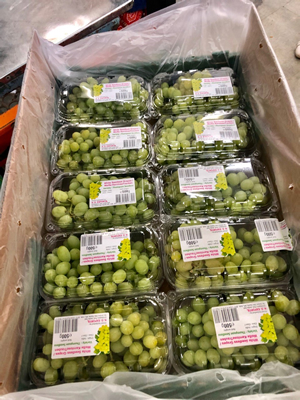 Yet, the grape market has been good for weeks. "Especially for white grapes. They've harvested little of these in South Africa's late production areas."

"Peru had beautiful white grapes, but that season's now over. So, the market's empty. Virtually everything coming in has been graded and sold in advance," says the importer.

"And there's no reason for that to change before mid-April. The Indian grapes are of excellent quality, though, because of the good weather in the production areas."

Lucien does not expect many containers bound for Russia to be diverted to Europe. "Russia's MRL requirements differ from those in the EU. I don't think many companies will take that chance. I, thus, don't expect many of those grapes to end up on the European market. I'm already hearing about containers being unloaded halfway along and turning right back to India," he concludes.