How much will Russian exports from South Africa decline because of the current situation? 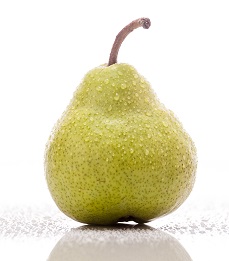 Tru-Cape has put all packing for Russia on hold and they’ll only resume once there is more clarity on the flow of money, says Roelf Pienaar, managing director of Tru-Cape.

Their banking partners have advised them to take it a day at a time, but for the moment it was still vastly unclear whether US Dollar payments made from Russia would be allowed through over coming weeks.

There had been stock in Cape Town port ready to have been shipped to Russia (that’s on ice for the moment) plus fruit on its way to Rotterdam as well as those in transshipment to St Petersburg.

“At the moment we are reviewing the stock underway to St Petersburg as well as the current port congestion in Rotterdam. We are monitoring the situation in Rotterdam closely as we have good receivers and partners on the continent. The situation is very fluid. First prize would be to service our Russian programmes but what we do know, is that there will be an impact on overall Russian trade this year. The question is just how much will exports from South Africa decline because of the current situation.”

He explains there are marketing alternatives for the product under way to Russia. ‘’This involves selling the containers in alternative markets like Europe or the Middle East, but there will be challenges in selling this in other markets like for example packaging which could not be 100% suited to the new market – so there is the possibility that you would need to re-pack some volume. Alternatively, you can bring it back to South Africa where we do have a strong local market. We have done this successfully a few times over the last few years – it is important to ensure that you understand the full costs in bringing that volume back to South Africa in terms of the cost implications.” 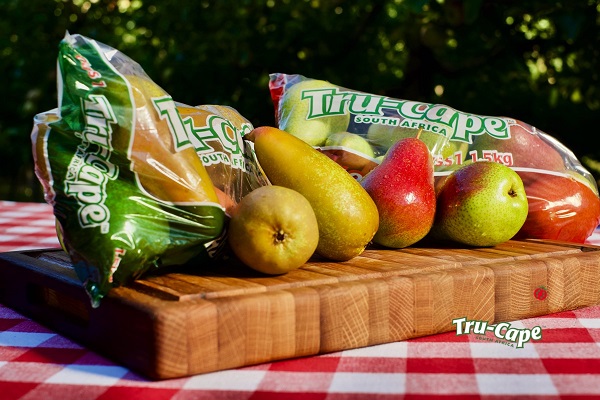 Compared to other commodities, the generous shelf life of pears and apples could be a big advantage this year. "Russia is a major partner for South African pears and in 2021, we at Tru-Cape supplied Russia with pears until December, so we do have the ability to spread the volume over a period of time," Roelf notes.

“If you ship now, you do it on risk if you don’t have the money before loading. You’d have to be brave to send now and you don’t have a clear idea of how the money’s going to flow. The fruit on the water is, to me, a different conversation.”

Stronger juice price could reduce exports
He adds that they were continually keeping an eye on the price for apple and pear concentrate, usually imported into South Africa.

Shipping costs and rising production costs domestically have buoyed the juice price, which means sending fruit to local juice factories is a more promising option than usual and it could mean that exports of certain cultivars decrease this season.

The pear market in Russia has opened to South Africa since the 2014 sanctions on EU produce including European Conference pears.
“We’d made good progress over the past five or six years in Russia, it’s a market that takes class 2 pears, small Packhams and Abate and one which the South African industry gradually opened up by ourselves, and it had become an important pear market for us. Not apples so much.”

Southern Hemisphere shipping cost inflation will re-organize global supply base
Compounding this dilemma, is a question to which Roelf repeatedly returns: “We don’t know what South America is going to do, our competitors like Chile, Argentina, Brazil and then also exporters in New Zealand. The cost of shipping will result in other countries reconsidering their options. We know that Argentina is a major pear supplier in Russia, and one of our main competitors – so it will be interesting to see what they will do. The point is the entire supply base – who puts what, and where – could change this season.”

What excites him is the growth for South African apples in the East, in countries like India, Bangladesh and Vietnam over the past few years (although the performance of their apples in the EU last season was a pleasant surprise). 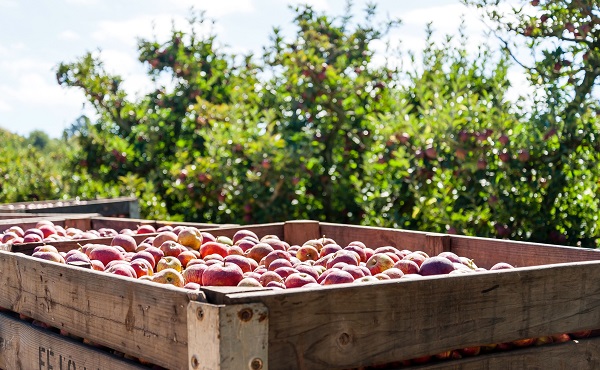 "Although we don’t have access yet to Thailand for apples this is an exciting opportunity on the horizon especially for high-coloured Royal Galas. Indonesia is also showing promise in terms of pears."

South African pears are allowed for the first time to China, he expects a slow start but the potential to grow is huge. Pear access to Taiwan is also being negotiated.

If the apples Tru-Cape puts onto their domestic market are counted in, Africa takes about half of all their apples, but there are still several African countries where they are not present but where they would like to be.

There is currently opportunity in more established markets, although, Roelf notes, sales rates over Christmas in the UK for example was slower than expected and, he says, he anticipates a difficult year in terms of returns.

The industry in toto is expecting 6% growth in the pome crop YOY, 47 million cartons of apples and 19.8 million cartons of pears. Within the Tru-Cape group, the growth is more conservative but good rainfall, and enough cold have resulted in good fruit set.

Heatwaves following the cold spring will cause more sunburn than during recent seasons.