Blocking a distribution center of a large retail chain in Poland

A protest action by Polish apple producers began last week. Growers blocked the distribution center of one of the largest retail chains in Poland; Jeronimo Martins. Since the Belarusian embargo began, Polish fruit producers have found themselves in a difficult situation. Popular supermarket chains immediately decided to take advantage of the situation and called on their suppliers to sign extremely unfavorable contracts at very low prices by the end of the season. Growers want to oppose this domination. The costs of electricity, fuel, pesticides, fertilizers, labor are rising, while the prices of apples are falling. 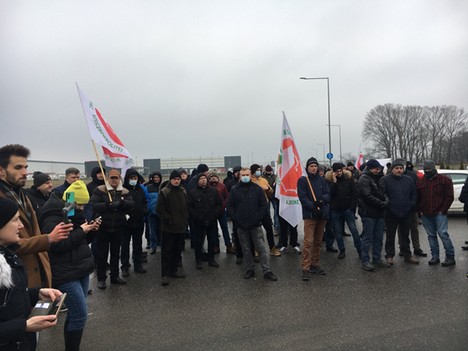 “Will we be used by supermarket chains forever?” asked Krzysztof Cybulak, vice-president of the Association of Polish Fruit Growers

“The ban on exports will cause this part of the fruit to be directed to the EU market, which will probably cause very large price perturbations. Supermarket chains are already trying to take advantage of the situation by lowering the purchase prices of apples. Egypt can’t absorb such a large surplus of apples. The first information from Polish exporters says that shipments to Belarus have been completely discontinued after January 1, 2022.” Maliszewski says. 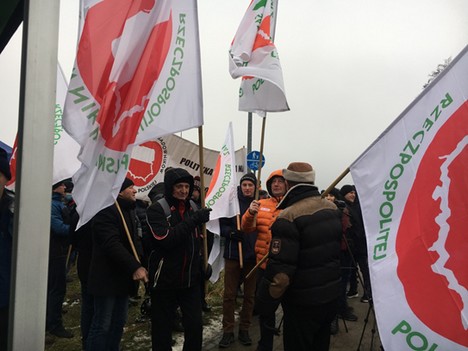 It seems that a necessary action is to initiate mechanisms similar to the ban introduced by the Russian Federation in 2014, Maliszewski states: “There was a withdrawal of fruit by charitable organizations, for the benefit of the poor. Back then, this action was successful, and thus it was possible to stop the fall of prices throughout the European Union. We talked about this on the Freshfel forum. However, in the case of Poland, it will be necessary to introduce the possibility of withdrawing fruit from the market outside producer organizations, as the degree of market organization in Poland is at a low level. In the long term, it will be necessary to provide stronger support for promotional activities on third markets, where it will be possible to locate the part of the production that, due to the ban, cannot be delivered to Belarus. Without these actions, the market will be significantly unstable.” 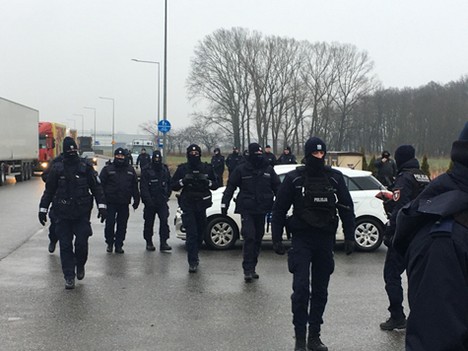 The growers have already turned to the Minister of Agriculture on this matter. Growers have announced blockades of other places, if the situation does not change.