With tighter supplies of apples out of Washington State coupled with high freight rates, where does that leave Eastern apple growers?

“I think it’s a benefit for us here in Michigan with freight rates being as exorbitant as they are. This could bode well for Michigan, New York and Pennsylvania apple growers,” says Scott Swindeman of Applewood Fresh Growers LLC in Sparta, MI. “We have a huge freight advantage to many major markets.”

Michigan, despite several nights of frost protecting, had a favorable growing season. “After the weather events of early spring, we experienced a good growing season right up until harvest time. And then we had a little warmer/rainy weather than we would have liked. But we still produced a nice crop,” he says. 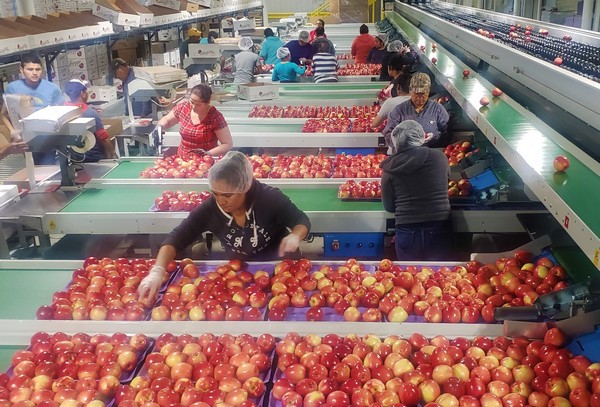 Mix of varieties
Currently, Swindeman says Applewood has very good supplies of Gala, Fuji, Red Delicious as well as some of its managed varieties such as Kiku, Kanzi and Evercrisp.

Meanwhile, demand has been good on apples. “It was very sluggish through December and the holidays, but it has picked up considerably since then,” Swindeman says, adding he anticipates demand strengthening as domestic national supplies continue tightening up.

He also notes that demand this year is particularly strong from processors. “They are paying prices that I’ve never seen in my lifetime. It’s great for growers the prices processors are paying--and just this past week I’m seeing processing prices in certain scenarios increasing again--but it also makes for some tough competition on the fresh market end of it.” He notes prices are also better on retail apples as well.

At the same time, as growers and shippers across the country report, costs are also up--everything from labor to freight to packaging costs and more. 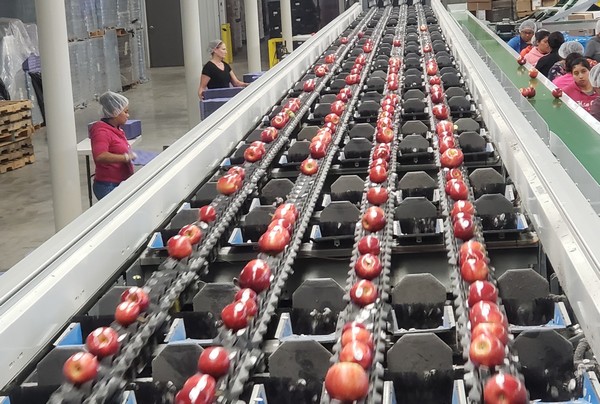 More and more plantings
Looking ahead, Michigan has focused on increasing its overall apple plantings. “Our crop in Michigan in the last two years has been smaller than what the potential for Michigan is,” Swindeman says. “But with cooperation from Mother Nature, we should be well over 30 million bushels next year which will equate out to 2 or 3x the amount of fruit for the fresh market than what we’ve had in the last two years.” That takes into consideration the fact that the 2021-2022 season was an off-season for Honeycrisp production.

The new apple plantings that have taken place throughout the state in the past five years have had a heavy focus on Honeycrisp along with Evercrisp, Fujis and Galas. “But with Gala plantings, it’s more of a case where growers are removing older Gala trees and replacing them with newer strains,” he says, adding that increased plantings in Applewood’s organization are also taking place on the managed Rave variety, an early season apple that starts harvest around August 15th. “It stores very well and is very dense and we are pretty excited about that one. We’ve had limited production for the last three years so we’ll see increased production on that as well in the next three years,” Swindeman adds.