North Carolina is finishing up its 2020 crop of sweet potatoes and will move into its 2021-2022 crop imminently.

“We anticipate this year’s crop to not go as far as 2020’s crop did. At this time last year we were already well into the 2020 crop,” says Kristi Hocutt of Triple J Produce in Sims, North Carolina. 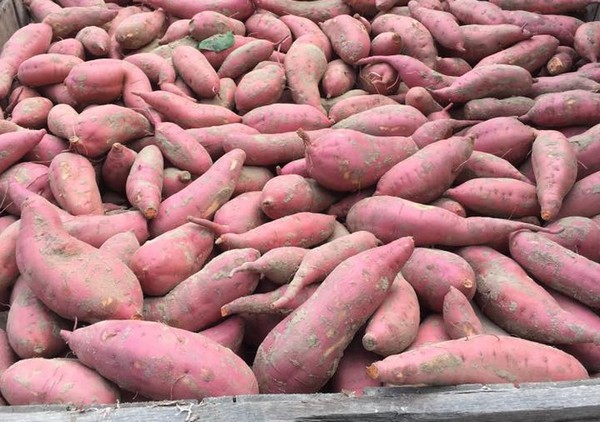 For Triple J, its supplies are coming solely from North Carolina where it grows and handles 900 acres as well as partnering with other growers to distribute a total of 3,500 acres. This includes 300 acres of certified organic sweet potatoes and Triple J continues to focus on expanding that organic acreage. Competing with Triple J on exports are Spain, Egypt, France, Honduras and Africa. That said, Hocutt says Triple J doesn’t plan to begin exporting for a few weeks given domestically the market is moving into a popular sweet potato holiday--Thanksgiving.

Quality crop outlook
Hocutt says the quality of this year’s crop looks good. “The sizing is average in our crop. We don’t have many large to jumbo,” she says. “Overall, the crops look healthy.” 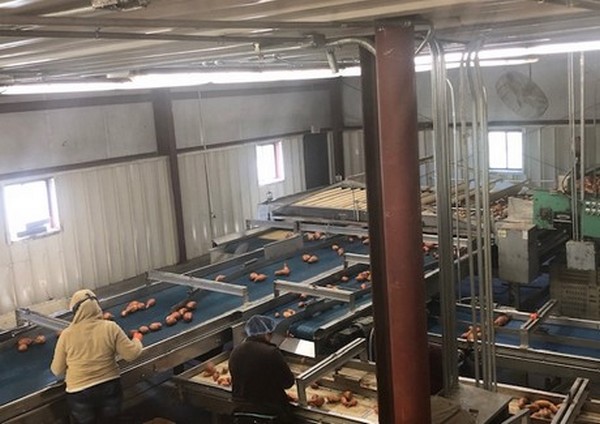 As for pricing, Hocutt says it should be moving up domestically and in exports. “But it has been the same due to the larger packers who lower prices to move their crop which hurts smaller packers to have to compete internationally,” she says. “One of the biggest challenges is trying to market the pricing without someone undercutting you, which is almost a daily occurrence.”

As noted, overall prices are unfortunately similar to last year despite the fact that Hocutt believes sweet potatoes is still a growing commodity.