How are this summer's vegetable auction prices in Belgium?

"It was another extraordinary summer," says Guy Jennes of the BelOrta Cooperative. Summers are usually warmer and drier. But this year, July in Belgium was the wettest ever recorded. It was also less sunny than it normally is. That affects vegetable volumes. "There are growers who were flooded. They lost part of or their entire crop. But the number of affected farmers is generally very small. On the contrary, average production volumes are large." 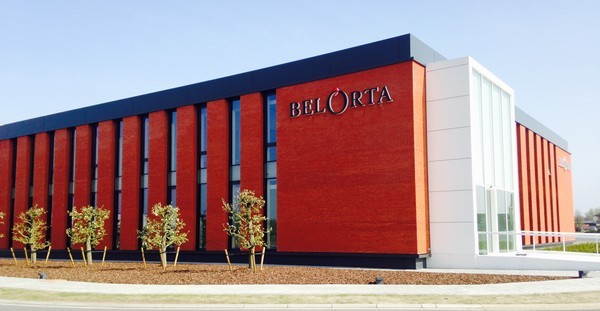 Large supply low prices?
There is a lot of supply this summer. Some vegetables, thus, do not reach very high prices at auction. "You never know how things will go. For example, leeks and Brussels sprouts are currently priced low. There should be a decent supply too. We haven't reached peak season yet either. How that will affect prices, of course, depends on what the demand will be then. And we can't yet say what that will be." 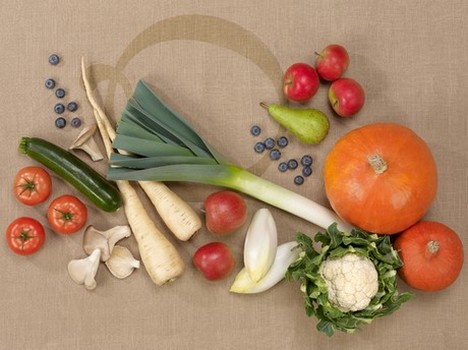 Germany
"We're relatively sure of Belgium's crop estimates. The question is, however, what supplies look like in our neighboring countries. It has, for instance, rained heavily in Saltz, Germany. There was flooding throughout the region which affected many open field growers. At least, that's how it seemed in the media. We've since heard almost nothing about it. So I honestly don't know what volumes to expect from there," Guy says. 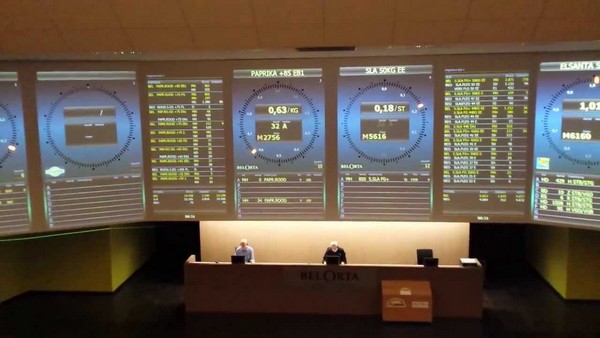 Current vegetable auction prices
"Most vegetables are reaching decent to good prices at our auction. Even eggplant prices are improving slightly. These haven't been priced well the entire season. That's now, fortunately, recovering a bit. Other products are also priced a little low. These are not only lambs' lettuce, zucchini, leek, and red bell pepper. But also red savoy cabbage, fennel, chicory, and cucumbers. Green and yellow bell peppers are reaching good prices. As is white cabbage."

Very stable lettuce price
Lettuce prices usually fluctuate throughout the summer. But, this year, most of the varieties' prices remained surprisingly stable. And at a good level. Lambs' lettuce is the exception. "It may be that present supplies are a bit lower. That's due to floods in countries like Germany. Production could have been lost. Every year, people eat slightly more fruits and vegetables. And, the so-called forgotten vegetables have gain interest too. These are things like beets, turnips, and beans," concludes Guy. 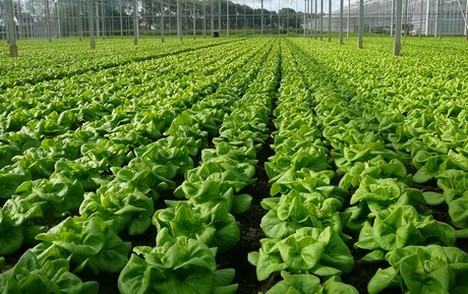