The most affected area was Vinaròs-Benicarló, in the district of Maestrat

According to La Unió de Llauradors, the torrential rains of the last five days didn't cause widespread damage in the Valencian countryside. However, they did cause localized and serious damage in certain areas, such as Vinaròs-Benicarló, Pedralba, and some towns of Plana Baixa, mainly. 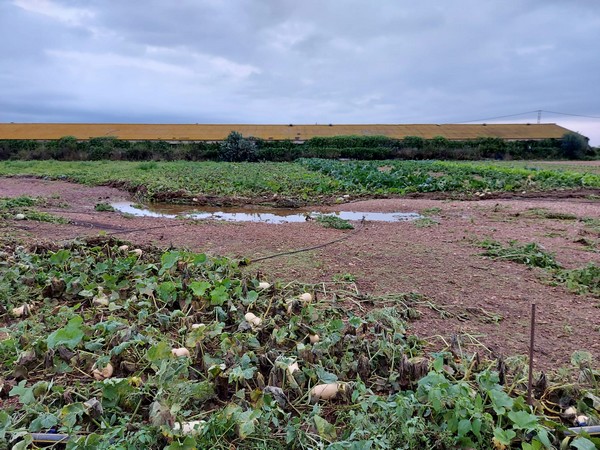 In the latter areas of the Castellon districts of Maestrat or Plana Baixa, Camp de Túria, and La Serranía, among others, there was significant damage to infrastructures (banks, ditches, irrigation facilities, etc.). The strong rains that started at the end of last week and lasted until yesterday damaged roads and the hail affected the citrus and persimmon crops in the districts of La Costera and Vall d'Albaida. 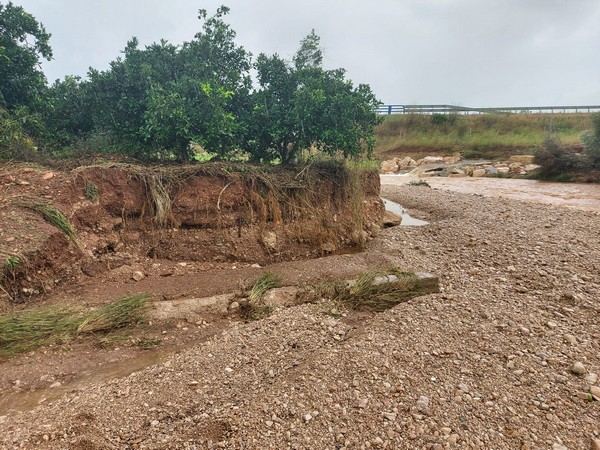 It should also be noted that the intense rains, especially the hail and high gusts of wind, caused damage to citrus fruits, persimmons, and seasonal vegetables, mainly in some areas of Castellon and Valencia. Some plots of the Maestrat, which had been affected by hail at the beginning of August, were also affected by this week's rains.

La Unió stated that it would request Agroseguro to urgently expedite the appraisal of the damaged parcels and claims, the granting of direct aid, the cancellation of the IBI of the cultivated parcels and buildings present in them, the free distribution of fungicide products, the reduction of Social Security contributions for one year, the establishment of loans with subsidized interest, and a series of actions and aid for the affected marketing cooperatives. 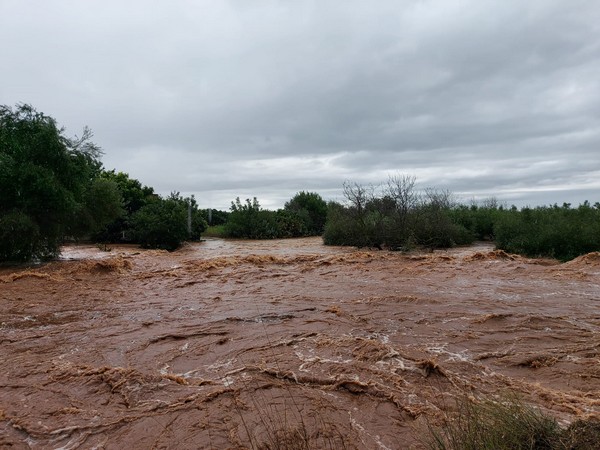 The agrarian organization also stated that these heavy rains hadn't been as terrible as they expected. In fact, despite having affected some locations, the rains had been beneficial because they will recharge the aquifers, allow producers to save some money in irrigation, increase the caliber of the productions, help clean the trees against possible pests and diseases, and serve to regenerate the pastures for animal feed.