The season for black figs in Turkey started one week ago, and after a somewhat slow start it’s expected volumes will start to pick up from this point on. During the start of the season, sizes have been larger than usual. One exporter will continue its presence in the German market, but will also branch out to Pacific Asia.

According to Yigit Gokyigit, marketing coordinator for Turkish fresh produce exporter Alanar, it’s been a different start of the black fig season than usual. “We are having a unique season for the world-famous Bursa Black figs this year. The season started two weeks ago, with very low crop volume and so far, sizes in general were larger than usual. We expect the season to get normalized after this week with increasing volume especially for the next ten days.” 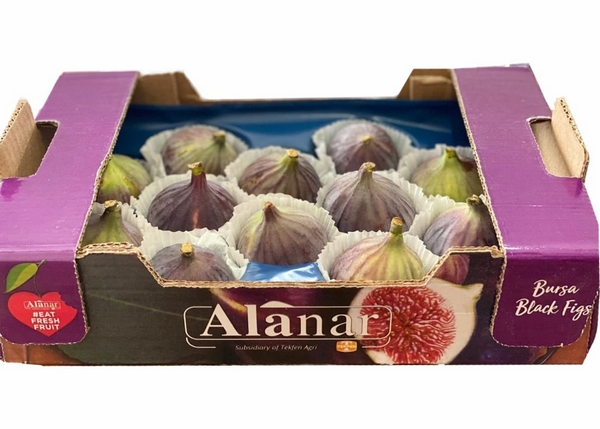 The reason for the lower volumes could be the unusual temperatures during the first week of cultivation, Gokyigit explains “The harvested volume was lower than it has been in the previous years during the first week. It’s a good thing that the quantities started to increase during the second week, which is the current week. And from next week onwards, we expect volumes to be even higher. The first week was off, mostly due to unusual temperatures, which had a negative effect on the cultivation. We have no issue with logistics at all this season. We’ve been delivering the orders of our customers located all around the world without any delays, so all clients receive their produce on time.” 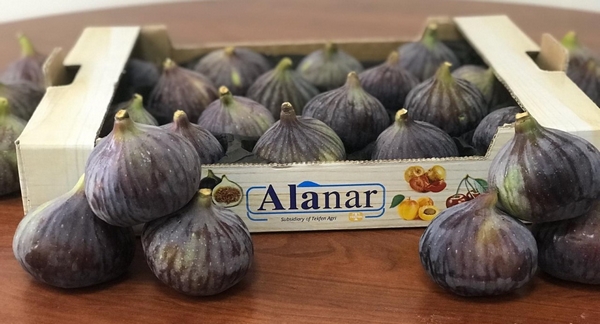 All-in-all, Alanar seems ready for the new season: “We are very grateful for the demand we have seen so far. We’re also very happy to see increasing and continuous demand of customers we’ve worked with for years already. I believe this means that our business partners are satisfied with our service, which makes us both pleased and proud of what we’ve accomplished. Germany is our major market as usual, we also send Alanar’s figs to our business partners in various European countries, as well as to Pacific Asia.” Gokyigit concludes.