Only a few more weeks until the Indian okra season gets underway. For one exporter, more volumes are expected for export, as they’ve reached clients in new markets this season. The cost of shipping the okra via air is still a major issue though, despite passenger flights having started back up.

According to Manoj Barai, director for Indian produce exporter M.K. Exports, the Indian okra season won’t start until the European produce is gone from the European market: “Currently the Indian okra season has not started yet, since the products from Italy, Spain and Jordan are present in Europe markets at the moment. These products are also very cheap compared to Indian okra. This means we’ll have to wait a little while longer, as our okra season is expected to start from the third week to fourth week of September.” 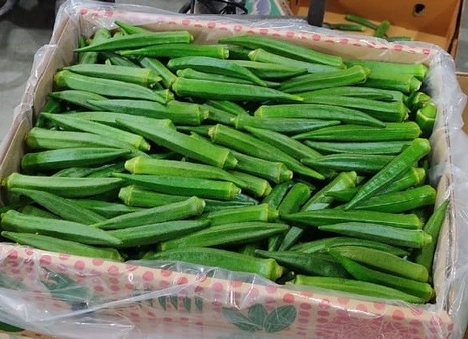 Barai has set a new target for the company to reach 700 metric tons of export for the okra this season. “Once the season starts we expect to export more volumes of okra than we did in the previous year, since we had established few new markets other than the existing markets in European countries where we were delivering. Currently our most important markets are the United Kingdom, Germany, Italy, and the Netherlands. For this coming okra season, we’ve set a target for ourselves to export 700 metric tons of okra, with the best quality. We hope that this season we will be associated with new buyers, which will help us to achieve our target.”

As the prices in Europe are currently very low, demand for the Indian okra hasn’t really gotten to the wanted level yet. However, Barai believes the situation will be significantly improved by October: “Currently the demand for okra is slow due to quality issues and high prices, as it is the rainy season in India at the moment. But this will certainly change in a month's time and Indian okra demand will be increased once we have the best quality available and better prices to offer, which shall be achieved in the month of October and onwards.” 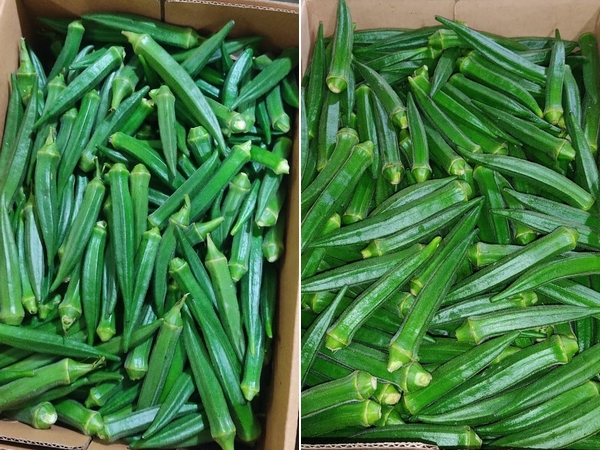 Although passenger flights are departing from India, the cost of air freight has hardly gone down. Barai states that the airlines aren’t willing to compensate due to the losses they had to endure during the pandemic. “The air logistics cost has been increasing regularly, despite passenger flights having resumed their schedules. We’re asking airlines to reduce air freight through cheaper freight forwarders as we’re dealing with essential, perishable stuff, but it seems that airlines are in no mood to reduce the freight rates, which is understandable as they also suffered major losses over the past one and half years due to the Covid-pandemic. We certainly expect freight rates to be on the moderate side, so that trade continuity remains for further coming months.” He concludes.