Some 201,000 tons of fruit and vegetables from non-EU countries reached German ports or airports in 2020 and were registered for quality control at the Federal Agency for Agriculture and Food (BLE). Of the volumes inspected, only four tons showed such significant defects that they were classified as not fit for consumption. These goods were not imported.

The BLE's quality controllers use risk analysis to decide which declared goods to inspect. Last year, for example, 28,366 tons of the declared fruit and vegetables were inspected - 409 tons were objected to in the first inspection and returned to the importers.

If the products are correctly labeled and show no mold or rot, they can be imported and are available to consumers in supermarkets as soon as possible. 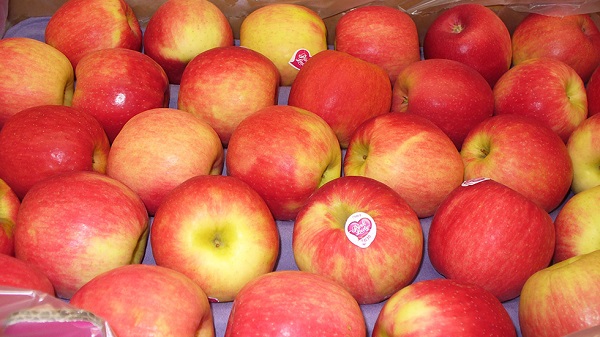 Goal: Correct defects - reduce food losses
As in 2019, the inspectors most frequently criticized missing or incorrect labeling of the products, spoilage or insufficient ripeness. While limes and oranges were mainly criticized for mold and rot, plums, grapefruit and peaches were criticized for incorrect labeling. Correct labeling of goods is important because it provides consumers with reliable information, for example on the country of origin or the variety. Inadequate transport conditions, such as incorrect refrigeration, are usually responsible for spoiled goods.

In most cases, importers decided to correct the labeling and sort out spoiled products. By means of a follow-up inspection, the BLE checked whether the standard-compliant preparation had been carried out and issued a certificate of conformity in this case. In the end, only four tons had to be destroyed under customs supervision.