A replay of the chaos (or 'insurrection', as many call it) that was rumoured to take place yesterday fortunately didn't materialise, but the South African Police Service took no chances, tightening security at police stations which were fearing "imminent attack" and defence force soldiers patrolling suburban shopping centres.

South Africans are still waiting for the arrests of the alleged ringleaders - whoever they might be, that remains conjecture.

On the electricity generation front, at least, there has been a long-anticipated recent development. 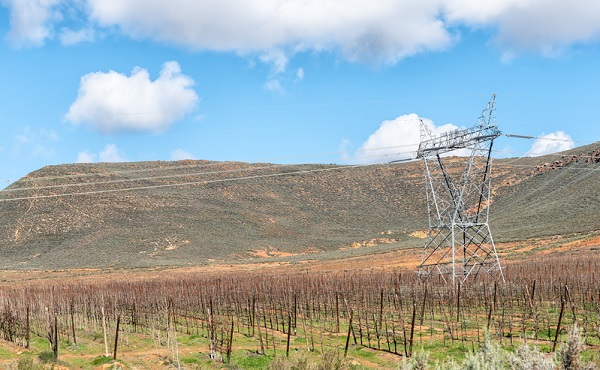 The Ministry of Mineral Resources and Energy finally gave notice to amend Schedule 2 of the Electricity Regulation Act to increase the licensing threshold for independent embedded generation projects from alternative energy sources from 1MW to 100MW, which is a cause of celebration for the agriculture sector.

South Africa's obstinance to cling to coal - two new coal-powered stations are being built - could cost it dearly, as the state electricity supplier Eskom's CEO recognised in an address at a local university last week.

"Our economy, on a per capita basis, is 25% more carbon intensive than China, and double the global average. South Africa emits roughly half the total carbon emitted by the African continent, and Eskom emits about 44% of the total South African carbon emissions. We therefore cannot ignore our carbon footprint," André de Ruyter told the audience. 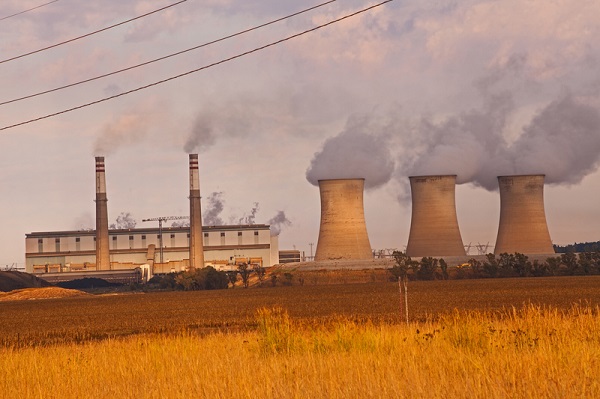 Cable theft pushes SA back onto diesel
As markets like the European Union continue to demand ever-stricter regulation of the carbon footprint of the entire supply chain, South Africa is forced to rely heavier on dirty fuel like diesel, four times more expensive than petrol.

A case in point is Transnet: during the January to July 2021 period, Transnet Freight Rail lost 57,438.4 km of signal cables and 651,308.4 km of overhead track equipment cables due to cable theft and  vandalism of the railway infrastructure.

in his address De Ruyter cautioned: “Pivoting to green energy will [..] create a competitive advantage for South African exports. Persisting with coal will lead to another era of isolation and punitive trade measures."