"By fall at the latest, we'll be offering Spanish vegetables again as well"

While many people kept their money for a vacation within their own homes in the summer of 2020, a drive to travel seems to have reappeared this year. This is noticeable, among other things, in the partly significantly lower demand in the fruit and vegetable industry. For Cologne-based company Früchte Rosenbaum, this development was obvious. "The last few weeks were economically quite weak in NRW due to the summer holidays. Last year, many invested their money in private purchases, this year more people saved for a vacation. But we were prepared for this," says Thomas Dickes of Früchte Rosenbaum.

The Spanish season
According to Dickes, the Spanish season is currently a bit weaker and will not pick up more until the winter season. "At the moment, we are also sourcing more fruit and especially vegetables, such as peppers, from the Netherlands and Belgium. Broccoli and various types of cabbage we get from Germany. Our focus is more on regional products. We also offer Spanish greenhouse vegetables, not as our own imports, but through a Cologne importer who himself comes from Spain and has an excellent network. In the future, we will focus more on this element as well."

Cooperation with SanLucar
Right now, the company is primarily sourcing lemons and oranges from Spain. "We hope that by autumn at the latest, we will also be able to offer more tangerines and clementines. Currently, we also have a wide range of melons from Spain. Watermelons in particular are hot at the moment."

The company obtains clementines and tangerines through a cooperation with SanLucar, whose range of these products is 'very strong', according to Dickes. 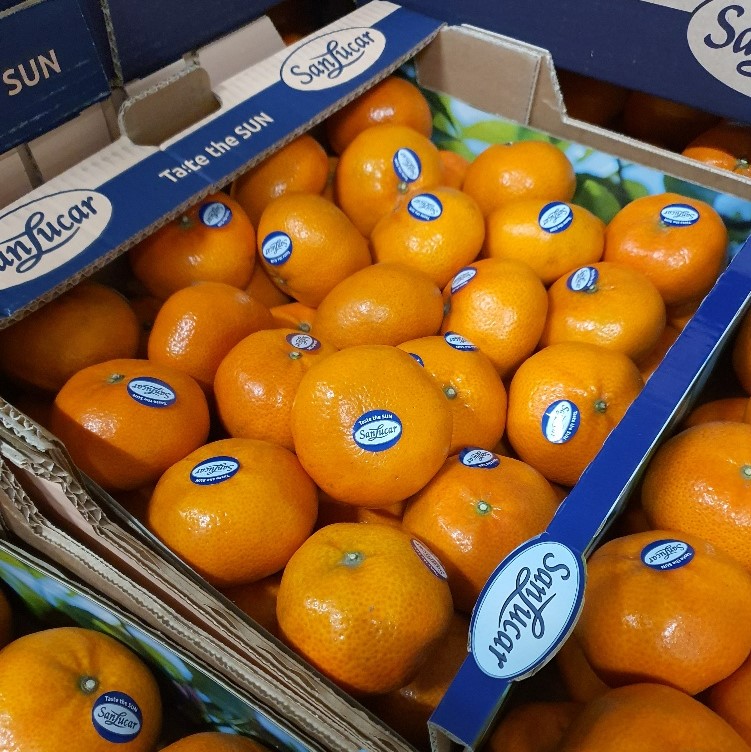 Large regional assortment
While Früchte Rosenbaum also offers some fruit, it is primarily regional products that the company focuses on. "We offer cauliflower, white and red cabbages. Then there are both conventionally grown and organic tomatoes, Hokkaido pumpkins, plums and potatoes. Gradually, the regional apple season is starting as well," Dickes says.

Relief for farmers and supermarkets
"Part of our "Rosenbaum Regional" concept is to bundle farmers' produce from a 55-km radius with us and distribute it to the supermarkets. Dickes recognizes this as a great relief for farmers and buyers, as  both logistical and financial worries can be taken away from both sides. "The weather has also played strongly against farmers this year. There were either very dry or very wet phases. I've been hearing everywhere that everything is starting later." 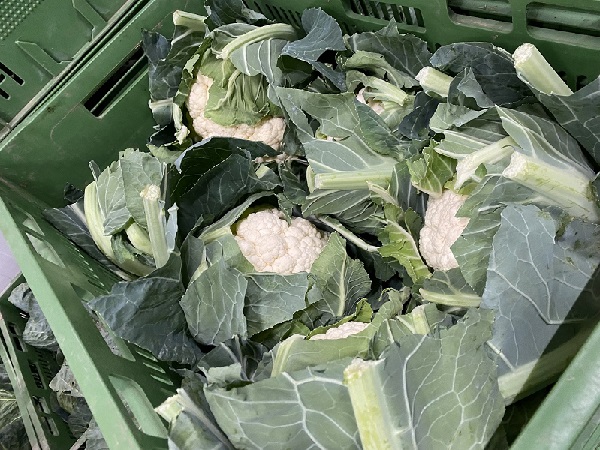