The watermelons have had a relatively positive year. Overall, the previous season's demand was solid, although the average lower temperatures in northern Europe this year until now did lead to lower demand and lower prices. Hazera, being specialized in seedless mini watermelon varieties, states the most important markets are the Americas, but interest in Europe is growing considerably as well as opportunities in new markets. 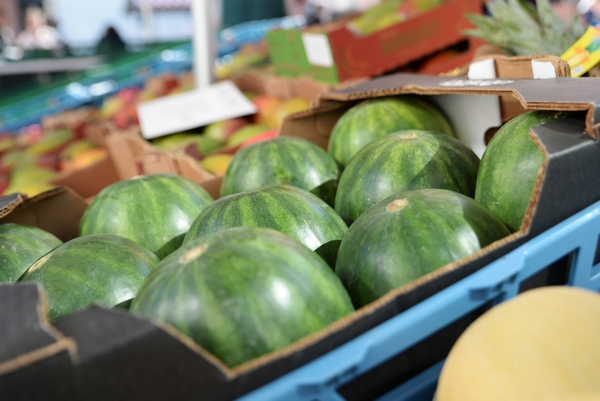 For us this year has been rather positive for watermelons, says Federico Puyo, Product Development Manager based in Spain for Hazera: “We had a relative good year all over, despite the Covid-19 crisis. This is partly since consumers seek for a convenient product, easy to carry and with reliable taste, color and shelf life. At the same time watermelon is a healthy refresher which may be of influence on the growing preference of the consumer as well. A good thing to note is that during the last five years watermelon consumption is increasing overall, with some European countries seeing an increase of over 10%.”

Hazera exports promotes several seedless watermelon varieties. Puyo highlights a couple of the varieties exported from overseas markets like Brazil and Central America. “Extazy remains the most secure seedless mini watermelon for the standard mini. The range is now expanding towards smaller categories like Lynx, which made a breakthrough with its entry into Europe a few years ago, with its outstanding eating qualities. Lately we’re adding a new variety breakthrough, Expert, that gives added value to the growers being more resilient against diseases like powdery mildew while keeping the same qualities." 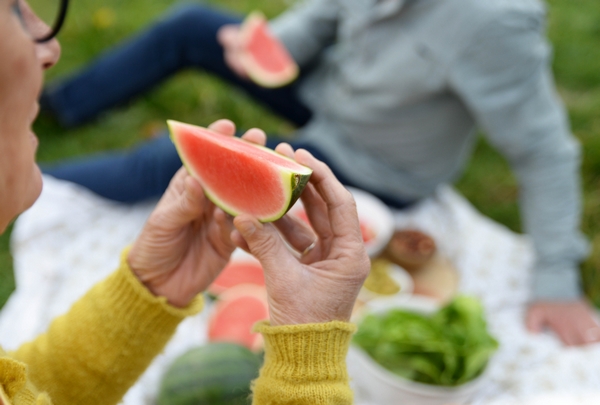 "Our Spanish production targeting the summer season is focusing on Margay in the 4 to 4,5 kg range, which is being introduced for two purposes, both as a large seedless watermelon in the supermarket, fresh, and for fresh cut which means it can serve both important sales channels in Northern European markets. Next to it we created a year-round concept with reliable Lynx as a baseline in the winter from Brazil. And this year we introduced two complementary new hybrids 50037 and 50041 for the Spanish summer production to enable year-round reliable quality, while the 50041 is also suited for organic production because of PM resistance."

Although demand was good overall, the lack of hot weather in Europe has led to lower prices for the spring season, Puyo explains: “Overall, we started well in terms of demand. Although the Spanish production started with delays and quality challenges due to the bad weather conditions, Almeria producers had to face lower prices as well due to the cool weather in northern Europe, where the demand is tied to the weather. Also, the early Murcia season growers were facing similar challenges. Surfaces in Murcia reduced a little, but increased in Castilla-La Mancha, so we must see how the prices fare in the next few months. The hopes are the prices will compensate for the losses of the spring season.” 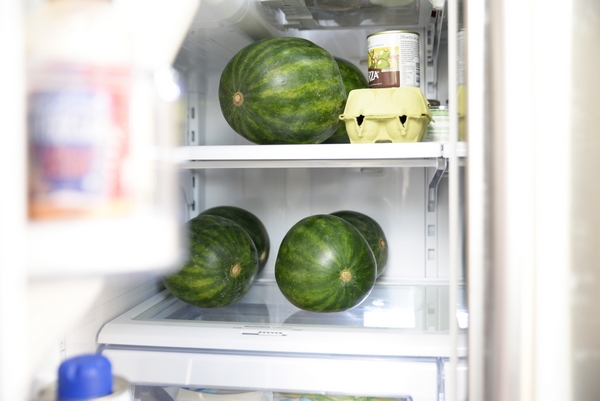 “Our main markets are still the Americas, from North to South America. We have a strong position in Mexico and USA with our seedless mini watermelons, whereas Mexico is the main supplier for US retailers. In Brazil most of the export of our minis is targeting the European markets,” Christiaens Puyo states

Hazera works together with growers to test new areas for their varieties: “Based on the climate options for we try to find new and existing production areas, we collaborate with growers and buyers to test new areas for expansion and risk management to secure constant supply; this also depends much on the capabilities of growers to work according Global GAP standards. Markets like Panama, Senegal and North African countries as well as Portugal and South East European countries (Balkans) have potential to produce, if they can meet the standards required. Lately, partly due to the Covid-19 situation, growers have started to explore local for local production in northern European countries, so where possible we support them.” 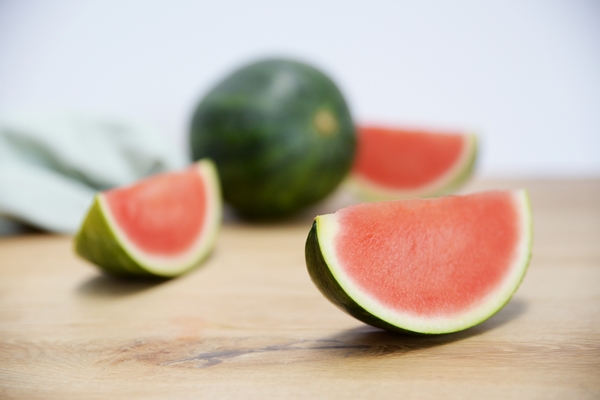 “There is still a lot to do on the educational side with the consumer and support for the shopper to create more demand for the seedless mini watermelon category, also stressing its health benefits. Lately we were rather surprised to see small mini seedless mixed with micro seeded varieties, in the same category, sold in supermarkets, while both types should be managed differently. Mini seedless watermelons are firm and truly seedless, just containing sometimes empty pips inside, while micro seeded melons contain very small seeds. The flesh quality can also differ between both categories. Promotional activities need to be done so that consumers become aware of the difference and don't get confused.” Puyo concludes.