The plum campaign has already kicked off in the region of Vega Baja, in the Spanish province of Badajoz, where the first fruits started to be harvested last week. Due to the influence of the weather during the flowering period, this area expects an overall drop in the production for varieties such as the Black Splendor and Angeleno. 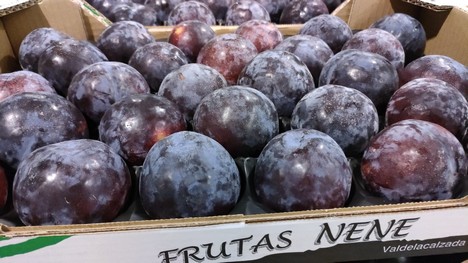 "We are currently marketing the black-skinned and red-fleshed Black Splendor plums," says Maximiliano González, of the sales department of Frutas Nene, based in Valdecalzada, Badajoz.

"The harvest of this variety will be around 30% lower than usual, and the situation is similar for the Angeleno variety, whose yields could be up to 40% lower. However, in our case, the new plantations coming into production will help us compensate for the lower yields, and we expect a similar volume to last year's: around 4 million kilos," he says. "After the Black Splendor, we will continue with the Black Amber, Crimson Globe, Black Gold and Fortune." 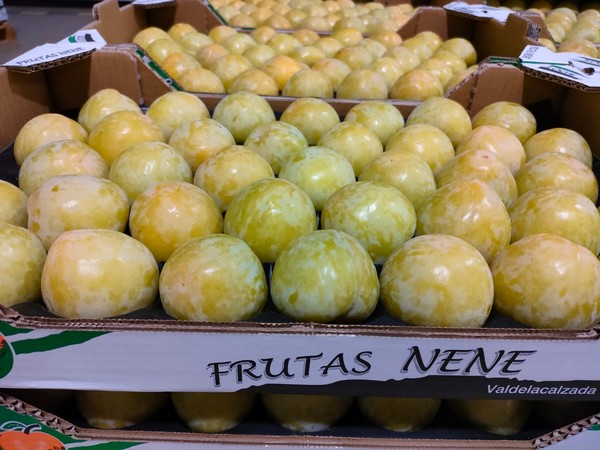 Since the trees are not as loaded with fruit, the plums are larger. "Moreover, the fruit is of higher quality this year compared to the previous one, with higher Brix degrees from the start," says Maximiliano.

For the time being, he claims that prices are reaching "reasonable" levels. "Prices stand at the usual levels for this time of year. It remains to be seen how the market will develop when the mid-season varieties are harvested, in July, when the market is usually saturated. This year, it seems that there will be less production in France, Italy and Hungary as a consequence of the frosts, but we will see if this is reflected in the prices, which may be better than in previous years. I don't think prices will be very high, but I hope that they will at least remain at reasonable levels." 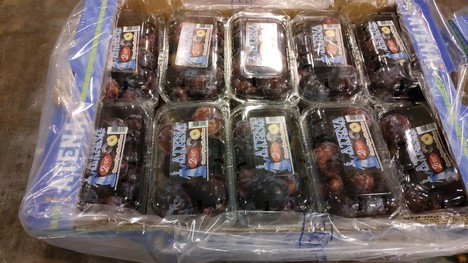 This week, the Extremadura-based company will start loading for its first overseas shipments. In addition to the European market, it also exports to India, Canada, some Latin American countries and the United Arab Emirates. 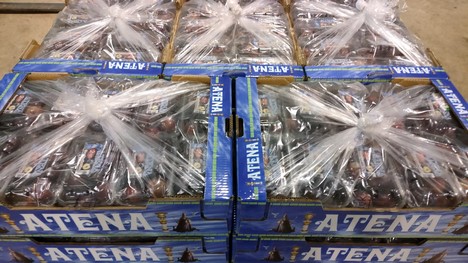 "A difficult year is ahead for overseas exports, since the price of freight has doubled and the value of the dollar has dropped too much. Although we do not ship fruit to Brazil, the fact that this market has reopened for Spanish plums is quite positive, as it prevents market saturation. We don't have great hopes for Colombia, as the great socio-political conflict that the country is going through at the moment generates too much uncertainty for trade and we are receiving few orders. We will probably focus more on exports to Europe this season," says Maximiliano González. 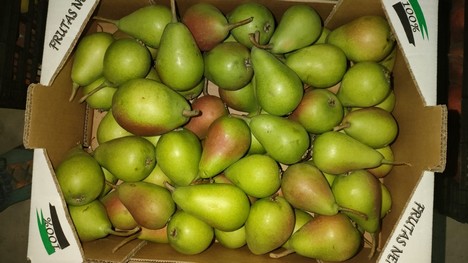 Frutas Nene has also started marketing Estruzca pears and in two weeks they will also have the Ercolina variety. There has been a good market for pears in recent seasons, especially for the Ercolina. In the past, many plantations had to be uprooted due to oversupply, but now it seems that the market has recovered. We hope that this growing trend will continue this year," he says.