In Apulia, in the areas of Molfetta, Terlizzi and Ruvo di Puglia, the fig season is about to begin. With about a one-week delay, the first fruits of the Petrelli variety will be harvested and from 14 June the season will officially start. In the coming days the black Domenico Tauro will also be harvested and this is destined for export. 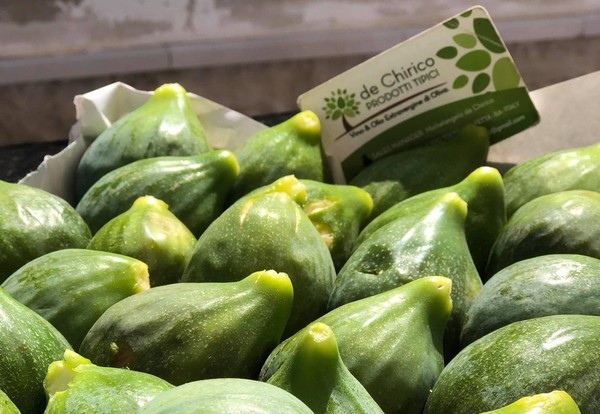 "Even though the Petrelli figs are not too big, the quality is better than last year. There has been less rain and the fruit is much tastier. However, the quantities are smaller than last season due to the extreme temperature fluctuations occurred in early spring," said Michelangelo De Chirico, commercial director of the company of the same name in Molfetta (Bari).

According to De Chirico (photo on the right), the outlook should be 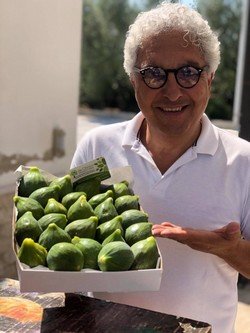 good. "We are already receiving many orders and the price for the grower should stabilize between €1.00 and €1.10 per kilo. If you calculate that a kilo of cherries is sold for much less these days and requires more labor and production costs, we can't complain."

"On Monday 14 June 2021, we will start shipping the first Petrelli figs, destined for the Italian market. Thanks to the partnership with Fruttital, our figs will soon be found on the shelves of supermarkets."

In a few days, the company will start harvesting the Domenico Tauro black fig. "Just like for Petrelli, we do not foresee an excessive production and the calibers should be smaller, because of the sudden changes in temperature. However, the longer shelf life has allowed us to reach foreign markets for several years now. Germany is our reference country, the country to which we export the most, given the presence of many compatriots and also a strong Turkish community that is very familiar with figs. We are also present in France, the Czech Republic and Denmark."

Although Spanish figs rank in first place in European markets, they aren't in strong competition with Italian ones. "Our fig is superior in taste and appearance," said De Chirico. 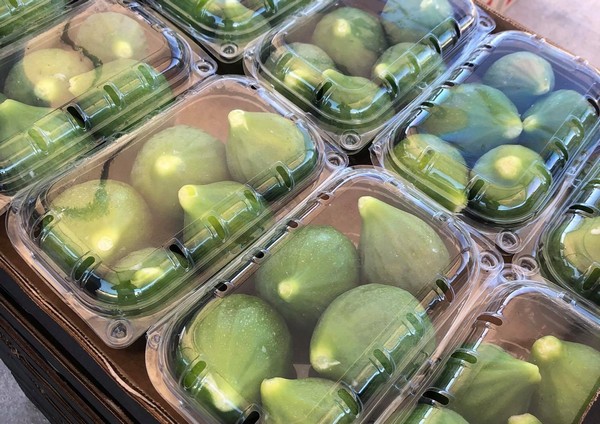